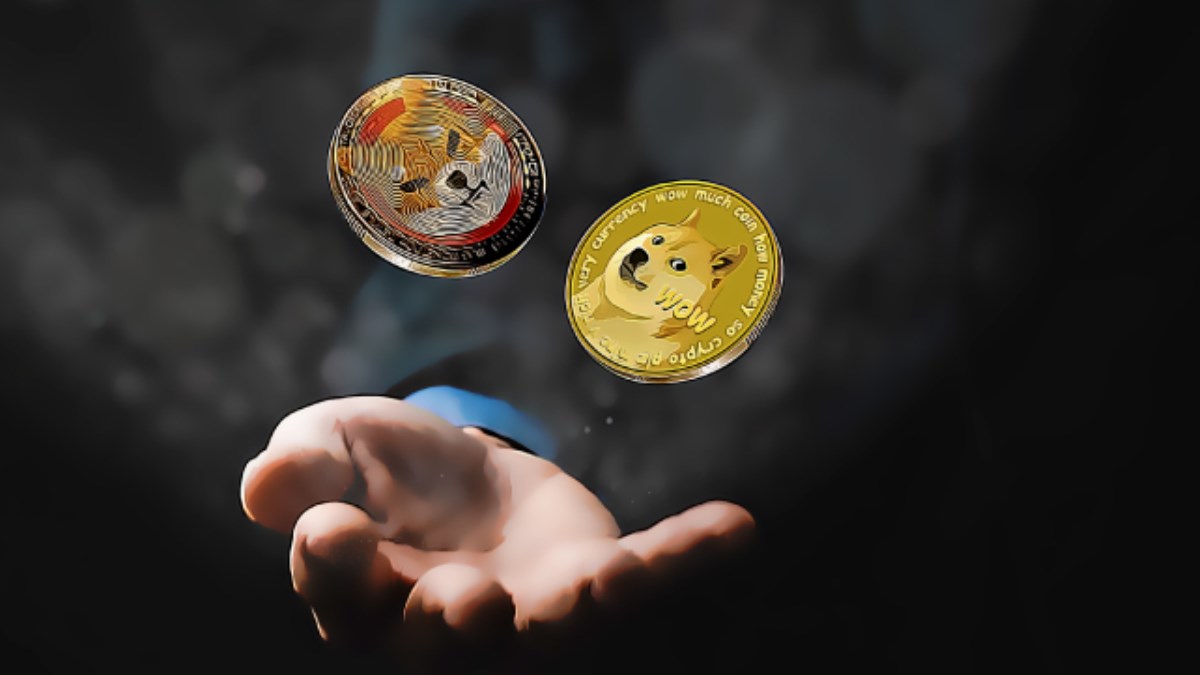 As Dogecoin gains traction due to the completion of the Elon Musk-Twitter deal, Shiba Inu which is in close connection with DOGE has also gained some momentum. SHIB had a bullish momentum hitting a target of $0.00001275 just a day before setting back from its upward price action.

Meanwhile, a popular crypto trader and strategist is warning traders who are hoping for Shiba Inu to reverse its price action. The analyst who is anonymously known as Altcoin Sherpa informs his 185,700 followers over Twitter that after the meme currency failed to move above its resistance level of $0.00014, SHIB is about to see more loss.

$SHIB: Lagging to $DOGE rn, this current 200d EMA is acting as resistance and price is pulling back. I'd like to see acceptance above 1400 (you know what I mean for price) before calling for higher. Some notes on chart. pic.twitter.com/CIqWgn5ilI

The next currency that the strategist talks about is the meme king, Dogecoin where he claims that DOGE will hit $0.16 next. He then says that he is neither going long or shorting Dogecoin.

$DOGE .16 next up IMO. I'm not long or shorting this. Shorting stuff like this is like stepping in front of a speeding train; wait for the lower high to come. Missed this one but love to see it. https://t.co/RQZL4XcGdR pic.twitter.com/TBu01aqi0E

The third currency that has caught the trader’s attention is Ethereum competitor, Avalanche (AVAX). He believes that if Bitcoin maintains a stable price action, then Avalanche will see some bullish run soon.

$AVAX: Wonder if we see something like this (assuming btc is stable)#AVAX pic.twitter.com/RSWKXNDPjJ

As per the above mentioned chart, Altcoin Sherpa believes that AVAX will move towards $29.11 after a surge of 60% from its current trading price. At the moment, Avalanche is valued at $19.08 with a surge of 2.74% in the last 24hrs.

Before the analyst winds up his analysis, he picks Injective (INJ), a decentralized exchange which provides a variety of financial products like spot trading, futures and more. As per Sherpa INJ’s supply zone around $2.20 has been strong and predicts the currency to hit $2.40.