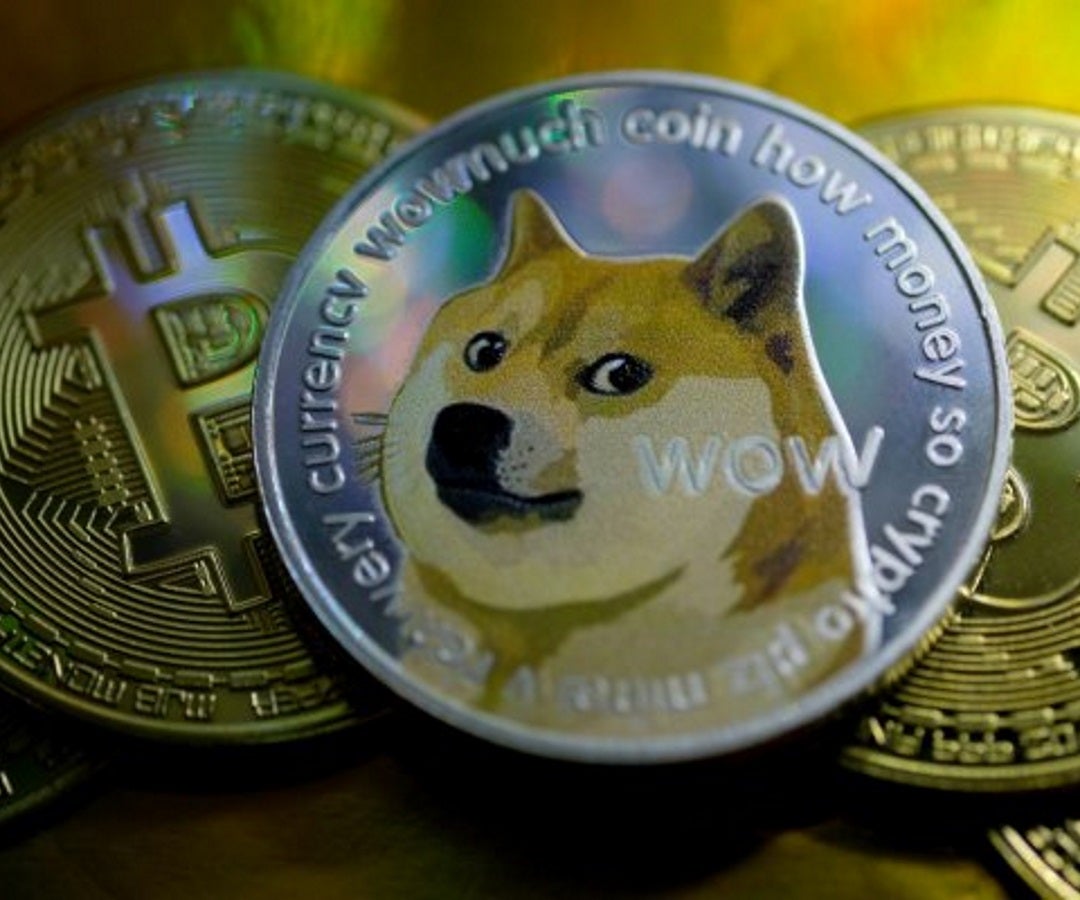 Dogecoin witnessed a significant growth trend in 2021. This remarkable feat connects to the influence of Tesla’s CEO and billionaire, Elon Musk. The billionaire has remained a prominent proponent for Dogecoin, and his position could either increase or decrease its price movement.

Most crypto assets took to the south during the recent bearish trend in the crypto market. This brought considerable losses in value for most of them. In addition, Dogecoin, the largest and leading meme cryptocurrency, also recorded a downward movement

But the recent positive progress in the crypto market is pushing the assets north. For Dogecoin, the asset has finally broken its strong resistance at $0.135 as the price jumped by more than 110%. The new price surge from DOGE is linked to Elon Musk Twitter deal of almost $44 billion.

Data on the overall crypto liquidations in the market sat at $261 million over the past 24 hours. The record indicated that about 110.99k traders are affected in their force liquidation saga. Following Dogecoin’s recent price jump, the token got the most considerable value of liquated coin positions.

Details showed that over $61 million were liquidated from Dogecoin over the past 24 hours. But more than 54% of the value, representing about $33.11 million, of the liquidations were in short positions.

This implies that most traders were anticipating more declines in the value of DOGE. Binance and Okex crypto exchanges reported Dogecoin short calls of about $7 million in liquidation, respectively.

According to Whale Alert, over $18 million worth of DOGE has been multiple transfers from whale wallets to several crypto exchanges over the past 24 hours. The tracker’s noted highest transaction record involved a transfer of about 100 million DOGE to Binance.

The price of DOGE surged by more than 25% over the past day. This new price jump is connected to recent Musk’s deal with Twitter. Also, Twitter announced its advancement into the NFT market.

The 24-hour trading volume of DOGE has jumped strongly by 207% to $14.5 billion. This new uptrend has pushed Dogecoin to overtake Cardano (ADA) in cryptocurrency ranking.

The leading meme coin is now among the top 10 crypto assets, with a market cap of about $17 billion. At the time of writing, the price of DOGE is hovering at $0.1403.

Other meme coins have received great strength from DOGE’s price recovery to initiate their rally. From widespread expectations, Shiba Inu could toll the trend after Dogecoin in the coming weeks. Over the past seven days, SHIB increased by 27%.