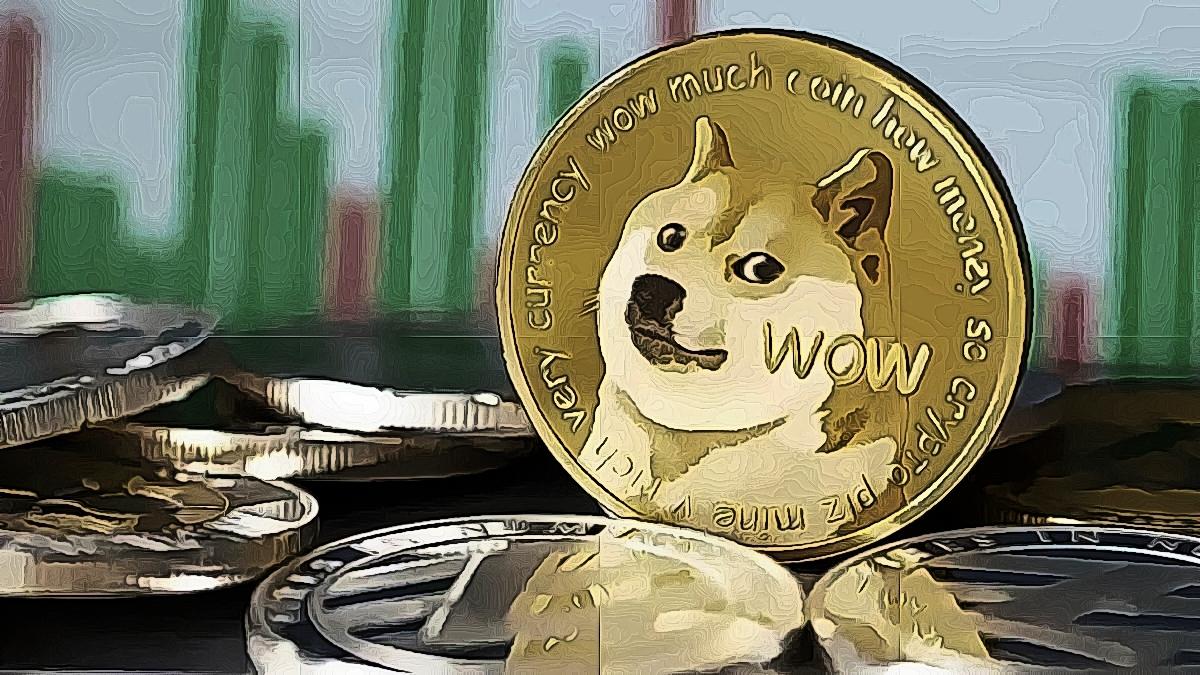 Elon Musk himself said via Twitter in February 2021 that the biggest issue with Dogecoin is its concentration among a few whales. The billionaire wrote at the time:

If major Dogecoin holders sell most of their coins, it will get my full support. Too much concentration is the only real issue imo. I will literally pay actual $ if they just void their accounts.

But what if Elon Musk himself is the largest of all DOGE whales? This rumor has been circulating in the crypto community for quite some time. So far, conclusive evidence has never been provided.

Even the Federal Court in Manhattan has to deal with the issue of Musk supposedly rigging the DOGE price since June this year. Investors have sued the richest man on earth for $258 million in compensation.

Tesla’s CEO and other defendants, including Tesla Inc, SpaceX and Boring Co, are alleged to have operated a Ponzi scheme to manipulate Dogecoin, according to the complaint.

Thanks to Musk, the price of Dogecoin skyrocketed by more than 36,000% over two years, only to crash later, according to the plaintiffs. In this way, the defendants “made tens of billions of dollars, knowing all along that the currency had no intrinsic value and that its value depended solely on marketing”.

Clues That Elon Musk Is the Dogecoin Whale

What is at least apparent is that every tweet from Musk regarding Dogecoin causes hysteria and sends the price skyrocketing. But whether Musk is actually behind the largest DOGE address, which holds a whopping 28.52% of the total supply, is questionable and has yet to be proven.

An anonymous on-chain analyst has now set out to shed light on the matter. In a thread he writes that Bitinfocharts refers to DOGE’s largest address as “Robinhood” – the American trading app.

Nevertheless, there are doubts that this is the truth. In a May 2021 Business Insider article, a research expert is quoted saying that cryptocurrency exchange addresses are characterized by the fact that they include inflows and outflows. However, the mysterious address shows a very untypical behavior for an exchange, raising the question if this is really a Robinhood exchange address.

The anonymous analyst has therefore looked at where and when the DOGE found its origin for the whale. In this regard, he notes that the largest holder acquired DOGE mainly between July 19 and July 21, totaling 41B DOGE worth $6.4B at the time.

The whale’s DOGE came from 5 addresses, with the skin portion coming from this address: DH5yaieqoZN36fDVciNyRueRGvGLR3mr7L.

Remarkably, on February 10, 2021, Elon Musk tweeted that he bought Dogecoin’s for his son. At the same day, the previously mentioned address beginning with “DH5ya” ended its DOGE accumulation, the anonymous analyst states. A coincidence?

Bought some Dogecoin for lil X, so he can be a toddler hodler

Another interesting coincidence is the amount of DOGE coins the vacant address bought three times in February 2021 – 28.061971 DOGE. Call it coincidence or not, but June 28, 1971, of all dates, is Musk’s birthday – a hidden message?

As Bitcoinist reported, Musk tweeted a picture of a Shiba Inu wearing a Twitter shirt and a Twitter pumpkin earlier today. Following this, DOGE resumed its whopping weekend rally and stalled just before the $0.16 mark. At press time, DOGE was trading at $0,1389.