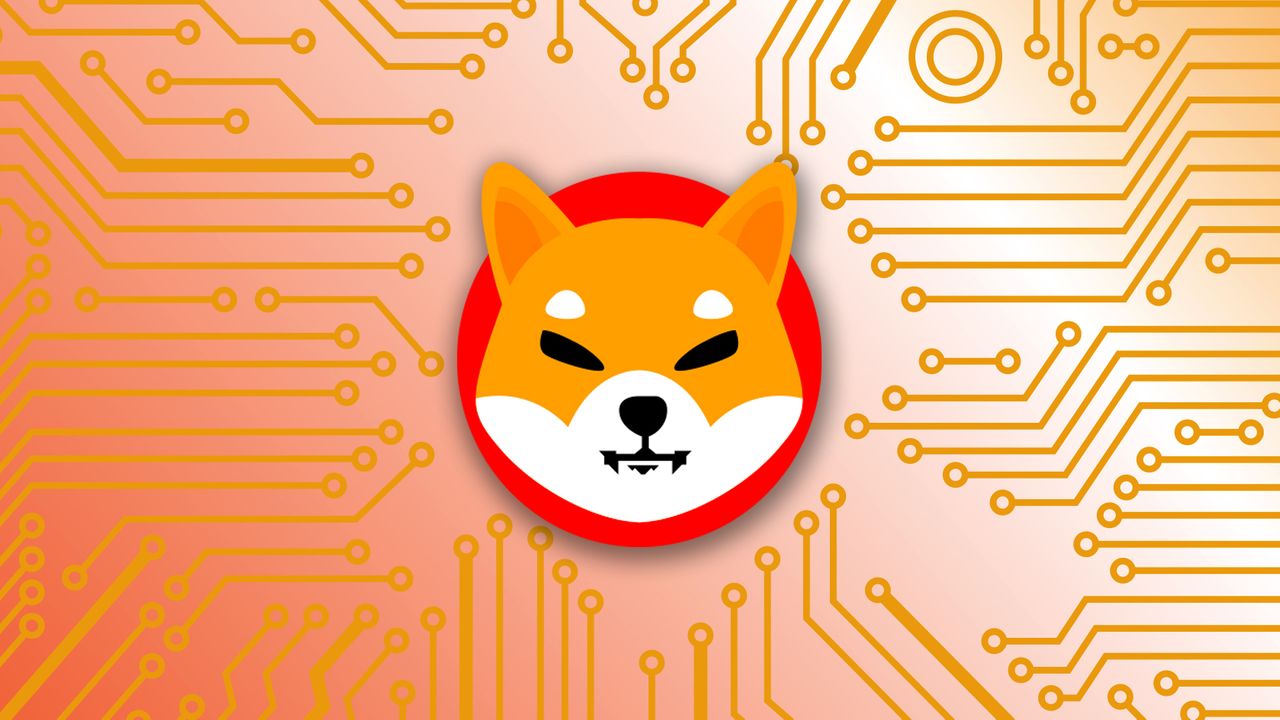 The crypto space has been witnessing a significant upswing that could be the aftermath of the Dogecoin price rally. As DOGE’s price gained significant bullish momentum, SHIB’s price also appears to have followed the same suit and spiked by more than 10% since the early trading hours.

The much-awaited Shiba Eternity Player’s Guide is about to be released in a very a few hours from now. As per the official announcement, the Guide will be out on November 02, 2022, which is a 1000+ page booklet. The booklet has the details of the SHIB’s game, while the game link can be downloaded. Meanwhile, the SHIB founder Shytoshi Kusama in the following tweet shared the details of the Eternity guide.

The #ShibaEternity Player's Guide came in at ~1100 pages with hundreds of hilarious cards, cutting-edge artwork, and a deep sci-fi lore. In my next blog I'll explain whats happening behind the scenes and why my focus now turns to #Shibarium and other TREATs for the #ShibArmy. https://t.co/WMTwsOeX0X

As per the founder, the guide has hundreds of hilarious cards, cutting-edge artwork & deep sci-fi lore. Additionally, he is now more focused on Shibarium which is expected to be released very soon as he is working on something very big for Shiba INU. Also, the update on the TREAT reward token is also expected to be rolled out very soon.

Meanwhile, the SHIB price seemed to be deeply influenced by the advancements and broke out of the bearish consolidation. During the past weekend, the platform received extensive buying pressure that assisted a rise beyond $0.000014 after breaking above the crucial resistance at $0.00001153. Further, without any retracement, it continued to surge beyond $0.000015 in no time.

Alongside, the volume and volatility of the asset also surged significantly, with a jump in the daily active address. The Whale holdings also remain largely unaltered as the holders with more than 10K SHIB have been constantly surging high in numbers. However, the supply on the exchanges has dropped notably, recording levels below 140.97 trillion. Hence, this may create a massive liquidity crunch that may propel the Shiba INU price beyond $0.00002, effortlessly.