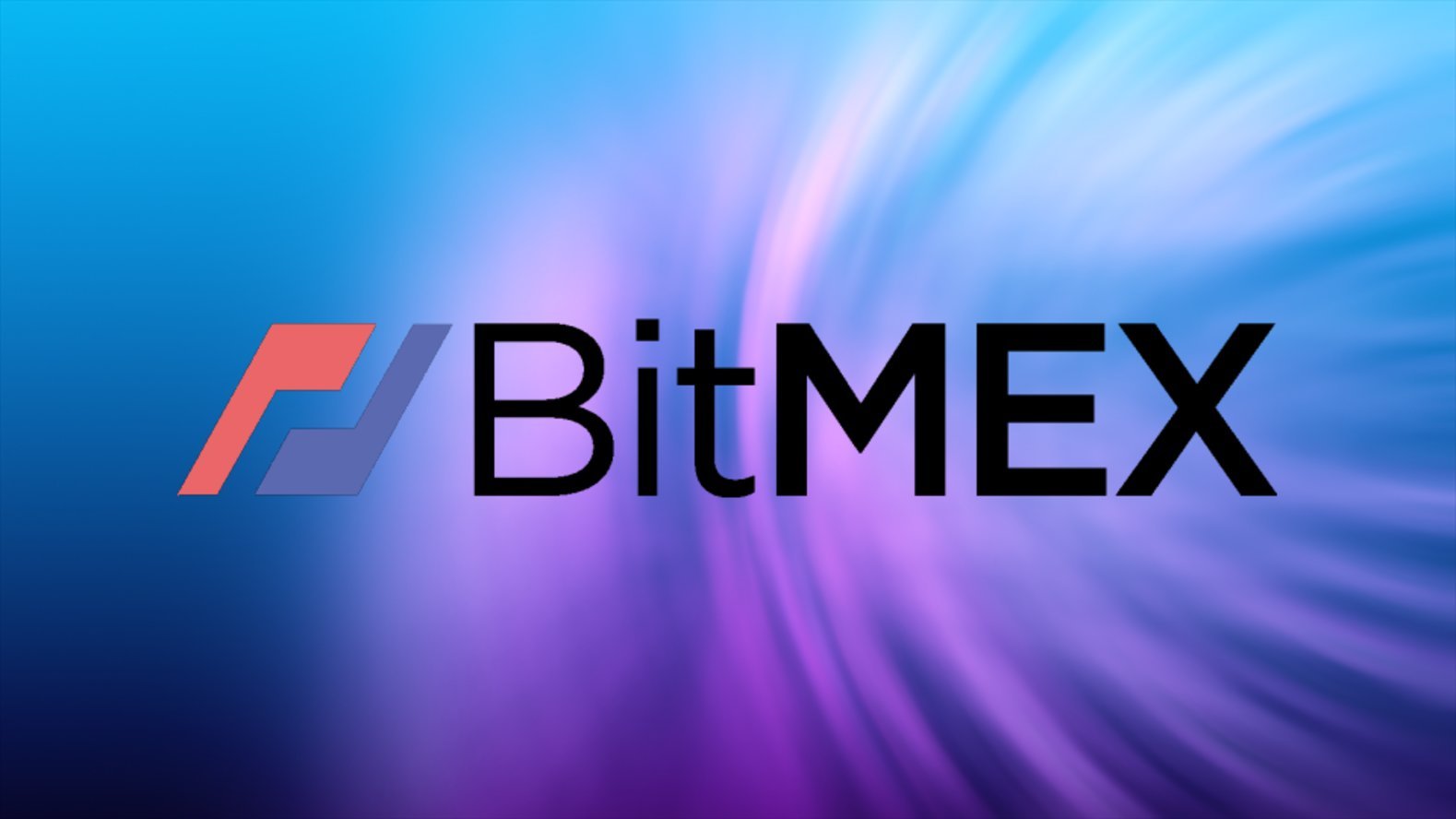 The cryptocurrency derivatives exchange BitMEX will supposedly lay off nearly one-third of its personnel.

The cryptocurrency exchange BitMEX reportedly plans to cut its staff by 30% in the latest example of industry companies laying off employees.

The reports come a week after CEO Alexander Höptner stepped down from his role.