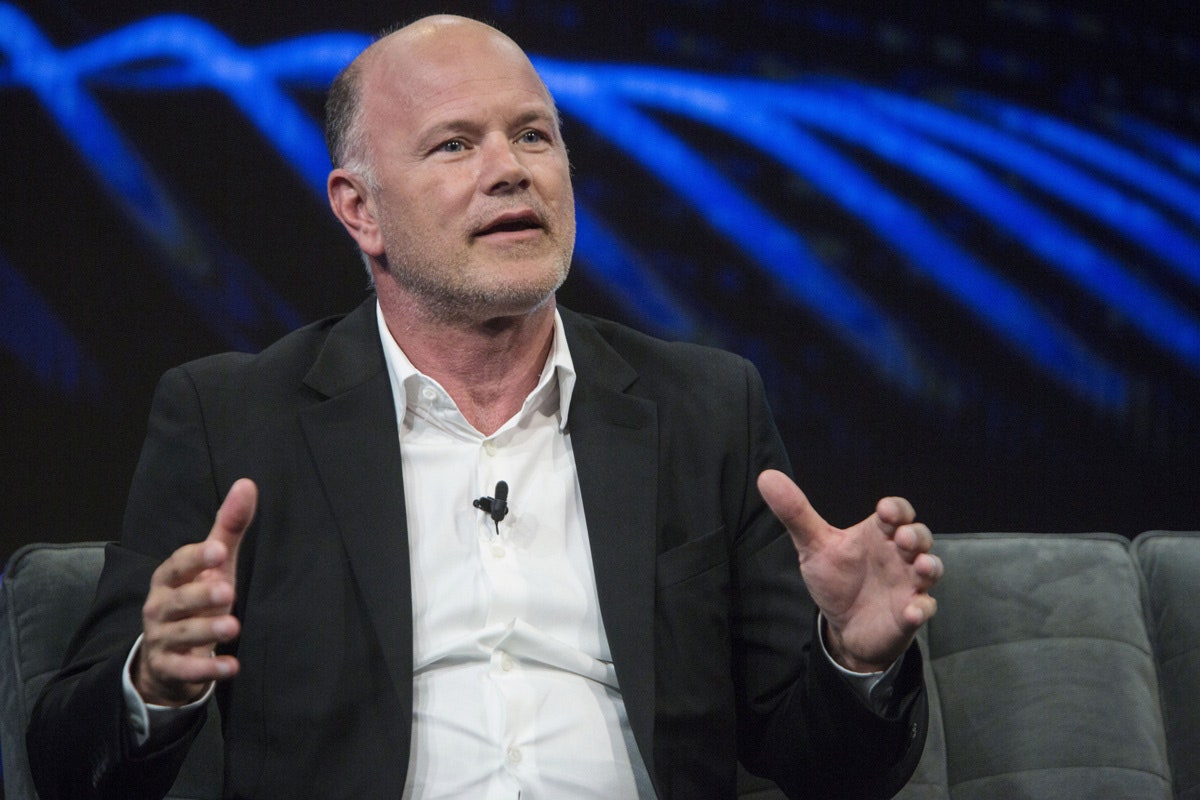 Galaxy Digital is the latest crypto-focused company to lay off staff members.

The market downturn has hit digital asset companies across the board, and a large number have resorted to job cuts to remain viable in the current difficult market conditions.

The latest to join the lay-off bandwagon is Michael Novogratz-founded Galaxy Digital.

Media reports said the New York-based crypto financial services company is planning to reduce the headcount by up to 20%. Sources claimed that the exact number of staff to be removed had not been worked out yet, but it could be in the range of 15% to 20%. Given that Digital Galaxy has 375 employees, the affected people could be between 50 to 75.

Media reports suggest the crypto sector has lost over 11,000 jobs since April 2022. Almost all digital assets firms have either reduced the headcount or put a brake on fresh recruitment.

For example, BlockchainCom announced a 25% reduction in its workforce, while OpenSea, Gemini, and Coinbase implemented 20%, 10%, and 18% job cuts, respectively.

In August, Galaxy Digital reported that its second-quarter net loss stood at $554.7 million, compared to a $182.9 million loss in the same quarter a year ago. The assets under management (AUM) dropped 40% from the first quarter to $1.7 billion. The company attributed the loss to the crypto market downturn and investments in its trading business.

“I am proud of Galaxy’s outperformance during a challenging market and macroeconomic environment. Prudent risk management, along with our commitment to exacting credit standards, allowed us to maintain over $1.5 billion in liquidity, including over $1.0 billion in cash,” Novogratz had said while releasing the Q2 results.

Galaxy Digital reported a $111.7 million net loss during the first quarter of 2022 against $858.2 million net profit for the same period a year ago. Its AUM dropped by 5% to $2.7 billion for the said period.

One week after the Q2 results, Galaxy Digital announced it was no longer looking to acquire cryptocurrency custody provider BitGo.

In an official release, it said BitGo had not provided an audited financial report for 2021 as required by the agreement between the two companies. As per earlier reports, Galaxy’s acquisition of BitGo was supposed to be completed by October this year.

The custodian responded by launching a lawsuit against the Novogratz-spearheaded firm.