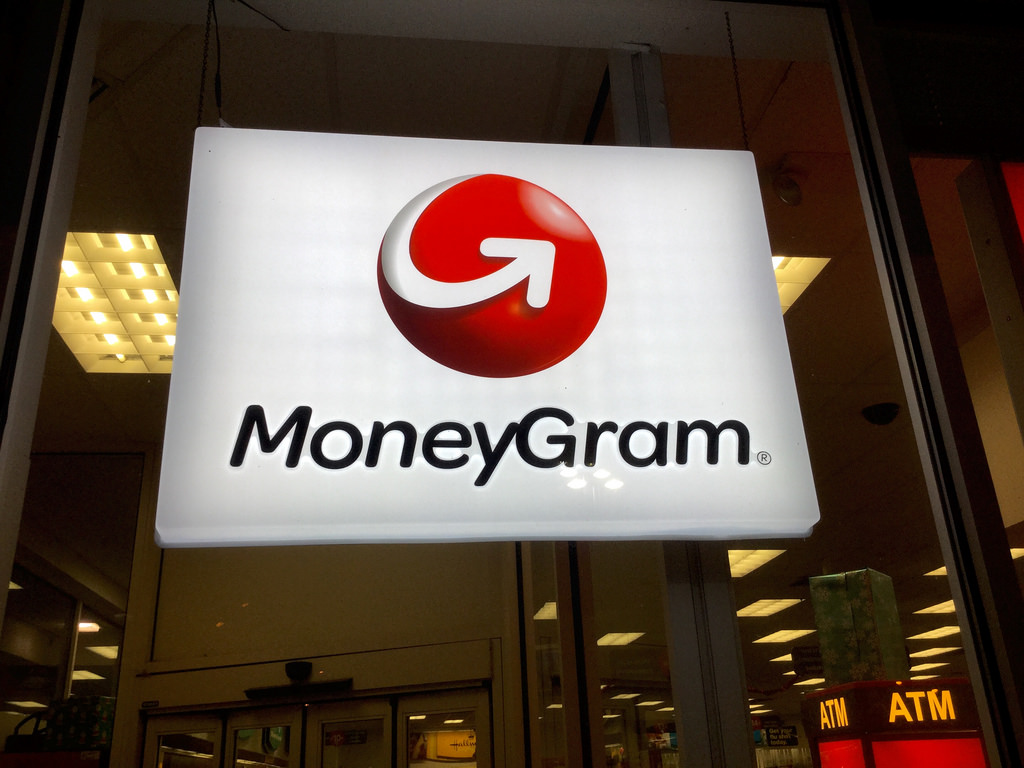 According to Chief Executive Officer Alex Holmes, cryptocurrencies are complementary to everything that one can do at MoneyGram.

The company has ambitious plans to develop an even wider range of cryptocurrency preferences in the upcoming year. Cash transfer company MoneyGram made a strategic decision to invest in cryptocurrency cash exchange firm Coinme, offering it a four percent stake in January this year. The organization also promised its customers a collaboration with Coinme that would permit them to trade bitcoin for cash at more than 12,000 US retail outlets.

The new functionality on MoneyGram is a result of the above-mentioned partnership and is enabled by Coinme. For now, the list of cryptocurrencies is rather small. The company plans to onboard other digital currencies only after seeking regulatory approval.

MoneyGram had dipped its toes into the crypto water in a collaboration with Ripple in 2019, which broke off when SEC filed a lawsuit against Ripple last year. Even after a broken partnership, MoneyGram seems to have stayed in the cryptocurrency industry with the addition of newer functionalities. Moreover, in June, MoneyGram introduced a crypto-to-cash service on the Stellar Network, which happens to be one of the main competitors of Ripple.

According to Chief Executive Officer Alex Holmes, Cryptocurrencies are complementary to everything that one can do at MoneyGram. The application provides direct access to more than a hundred currencies.

Having said that, all’s not glittery for the company’s past initiatives. In March 2022, after breaking off from Ripple, the firm was left with merely three coins listed. Comparatively new businesses like MoneyGram can start losing their shine when pitted against big names like Robinhood, Revolut, etc. MoneyGram has more often than not conveyed its plans to build its selection of tradable coins where regulation permits.