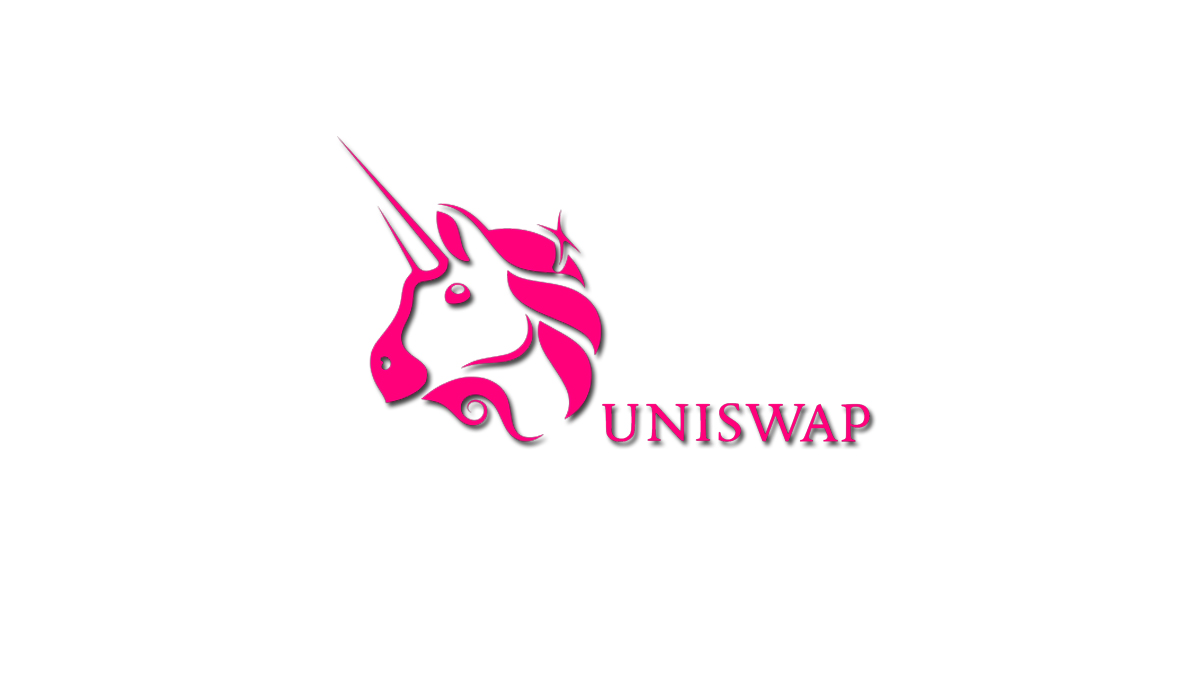 A team of researchers claims that 97.7% of the tokens launched on the decentralized exchange (DEX) Uniswap ended up being rug pull scams.

The researchers were looking to build on work done on a 2021 study that used a machine learning algorithm to analyze transaction data and find fraudulent tokens on Uniswap. But this algorithm was only able to identify suspicious tokens after the scams took place.

In the new study, the researchers claim to have added transaction data from over 20,000 tokens, manually analyzed the data, and developed machine learning methods that can “detect potential rug tugs before they occur” with 99% accuracy.

This means that of the nearly 27,000 tokens analyzed, only 631 were deemed “non-malicious.”

A rug pull happens when a developer launches a token, makes it look like there is a roadmap for development, sells the token on these empty promises, and then disappears with the funds.

Before network bridge hacks became a $2 billion issue, rug pulls were a significant part of the $2 billion total stolen from the crypto industry in 2020, according to a 2021 CipherTrace report.

The study was published by the Multidisciplinary Digital Publishing Institute in March 2022. But this may not be obvious from the prepress draft that circulated on Twitter after Nick Almond, who leads the FactoryDAO protocol, shared it on Monday.

Researcher Bruno Mazarra, who participated in the study, told decrypt in an email that saw the team’s research conversations on Twitter and provided a link to the published copy.

The draft being shared has a date of January 2022. It was also uploaded to the Cryptography ePrint Archive in March. The version published by the MDPI is a few pages longer and has expanded the dataset to include tokens that were in Uniswap V2 as of September 3, 2021, but it is the same.

In responses to Almond’s tweet, Mark Zeller, vice chairman of the DeFi committee at L’Adan, a French digital asset industry group, pointed out that regulators have been heavily criticized for reducing the minimum amount of capital required to register a company. civil liability for 1€.

He compared this to how fast and cheap it can be for people to create and list new tokens on cryptocurrency exchanges such as Uniswap. People who were opposed to the French LLC’s registration change were concerned that it would make it too easy for “idiots and crooks” to register seemingly legitimate business entities.

“That was true. What was also true is that some of those €1 companies are now unicorns.” he wrote Zeller on Twitter. “I am on the side of freedom, accepting personal responsibility for the risks.”

Others, such as Israeli Blockchain Industry investor and board member Maya Zehavi, took aim at the research team’s methodology.

“Sorry, but that’s a very flawed methodology for that statement,” said she on Twitter, complaining that the researchers did not consider the liquidity or volume of the tokens when determining which of the approximately 27,000 tokens had a rug pull.

“It’s like saying that 97% of Twitter accounts are fake, but none were active during the past year,” concluded Zehavi.

The researchers used an Infura file node and the Etherscan API to collect transaction data for all tokens listed on Uniswap V2 between April 5, 2020 to September 3, 2021.

The research paper details the methods used (among them the Herfindahl-Hirschman Index — which federal agencies use to assess markets) and claims that other fraud detectors, such as Token Sniffer and Rug Pull Detector, produce misleading results.

For example, it is common in decentralized finance (DeFi) for tokens to include liquidity locks such as UniCrypt as a guarantee that developers will not be able to transfer funds from a smart contract once deposited by investors.

But this is hardly a guarantee against being scammed, the researchers write, saying that “90% of tokens that use lock contracts tend to become a rug pull or malicious token eventually.”

The research also drew backlash from DeFi Pulse co-founder Scott Lewis, who argued that the researchers — or at least Almond in his 12-word summary of the 21-page draft — used the term “rug pull” too liberally.

He said that many of the tokens on Uniswap were “low-effort/low-revenue phishing-style scams where the token tried to look like an established token”, adding that the same scammer could create thousands with very little effort.

*Translated and edited with permission from Decrypt.co