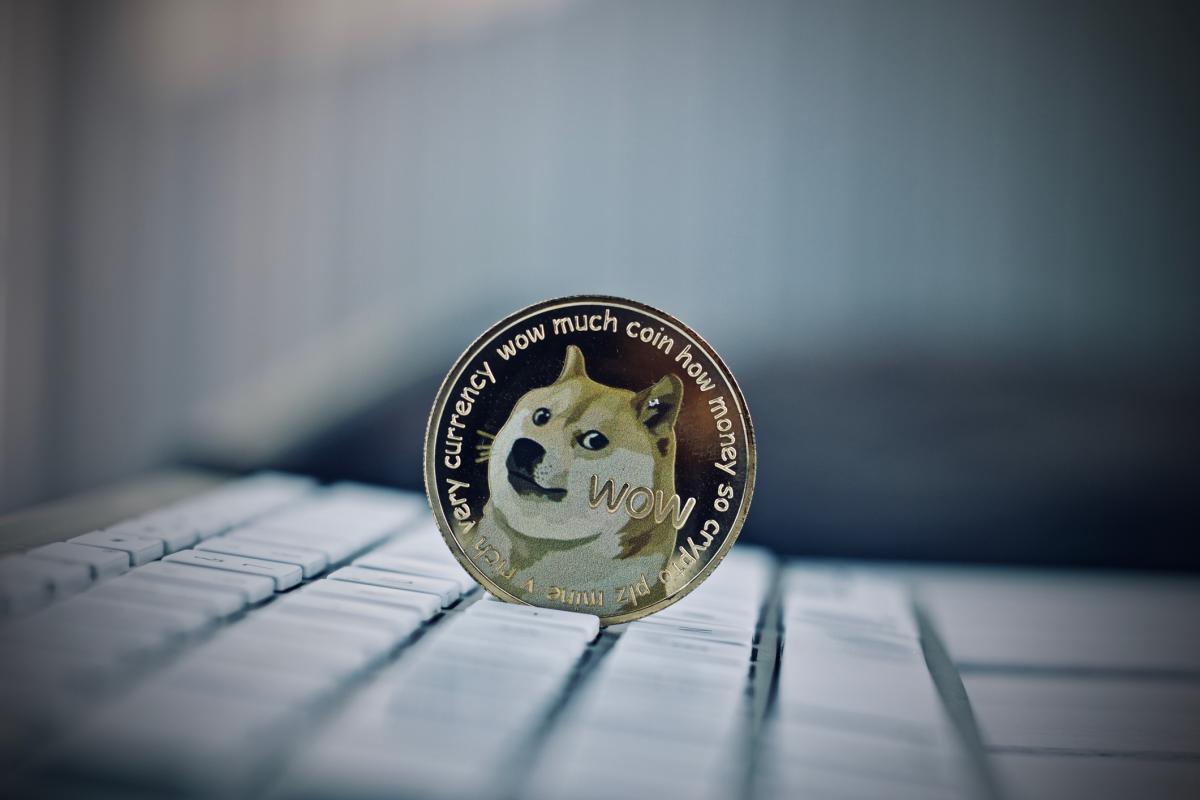 Dogecoin has been among the poorest performers in the past 24 hours, perhaps due to the reports linked with Twitter.

New reports emerged that Twitter had paused its plans to develop and launch a cryptocurrency wallet that was supposed to support Dogecoin.

The asset reacted immediately with a price drop of over 10% at one point.