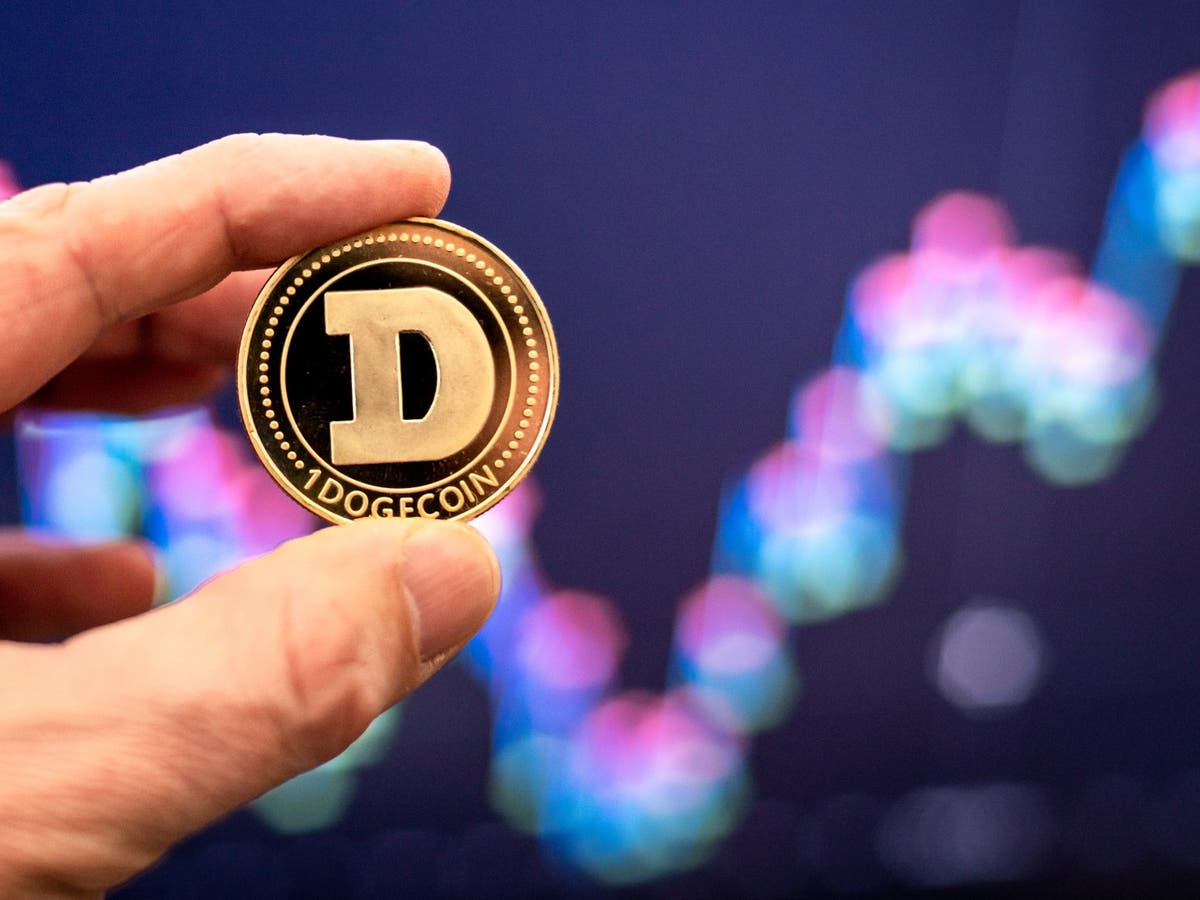 Dogecoin (DOGE) has surged nearly 100% quarter-to-date (QTD) on hopes that Elon Musk would integrate the token onto the Twitter platform. However, DOGE’s potential to continue its uptrend in the coming weeks is low, one popular market analyst argues.

Independent market analyst GCR said he is moderately short on DOGE based on its price’s recent reaction to a Musk tweet. Notably, DOGE formed a local top at $0.158 on Nov. 1. The same day, Musk shared a picture of his pet Shiba Inu wearing a t-shirt with the Twitter logo.

GCR argues that the Musk-effect is wearing off when it comes to Dogecoin’s potential integration into Twitter, meaning that most of the gains are already priced in. Therefore, if the actual integration happens, it will likely become a sell-the-news event.

dog stock only has 2 bullets

bullet 2 – official integration into twitter; hasn't shot, but would be sell the news

Meanwhile, Dogecoin continued its correction move on Nov. 4, three days after topping out at $0.158.

DOGE’s price dropped to as low as $0.115 on Nov. 4, in part due to rumors of Twitter pausing its crypto wallet development project. That brought the token’s net percentage correction from the Nov. 1 local top to nearly 27%.

In addition, the downside move surfaced due to its extremely overbought conditions with the highest relative strength index (RSI) since April 2021.

Related: Shiba Inu price drops to record low vs Dogecoin — Will history repeat with a 150% rally?

For instance, DOGE’s Twitter-led price rally coincided with a sharp rise in whale transaction count (worth over $100,000), suggesting that they supported the upside move. But after Nov. 1, fewer whales have interacted with the Dogecoin network.

In addition, the addresses holding below 100 DOGE have been increasing, hinting that retail investors have been offsetting whales’ selling pressure to a certain degree.