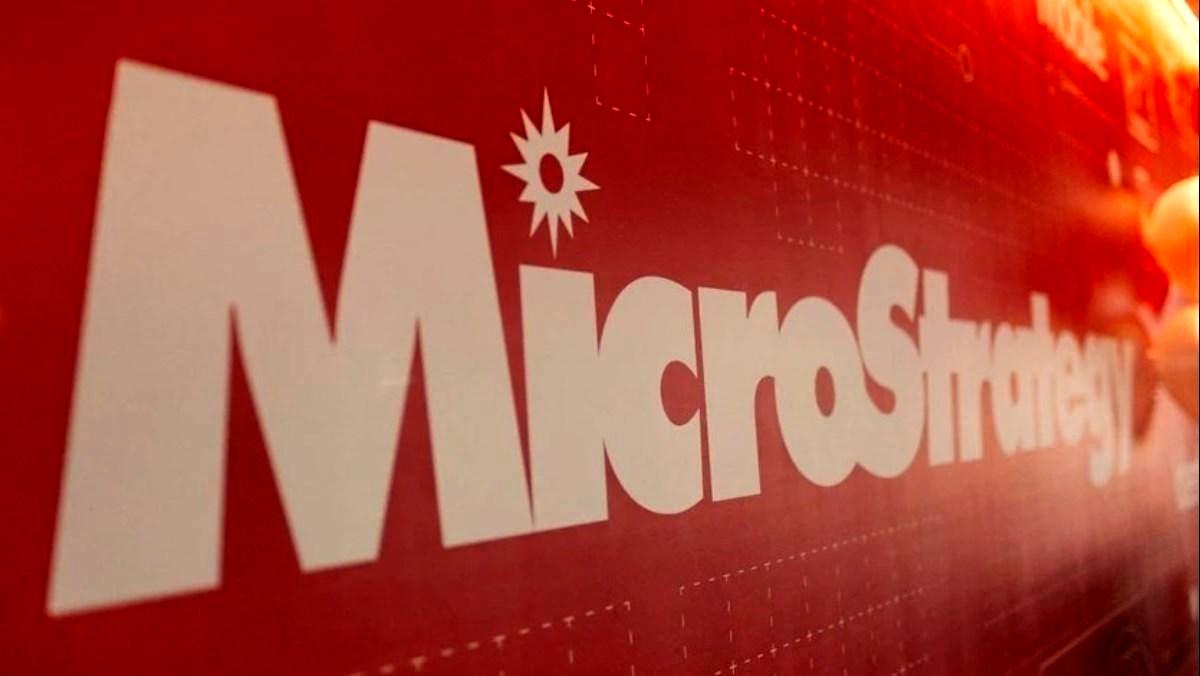 In contrast to MicroStrategy’s belief that there is no alternative to Bitcoin, the Blockchain Center believes that other cryptocurrencies perform better than that top crypto asset.

MicroStrategy is the first publicly traded company to buy Bitcoin. The company started in August 2020 with an initial 21,454 bitcoins worth $250 million. After then, the company purchased more of the top digital assets, stating that it had no alternative. As a matter of fact, MicroStrategy acquired more coins even during the dip, while other investors were avoiding the crypto market. When it kickstarted its BTC buying spree, the company said it was adopting the cryptocurrency as its “primary treasury reserve asset.”

In contrast to MicroStrategy’s belief that there is no alternative to Bitcoin, the Blockchain Center believes that other cryptocurrencies perform better than that top crypto asset. Currently, the firm holds abt 130,000 BTC, worth $2.66 billion at today’s prices. BTC trades at $20,519.62. However, the company has lost $1.34 billion on its cumulative investments. The comparison site stated that MicroStrategy would have had a $1.47 billion gain on its cumulative investments if it had committed to Ethereum instead of Bitcoin. The website highlights that the pro-Bitcoin company would now have 3,531,989 ETH if it had bought the second-largest crypto asset. This would be worth over $5.58 billion, X2 of the value of these BTC holdings of $2.672 billion.

Furthermore, the analysis website highlighted what MicroStrategy could have earned from staking if it had preferred Ethereum to Bitcoin. It says that the company would have made another 239,690 ETH, resulting in a total of 3,781,679 ETH. At the current trading price of $1,571.07, it is worth more than $5.94 billion.

The analyst also spoke about what happens if MicroStrategy reconsiders its position on Bitcoin and chooses Ethereum instead. He said the company could still own 1,693,646 ETH if it converted its current BTC holdings to ETH. At the same time, the annual revenue from staking would be $134 million, adding that “MicroStrategy never had this much operating income.”

Ethereum did better in terms of volatility during the market shakeup. Also, selling pressure from miners have reduced since the transition from a Proof-of-Work consensus to Proof-of-Stake. In the past two weeks, ETH has outperformed BTC X3, and there are signs this could persist for longer.