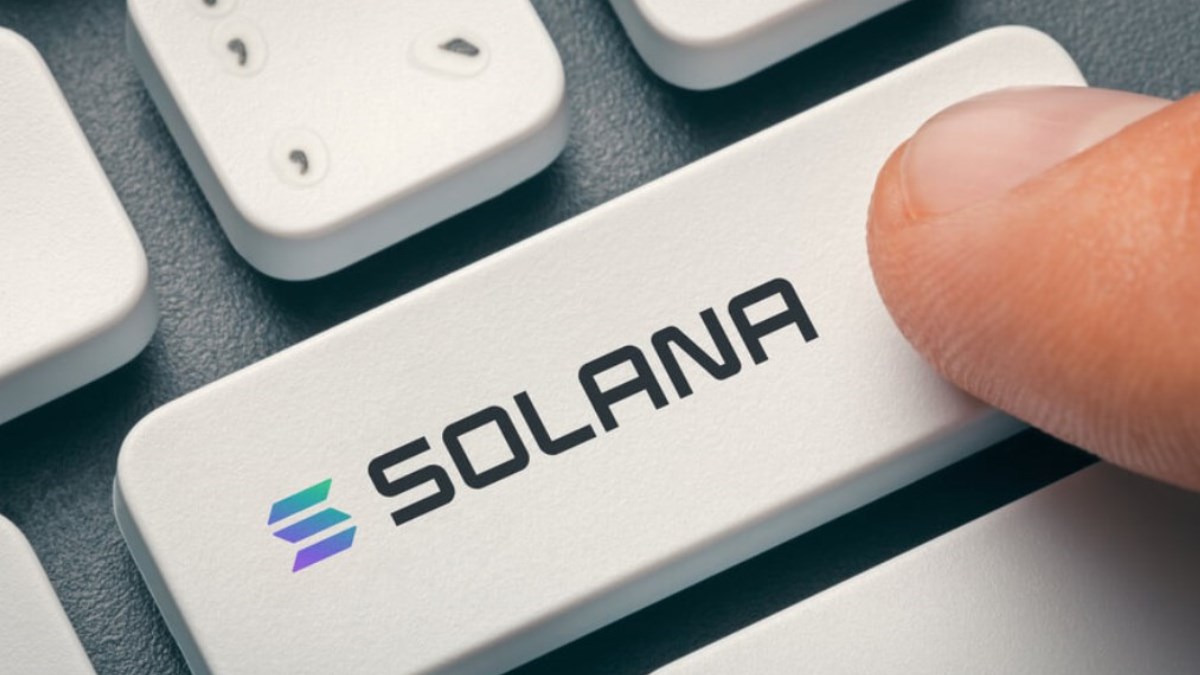 The Google news from yesterday pushed Solana to a multi-month high.

Despite getting stopped at $21,500 and retracing by a few hundred dollars, bitcoin has still managed to stay above $21,000.

Most altcoins are calmer today on a daily scale, while Solana jumped to a two-month high at almost $40.

The start of November brought a lot of volatility for the primary cryptocurrency, mostly coming from US-related events. It began on Wednesday when the Federal Reserve said it will raise the key interest rates by 75 basis points, which sent it from $20,800 to $20,000 in a matter of minutes.

Nevertheless, the bulls stepped up at this point and helped bitcoin maintain the coveted $20,000 level. Two days later, the higher-than-expected US job report pushed the asset north, and BTC neared $21,000.

Despite failing at first at that line, the cryptocurrency went on the offensive late on Friday and ultimately managed to reclaim it. Furthermore, BTC marked a multi-month high at $21,500 on Saturday before retracing by a few hundred dollars.

As of now, it still stands above $21,000, and its market capitalization is north of $400 billion. Its dominance over the altcoins, though, struggles at 38.6%.

The alternative coins were on an impressive run as of late but have calmed now. Ethereum still stands above $1,600 after a minor retracement. Similar price declines are also evident from Binance Coin, Ripple, and Cardano.

Dogecoin has seen about 3% of its value drop in the past 24 hours, while MATIC and Shiba Inu are down by 2%.

Solana is among the best performers from the larger-cap alts, after Google said it ran a validator node. SOL jumped to almost $40 for the first time since the middle of September.

OKB is another notable gainer, adding 5% of value again. Algorand, CRO, and CHZ have jumped by more than 5% in the past 24 hours.

Overall, the cumulative market cap stands at just over $1.050 trillion after gaining over $60 billion in the past week or so.