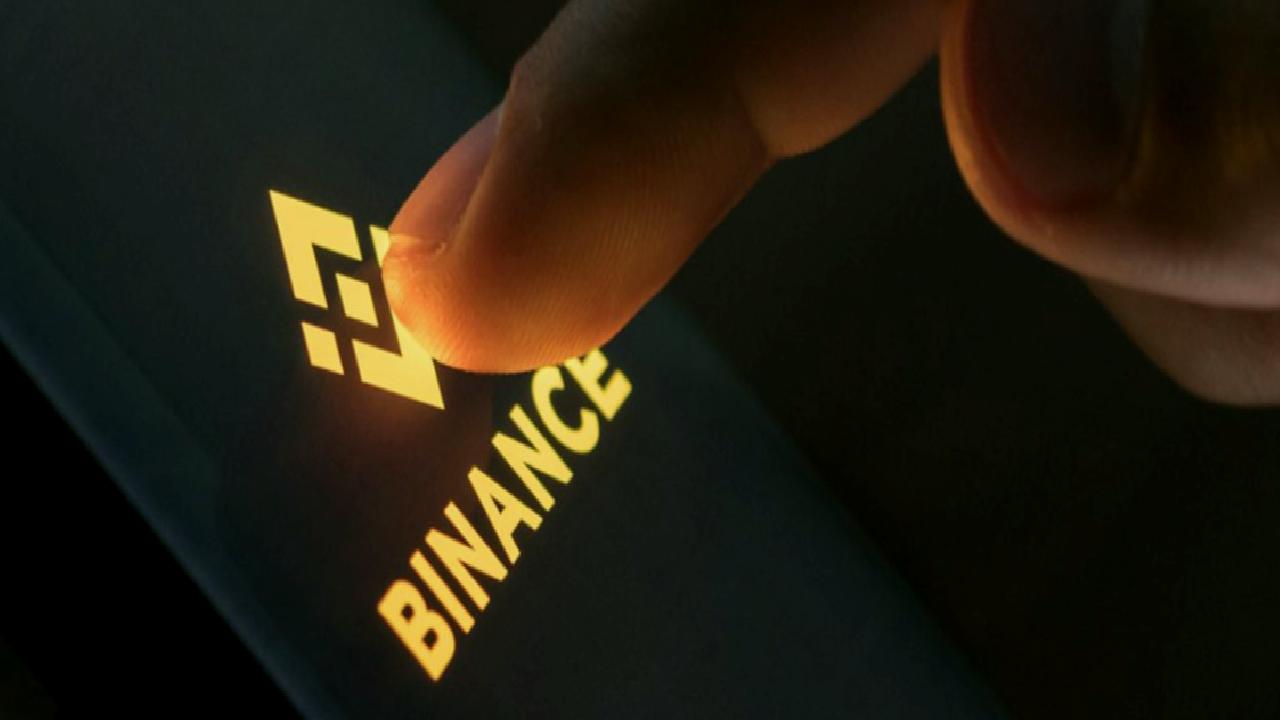 The possible purchase by Binance of rival cryptocurrency exchange FTX on Tuesday (8) already raises concerns from experts about whether the deal can be approved by US and European authorities under antitrust legislation – the laws that promote competition and avoid monopolies. unjustified, so that there is no anti-competitive behavior.

Binance is the world’s largest cryptocurrency exchange by volume, while FTX is in the top five, according to data from Coingecko.

Shortly after the announcement of the purchase made by the CEO of Binance, University of Amsterdam associate professor Thibault Schrepel, who specializes in blockchain and antitrust issues, warned Coindesk that regulators around the world have the power to interfere in this. trading type.

“Next time, before you post, make sure your tweet complies with antitrust laws,” Schrepel wrote, adding, “I wouldn’t be surprised to find this tweet in a court case.”

In the US, Coindesk commented, antitrust laws such as the ‘Sherman Act’ prohibit competitors from acting to protect one another.

For Schrepel, “this suggests an illegal agreement. US laws, the expert concluded, “would apply as the agreement affects the entire company, including US operations.”

Next time, check the compliance of your tweet with antitrust laws before you post, @cz_binance. At this stage, I wouldn’t be surprised to find this tweet in a forthcoming court document/antitrust litigation. https://t.co/vUcx75BQCY

In Europe, trading may also end up being seen in the same light as in the US. This could make it difficult for the transaction to be approved by the mergers and acquisitions laws in force on the continent.

Deals between major market players vying for the same customers are likely to be of particular interest to regulators, the report explains, noting that for larger deals, the European Commission can fine companies up to 10% of turnover if they rush into such a deal. , that is, start operating together too soon.