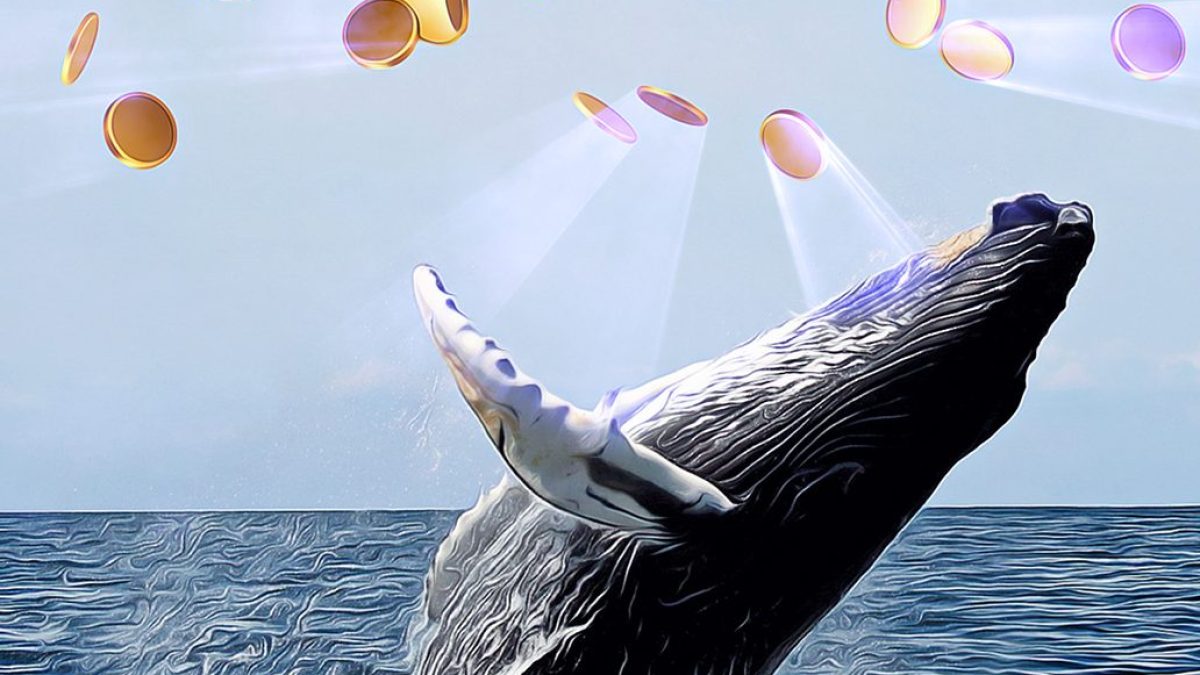 On-chain data shows Bitcoin whales with more than 1k BTC were the main sellers in the latest crash, as other cohorts displayed muted activity.

As pointed out by an analyst in a CryptoQuant post, unlike in the previous declines, the 10-100 BTC and 100-1k BTC cohorts didn’t show any spikes in activity during the latest crash.

The relevant indicator here is the “Spent Output Value Bands” (SOVB). which displays the number of coins being moved by each value band in the Bitcoin market.

These “value bands” or groups are divided based on the amount of coins moved in each transaction on the chain. For example, the 1k-10k BTC value band includes all transfers that involved between 1k and 10k BTC.

The Spent Output metric for this value band then specifically measures the total amount of Bitcoin that was shifted using transactions of size falling in this range.

Now, here is a chart that shows the trend in the Bitcoin SOVB for 10-100 BTC:

As you can see in the above graph, during the previous selloffs, the Bitcoin Spent Output chart for the 10-100 BTC value band spiked up, suggesting that investors with at least 10 to 100 BTC were heavily selling their coins.

Related Reading: Ethereum Sinks To $1.2k, But Selling Pressure Only Seems To Be Rising

A similar trend was also seen for the 100-1k BTC value band, as the below chart displays.

In the most recent crash, however, while there was a spike in these indicators, it was nowhere near as sharp as in the previous instances. This suggests that these value bands didn’t see much dumping this time.

The 1k-10k BTC cohort, though, has showed a different behavior. Below is the Spent Output graph for this value band.

As is apparent from the chart, the 1k-10k BTC value band registered a large amount of movement in the crash, suggesting that transactions worth more than 1k BTC accounted for the majority of the selling this time around. Such big transfers belong to the whales, meaning that whales drove this crash.

While whale dumping is negative for the market, the quant notes that the decline in the other two cohorts could be a sign that selling pressure is now almost exhausted in the Bitcoin market.