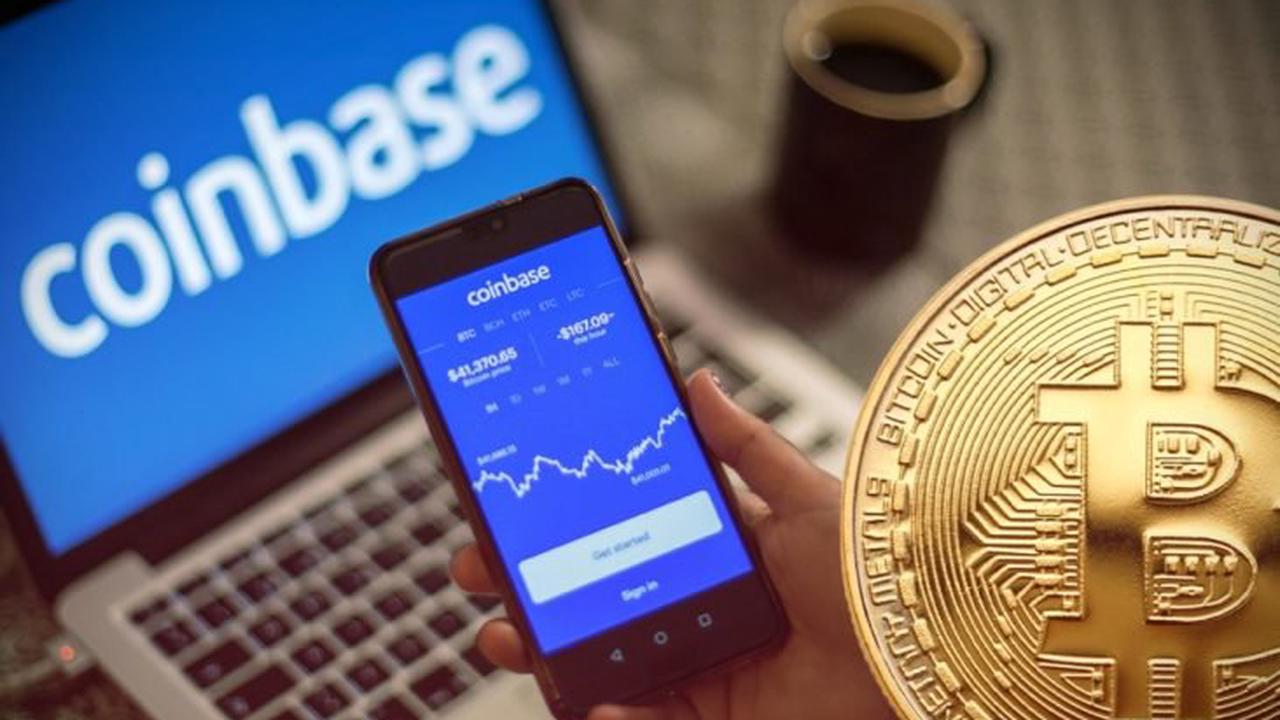 Coinbase CEO Brian Armstrong argued on Tuesday that his exchange isn’t vulnerable to the sort of fallout suffered by FTX this week.

He said the “event” surrounding FTX appears to stem from risky business practices that Coinbase does not engage in.

Armstrong began by expressing sympathy for everyone involved in the FTX situation – particularly those customers who have potentially lost funds. Early on Tuesday, FTX appeared to have stopped processing withdrawals for hours, and on-chain data shows that is still the case.

FTX and its CEO, Sam Bankman-Fried maintained on Twitter beforehand that the company’s assets were “fine,” and that its withdrawal queue was returning to more “reasonable levels.” However, the CEO confirmed the following day that FTX was caught in a “liquidity crunch” from overwhelming withdrawal requests, and needed Binance’s support to navigate it to protect customer funds.

“This event appears to be the result of risky business practices, including conflicts of interest between deeply intertwined entities, and mis-use of customer funds (lending user assets)” explained Armstrong.

By contrast, the CEO said Coinbase doesn’t touch customer funds once deposited unless directed to do so by the customer.

The exchange has clarified this in previous statements, including after the fallout of Celsius, Voyager, and Three Arrows Capital. Each firm lended customers’ assets in order to generate yield with CeFi and DeFi institutions, but was caught in a contagious string of bankruptcies following Terra’s collapse in May.

Just as Armstrong said at the time that Coinbase held no exposure to these firms, he clarified on Tuesday that it holds no exposure to FTT, FTX, or its sister company Alameda. FTT has by collapsed 73% in the past 24 hours – a token that Alameda reportedly had massive exposure to.

Coinbase has never issued a similar exchange token, and has publicly audited financials to ensure customers that their funds are safe.

The Root of the Problem

Armstrong believes that a part of the problem stems from the lack of clear regulatory certainty in the U.S., which has spurred 95% of crypto trading to develop overseas. These offshore companies engage in “more opaque and risky business practices.”

“We should continue to work with policy makers to create sensible regulation for centralized exchanges/custodians in each market (as we’ve been doing for some time), but then we need to see a level playing field enforced, which hasn’t happened to date,” he said.

In the long run, Armstrong said that decentralized finance will help mitigate the risks associated with trusted third parties, as all activity will be publicly auditable on-chain.

Unfortunately, Defi is currently prone to hacks and exploits which have lost users over $3 billion this year alone. Due to its anonymity, it can also be difficult to bust criminals when they steal funds from a given smart contract.

To avoid similar issues to FTX, Binance CEO Changpeng Zhao said on Tuesday that his exchange would soon introduce “Merkle-tree proof of reserves”  in the interest of “full transparency.”