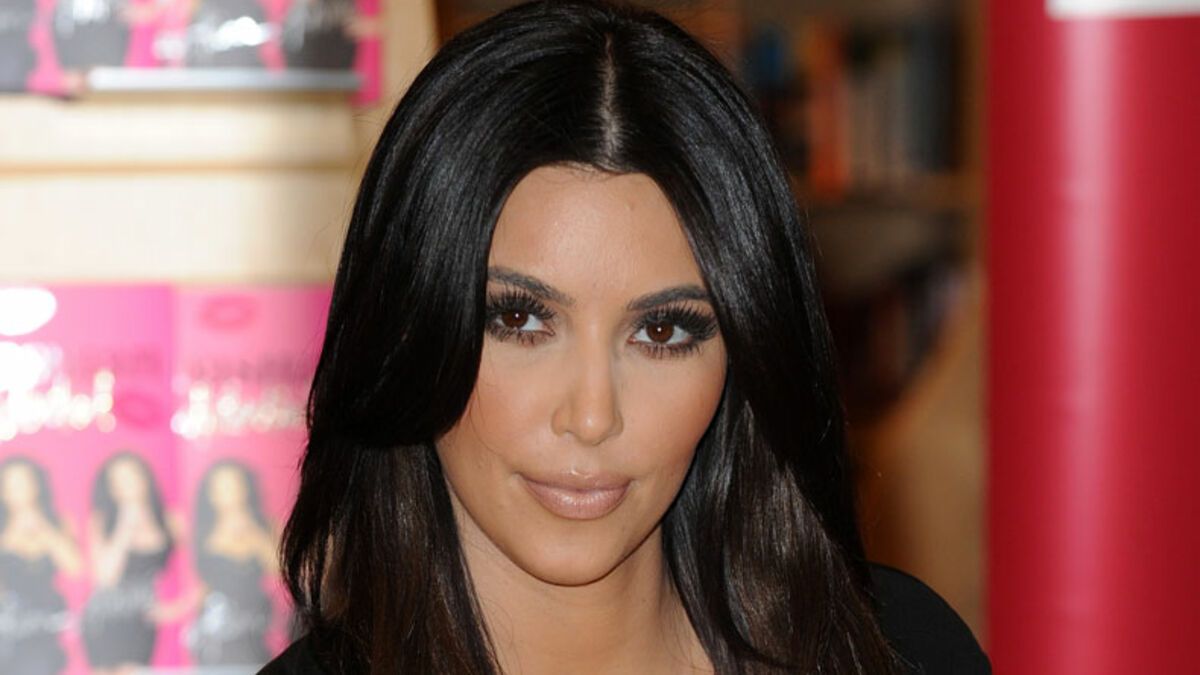 As part of his statement, the judge mentioned that the defendant had not invoked standard securities fraud claims in the case.

Last year, Ethereum Max, a token run on the Ethereum blockchain and appears to have no utility, rose to fame after celebrities including Kim Kardashian, boxer Floyd Mayweather, and former NBA star Paul Pierce promoted it on their social media handles. In January, aggrieved investors accused them of colluding with the co-founders, Steve Gentile and Giovanni Perone to engage in a “pump-and-dump” scheme.

“In truth, defendants marketed the EMAX Tokens to investors so that they could sell their portion of the float for a profit,” according to the complaint filed in the US District Court of the Central District of California.

In the latest update, US District Judge Michael Fitzgerald has issued a tentative ruling indicating that Kim Kardashian and Floyd Mayweather won the lawsuit. Bloomberg reported that Fitzgerald produced a written order last month with a tentative view that the lawyers of the complainants are “trying to act like the US securities and exchange commission (SEC).”

A tentative ruling shows how a case is about to be ruled by a judge before it hits the court. This comes a month after the SEC accused Kim Kardashian of failing to disclose to have received $250,000 to promote the Ethereum Max token to her over 200 million Instagram followers.

“Are you guys into crypto? This is not financial advice but sharing what my friends told me about the ethereum max token! A few minutes ago Ethereum Max burned 400 trillion tokens—literally 50% of their admin wallet giving back to the entire E-Max community.”

According to the UK Financial Conduct Authority chair Charles Randell, that post was a financial promotion with the single biggest audience reach in history.

It is reported that she agreed to pay $1.26 million to settle the allegations.

Mayweather, on the other hand, made an appearance at June’s Bitcoin 2021 conference in Miami wearing an Ethereum Max t-shirt. Within that month, Ethereum Max was also sponsoring a boxing match between Mayweather and Logan Paul. Mayweather in 2018 had similar issues with SEC after he was accused of promoting an initial coin offering and did not disclose having been paid to do so. Many other celebrities have been accused of running paid promotions to their followers without disclosing it.

As part of his statement, the judge mentioned that the defendant had not invoked standard securities fraud claims in the case.