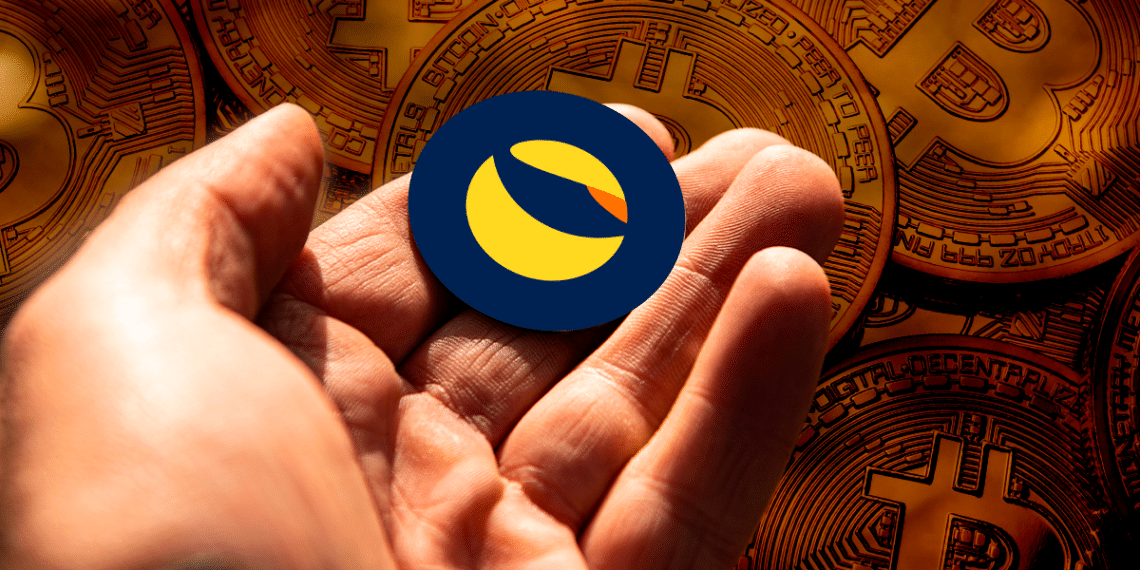 The year 2022 is not lesser than a roller coaster ride which was experienced by most crypto assets. Additionally, the advancement of the Ripple vs SEC lawsuit also is agonising for the XRPArmy, as the agency is trying numerous ways to drag the case longer. Meanwhile, the possibility of Ripple losing the case is emerging, and the reason, is it being centralized!

Miles Jennings, the GC & Head of Decentralization at a16zcrypto, referred to the thoughts of a popular crypto proponent Ian, who listed the bearish events of 2022 and said that all of the assets dropped mainly due to they being not decentralized.

Interestingly, Ripple was included in the list which may point out the crypto space being inversely impacted by the ongoing Ripple vs SEC case. The analyst referring to the case said that he has completely lost hope on Ripple winning the case, despite the fact that he, himself is from a Ripple background and worked for CCI’s brief.

“Because they were selling tokens to retail in the U.S, and, per to the SEC, the value of those tokens were dependant on Ripple’s efforts as opposed to a decentralized ecosystem. I’m for Ripple and worked on CCI’s brief, but I don’t have my hopes up,”

However, John Deaton, XRP holder representative in the court rubbished the claims and said it is pointless to rely on the regulator’s opinion. Meanwhile, LBRY which also made it into the list replied the SEC never alleged that the network was not decentralised and hence they cannot shut LBRY.

The Ripple vs SEC case is heating up with more observations and speculations being made. However, the upcoming Summary Judgement may certainly not be impacted, and a fair ruling could be produced soon.