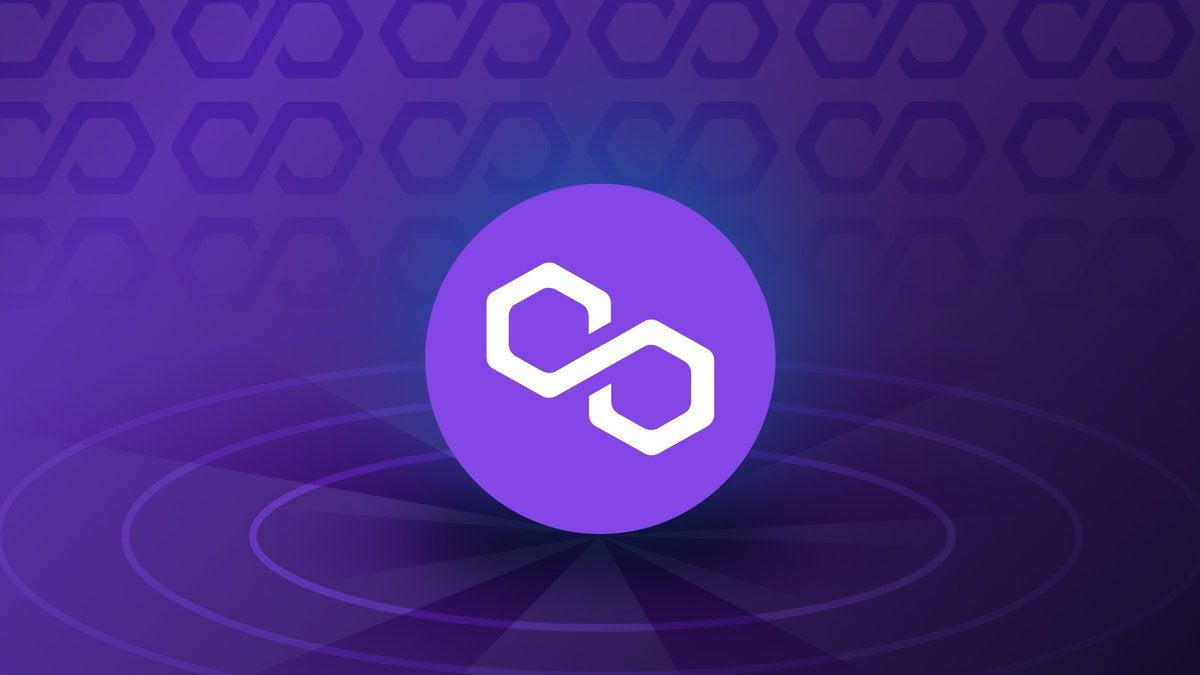 The Polygon ($MATIC) network, an Ethereum layer-2 scaling solution, has added over 46 million new addresses to its network over the past six months while the price of its native token, used to pay for transactions fees and secure the network via staking, has been outperforming the wider crypto market.

According to data from Polygon network explorer Polygonscan, first spotted by Finbold, the Polygon network added around 46 million new addresses over the past six months, with its daily growth rate accelerating from around 50,000 addresses per day to over 300,000 per day at one point.

The price of $MATIC, the network’s native cryptocurrency, has surged during that period of network growth as well. Market data shows that over the past six months, $MATIC surged by over 76%, while the flagship cryptocurrency Bitcoin ($BTC) dropped by 34.7%, and Ethereum ($ETH) dropped by 27.2%.

Despite the network’s growth, price predictions for the cryptocurrency are pointing to a bearish turn before the end of the year, with users believing the price of the cryptocurrency will drop significantly from its current level.

According to data from CoinMarketCap’s price estimates feature, the cryptocurrency community’s price predictions point to an average of $0.899 per token by the end of this year, which represents a near 20% drop from $MATIC’s current $1.11 price tag.

These predictions notably contrast with the growing adoption of the Polygon network, which earlier this week was used by multinational banking giant JPMorgan to execute the bank’s first-ever trade using decentralized finance on a public blockchain.

This is a BIG step up for DeFi ✨

The bank issued tokenized S$100,000 (US$71,000) as part of the Singapore central bank’s pilot programs exploring the use of decentralized finance in the banking sector. JPMorgan then traded the tokenized Singaporean dollars for tokenized yen with Japan’s SBI Digital Asset Holdings, DBS Bank, Standard Chartered, and HSBC.

The transaction used both the Polygon network and a modified version of major decentralized finance lending protocol Aave.

On top of that, Meta started developing a non-fungible token (NFT) minting and trading feature through its Instagram application, according to an announcement from the company. The feature will allow users to create and launch their own NFTs for sale through the platform.

The social media giant will, at launch, use the Polygon blockchain for the NFTs, while also pulling metadata from NFT marketplace OpenSea so that collection names and descriptions are available on it.

As reported, a popular cryptocurrency analyst has suggested that the price of $MATIC is set to surge in the near future to the point it will outperform the flagship cryptocurrency Bitcoin ($BTC) and other altcoins.