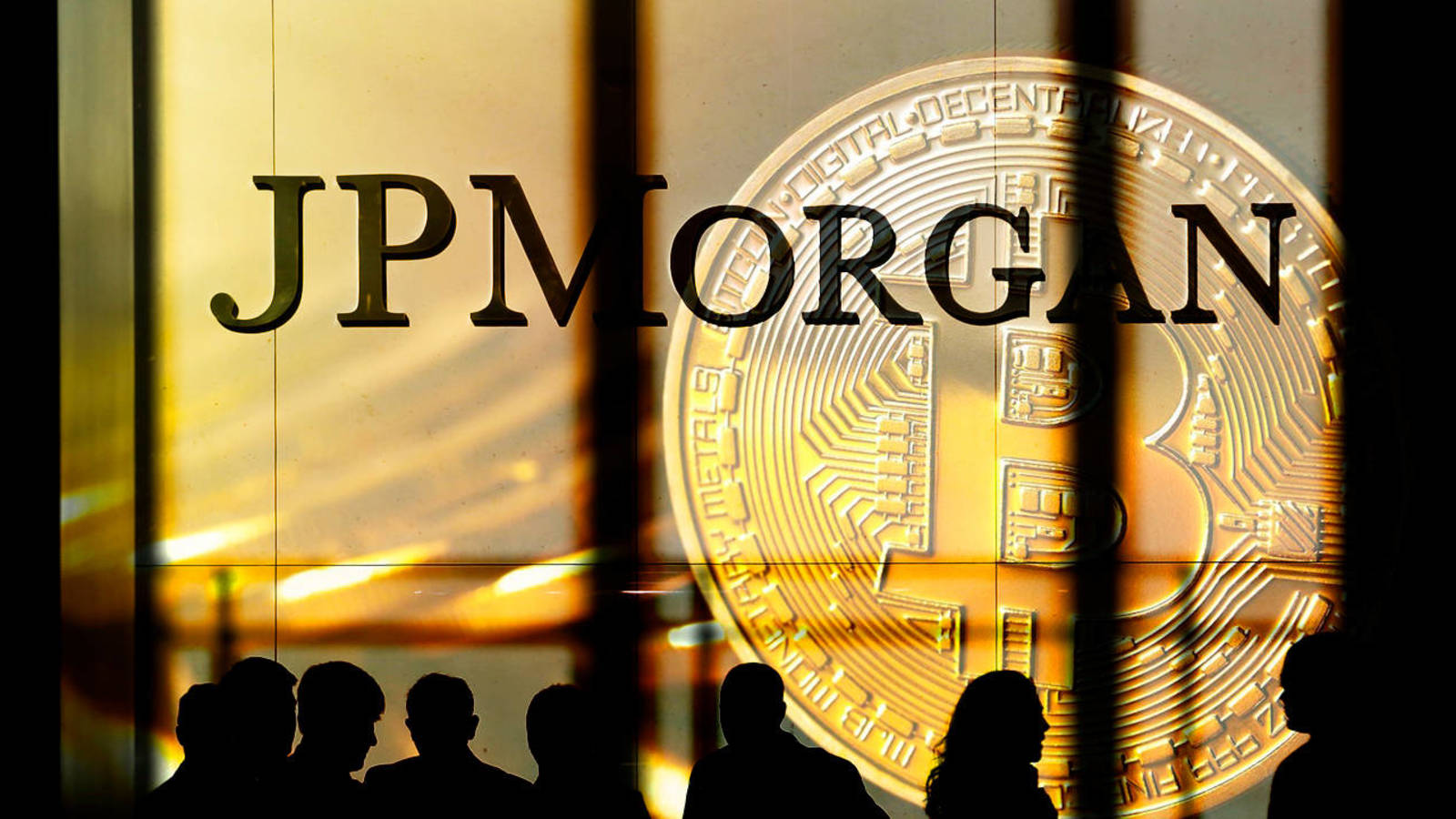 Amidst the drama surrounding the busted deal between FTX and Binance, banking giant JP Morgan has commented on the current state of Bitcoin and the broader crypto market. If FTX does file for bankruptcy, the contagion could be massive.

As Bitcoinist reported today, FTX CEO Sam Bankman-Fried confirmed in a call with his investors shortly before Binance dismissed his bailout that the hole in the balance sheet is $8 billion.

An anonymous source leaked that the troubled exchange is seeking bailout funding in the form of debt, equity or a combination of both. With Singaporean state-owned Temasak and TRON founder Justin Sun, there are currently at least two small sparks of hope.

The looming insolvency of FTX continues to weigh heavily on the Bitcoin price at the moment. At press time, Bitcoin was trading at $17,767, down 9% over the last 24 hours and down 19% over the last seven days.

However, according to the latest report from JP Morgan, it could go even lower as the market faces a “cascade of margin calls.” According to JPMorgan strategists led by Nikolaos Panigirtzoglou, the Bitcoin price could fall as low as $13,000.

Moreover, the analysts warn in the report that the cascade effect could be amplified due to the current conditions of the market:

As a result, more miners like Core Scientific recently may be forced to sell their Bitcoin holdings, putting additional selling pressure on the market.

Riot Blockchain, one of the largest publicly traded Bitcoin miners, recently released its latest quarterly report, revealing the state of its finances and operations.

As Jaran Mellerud of Hashrate Index discussed, nothing is more important in a bear market than a healthy balance sheet. Riot has a solid balance sheet with minimal debt, which is reflected in their low debt-to-equity ratio. The majority of the top 10 listed Bitcoin miners boast similarly good or even better numbers.

Nothing is more important in a bear market than having a healthy balance sheet.

Riot has a solid balance sheet with minimal amounts of debt. pic.twitter.com/viWEVUErbP

However, with Hive, Spere 3D, DMG and CryptoStar, there are also four miners that have higher debt-to-equity ratios.