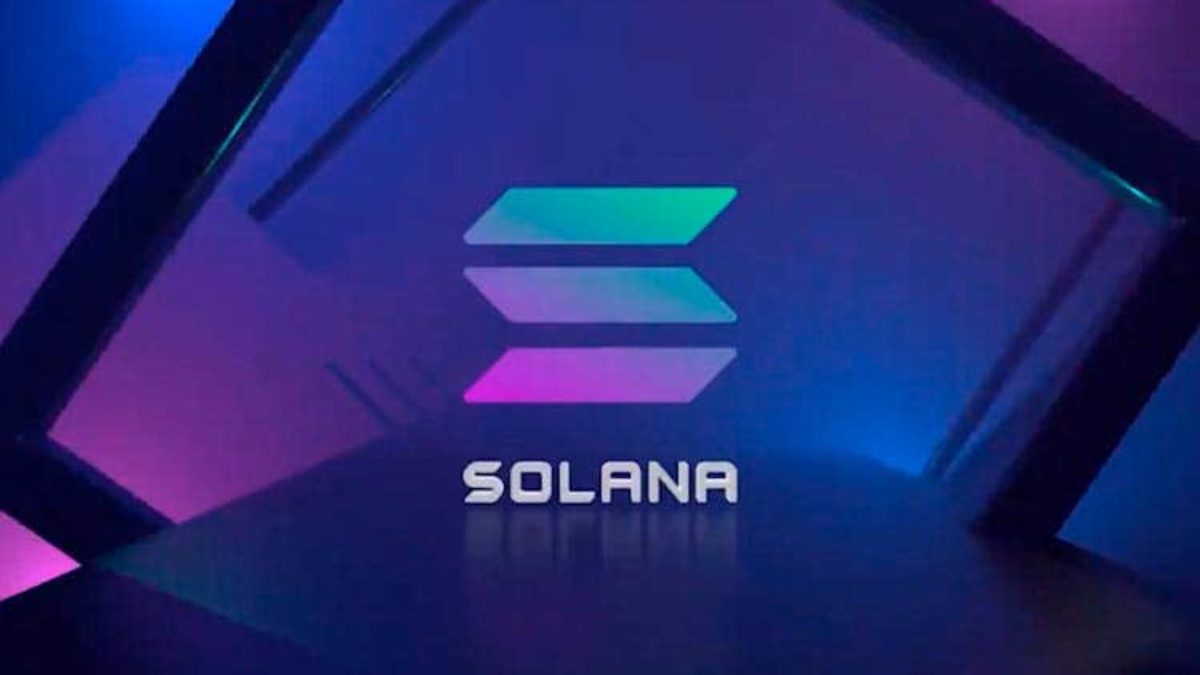 Data from the Solana ($SOL) blockchain has revealed that a large whale is facing a potential liquidation of around $52 million worth of the cryptocurrency as its price tumbles over the collapse of the popular cryptocurrency trading platform FTX.

According to popular crypto journalist Colin Wu, a Solana whale is in liquidation and currently has over 2.4 million SOL in collateral backing a 44.87 million USDC debt. With the price of Solana rapidly plunging, the whale’s forced sale could lead to further downside.

Wu noted that Solana is “currently facing congestion due to the update of the oracle,” which means that the whale hasn’t yet been liquidated on the decentralized finance (DeFi) lending platform Solend.

Solana lost over 55% of its value over the past seven days as panic-selling has taken over the cryptocurrency. SOL’s seven-day implied volatility, a measure of expected price turbulence in the short term- skyrocketed to an annualized 270%. Its 30-day implied volatility has surged to 190%, compared to Bitcoin’s 95%.

Solana’s price is believed to be dropping as FTX’s sister company Alameda Research liquidates its SOL holdings. FTX collapsed over a liquidity crisis earlier this week as a Binance announcement noting it would sell all of its FTT token holdings triggered a bank run on the exchange, which did not have enough to meet customer demands and is said to have used users’ assets to fund risky investments.

Binance dropped out of the FTX deal, citing concerns surrounding the exchange’s business practices and investigations by US financial regulators. FTX’s CEO, Sam Bankman-Fried, told investors on Wednesday that the firm needed up to $8 billion after a bank run saw it halt withdrawals.

Venture Capital firm Sequoia Capital, which invested $150 million in both FTX and FTX.US, has marked the value of its investment down to zero. The VC firm defended it conducted adequate due diligence at the time of investment, saying then FTX was a profitable company that had around $1 billion of revenue and $270 million of operating income.

Reuters has reported that Sam Bankman-Fried’s trading firm, Alameda Research, suffered a series of losses from deals, and that Bankman-Fried transferred at least $4 billion in FTX funds secured by assets including FTT and shares in trading platform Robinhood Markets to support it.

A portion of these assets were customers’ deposits. A reportedly leaked Slack message from Bankman-Fried has revealed he plans to “do right by customers.”