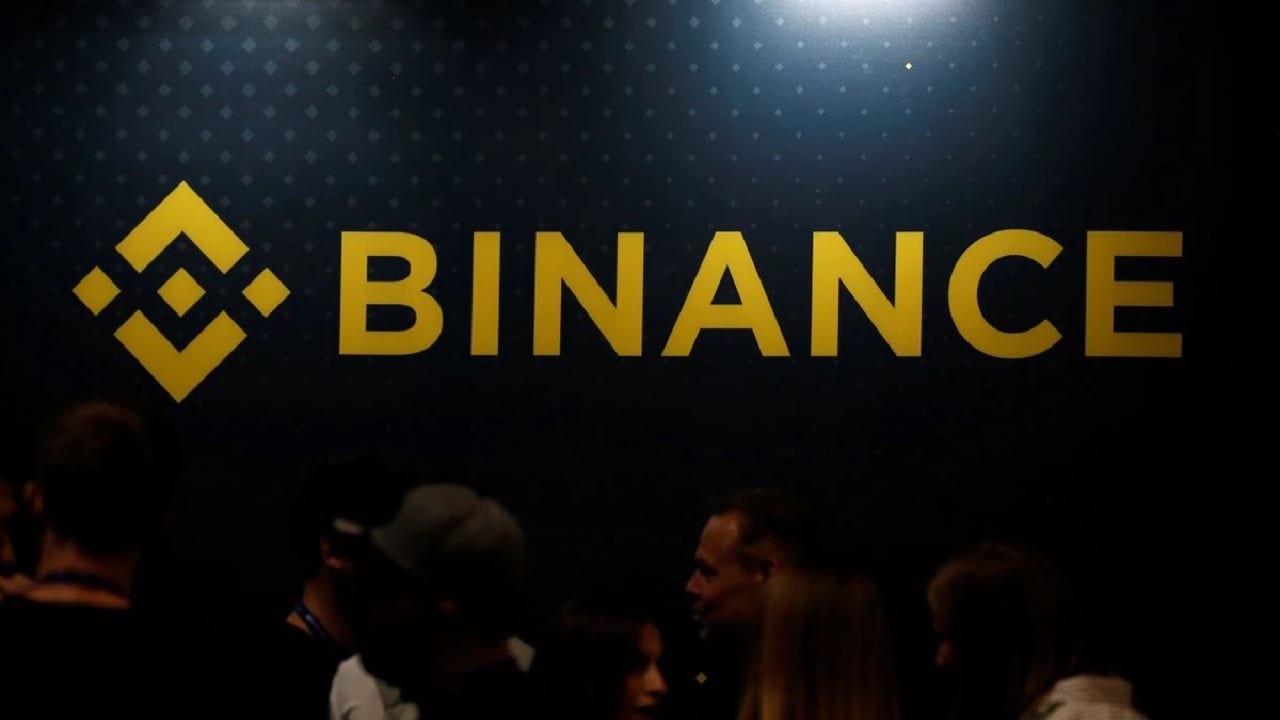 FTX had communicated with several other major exchanges, including Coinbase and OKX, but was rejected. One of the biggest reasons for Binance pulling back from the exchange’s takeover was FTX’s finances.

While Binance may have avoided further investigation from regulators in Europe and the United States, the botched deal has further exacerbated the meltdown in cryptocurrency prices.

Binance and FTX were already at odds long before the two execs got involved in a Twitter discussion. The feud began in May 2021, when FTX applied for a license from the Gibraltar Financial Services Commission (GFSC) for a subsidiary.

To gain regulatory approval, it had to provide details on major shareholders, including Binance. However, a Reuters report suggests that Binance dodged several of FTX’s calls for help.

At least 20 of these messages and emails were sent by FTX’s lawyers, as analyzed by Reuters, which requested details on the sources of wealth of CZ, CEO and founder of Binance, as well as banking relationships and ownership of Binance.

However, CZ remained silent, which prompted Sam Bankman-Fried to buy his stake in FTX back. With Binance no longer on the scene, ZUBR received GFSC approval as a DLT provider in September last year.

In another leaked conversation with FTX officials, SBF said he “shouldn’t throw rocks at a glass ceiling,” and argued that CZ probably never had any plans to go through with it.

Analysts are now scrutinizing FTX’s finances, and many believe that certain data shows that the exchange may have saved Alameda at the same time that Three Arrows Capital (3AC) and other platforms “imploded.”

Lucas Nuzzi of CoinMetrics, for example, posted on Twitter that he allegedly found evidence of 173 million FTTs, worth over $4 billion dollars, that became active on-chain. On closer inspection, he said the large daily movements of the FTT token, which were 40 days old, were found to be “peculiar transactions that interacted with an FTT ICO contract.”

In Nuzzi’s opinion, Alameda imploded in the second quarter, along with 3AC and others. She reportedly only survived because she “was able to get funding from FTX,” using the 172M FTT as “collateral,” which was secured 4 months later. “Once purchased, all tokens were sent back as a refund.”

However, there is still no conclusive proof that FTX posted Alameda’s bail, causing its own meltdown.