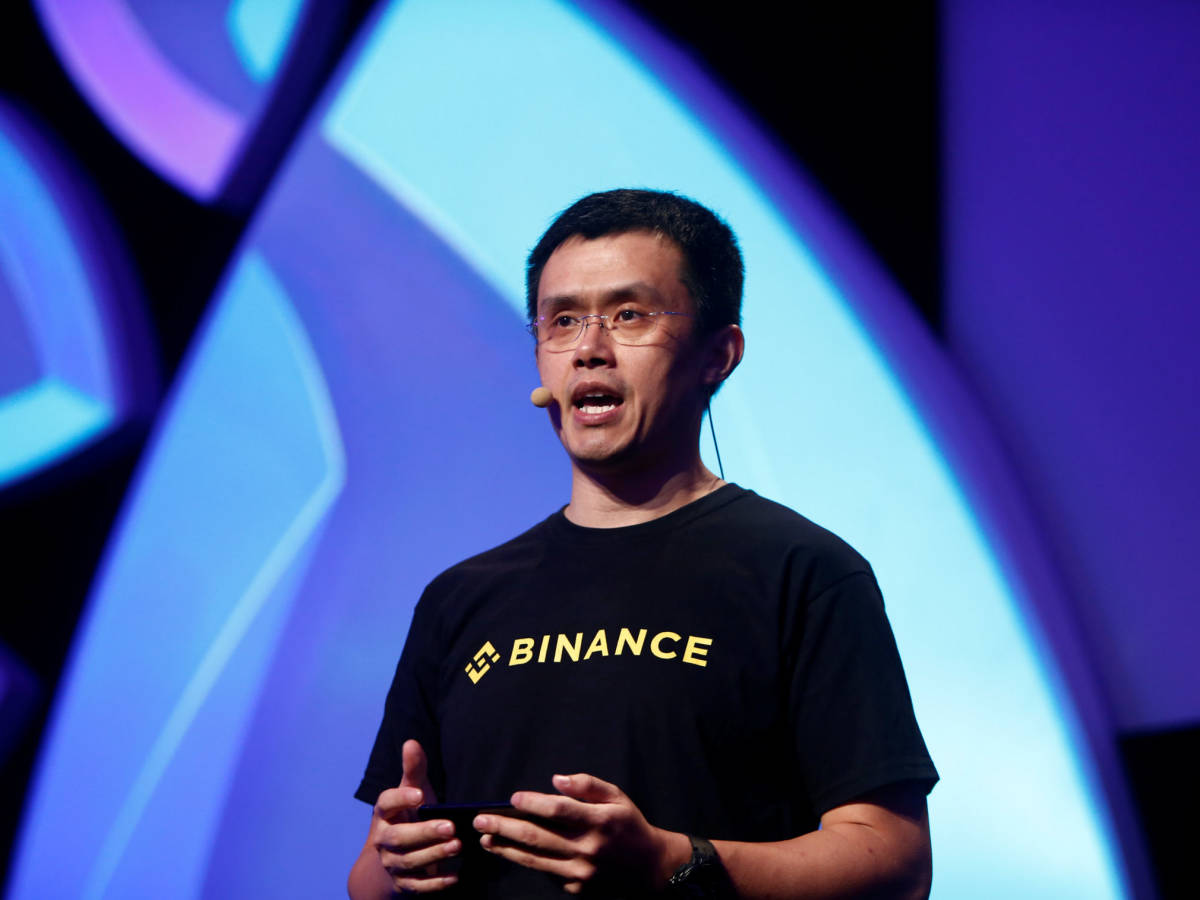 CZ believes that although the FTX fiasco will have cascading effects, the market will eventually heal itself.

Changpeng Zhao (CZ), CEO of the world’s largest cryptocurrency exchange Binance, has expressed his belief in the ability of the crypto market to heal itself once the full impact of FTX’s implosion is felt.

Speaking at a conference in Indonesia, CZ said that more companies would be affected by FTX’s downfall, considering how big the crypto exchange was.

“With FTX going down, we will see cascading effects. Especially for those close to the FTX ecosystem, they will be negatively affected,” he said, adding that in the end, the “market will heal itself.”

The Binance CEO likened the current crypto winter to the 2008 global market crash, the most severe financial crisis since the Great Depression.

CZ noted that the global economic crisis is “probably an accurate analogy” to the recent happenings, adding that the full impact of FTX’s collapse is yet to be felt. He said the downfall would have cascading effects and that more companies would fail in the coming weeks.

Zhao’s comments follow the sudden collapse of now-ex-billionaire Sam Bankman-Fried’s crypto empire FTX.com and Alameda Research. FTX and over 130 of its affiliates have already filed for bankruptcy, with Bankman-Fried stepping down as CEO.

The series of ugly events, which quickly unfolded this week, sent the crypto market crashing down, with Bitcoin (BTC) dropping to new lows below $17,000.

Recall that Bankman-Fried was popularly known as crypto’s white knight due to the massive bailouts he rendered to struggling crypto firms affected by the market crash in May.

During the conference, CZ said FTX “obviously… won’t have the money” for the Voyager transaction, adding that “a few other projects are going to be in similar situations. I think it will take a couple weeks for most of them to come out.”