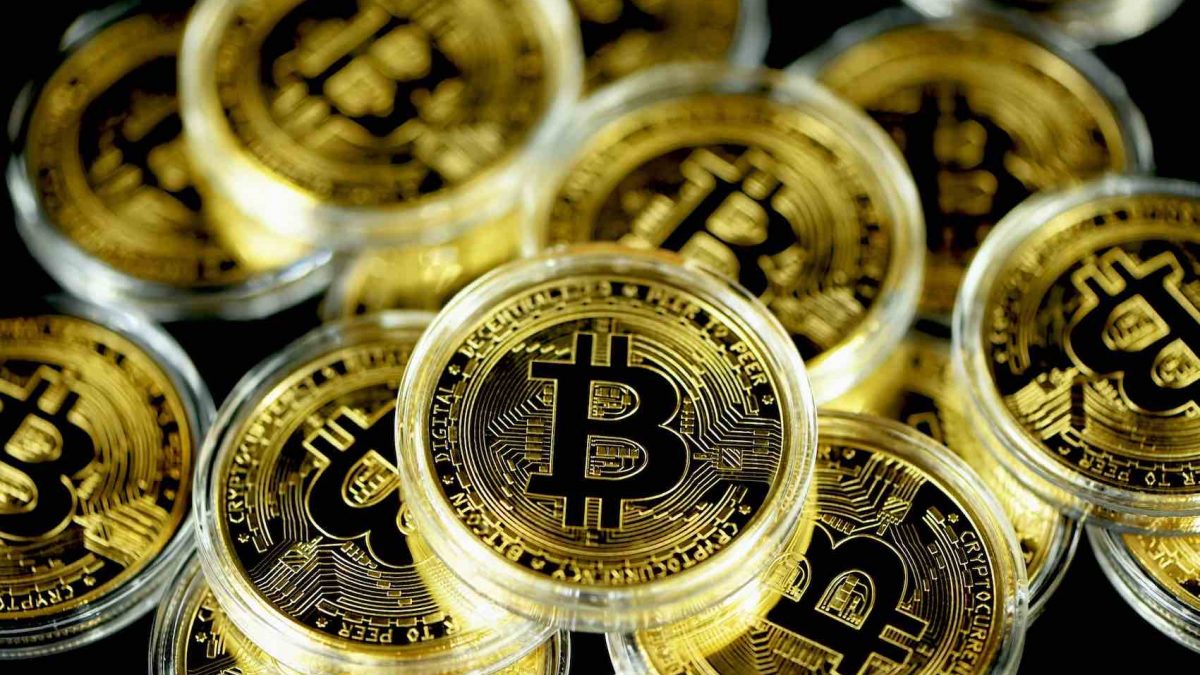 Crypto markets shed another $30 billion following the news of FTX’s bankruptcy and, subsequently, the reported hack.

The past couple of days have been a complete rollercoaster in the cryptocurrency field, and there are no signs of slowing down.

Just yesterday, FTX officially filed for voluntary Chapter 11 Bankruptcy proceedings in the US, sending the markets into another meltdown.

As seen in the above chart, the cryptocurrency has since recovered to where it currently trades at around $18,800, but it remains down 3% in the past 24 hours.

Altcoins Take a Beating Too

As expected, the entire cryptocurrency market is in shambles as many expected FTX to make some sort of a deal that would lead to a quicker resolution and perhaps recovery of users’ balances.

This was, after all, hinted at and highlighted by the former CEO – Sam Bankman-Fried. To make matters even worse, the exchange purportedly suffered from a hack earlier this morning too.

The altcoin market is now painted red as a result.

The altcoins that lost the most include Helium, Maker, and Cronos, all down about 13% in the past 24 hours. On the other hand, BTSE Token soared by 10.3% over the same period.

That said, the total liquidations have somewhat calmed down, and they total about $140 million over the past 24 hours, with only $580K being liquidated in the past hour.

The broader market sentiment plunged toward extreme fear Friday following the news of FTX’s Bankruptcy. The total cryptocurrency market capitalization is also down by about $30 billion.