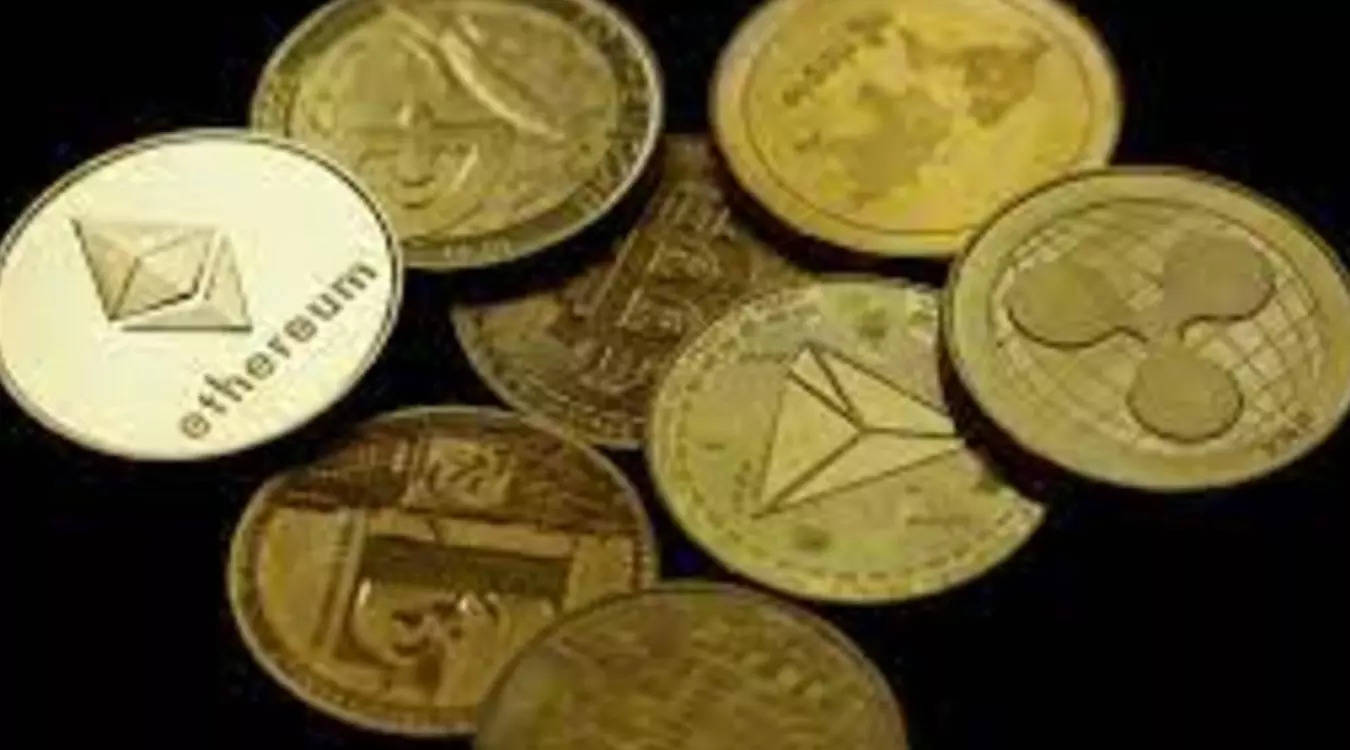 After the FTX collapse, the markets took up the prevailing situation and underwent a notable recovery during the previous day’s trade. The crypto market cap also almost reached the $900 billion mark and in the time when a breakout was close to being accomplished, the rounds of FTX being hacked circulated within the space.

The majority of the asset dropped down creating a huge FUD within the space, expelling the FTT price out of the top 100 assets as per the market cap. Meanwhile, the speculation of the hack carried out by the insiders emerged which created a hassle within the markets. However, the upcoming weekend appears to be pretty crucial for the crypto space as it may impact the upcoming price movements.

Bitcoin price has dropped below $17,000 amid the fresh selling pressure being induced during the early trading hours. The token is expected to rise and close the weekly trade above $17,200 to set up a bullish trade for the coming week. Else, if it fails to do so, the price may again drop below $16,500, which may trigger the bears, who may further attempt a steep descending trend below $16,000.

Ethereum’s price maintained its strength, notably amid the recent market crash. The second largest crypto sustained above $1000 & quickly regained levels above $1200. A weekly close above $1280 appears to be mandatory to set up a bullish start for the coming week. Else, a drop may compel the price to drop below the immediate support at $1240 to plunge below $1200 for a while.

Ripple price is also displaying a similar price action after it faced rejection at $0.4 in the past few days. Meanwhile, the XRP price drained notably by nearly 8% flashing some bearish signals to prevail over the weekend. In such a case, the price may test the immediate support at $0.35 and ignite a rebound, or else flip from the current levels at $0.37 to reclaim $0.4 at the earliest.

Cardano’s price has been adversely impacted by the current market trend as investors flee from crypto. The asset has been facing huge criticism due to its stagnant trend as the price volatility has been dropping significantly. Even if the price ignites a rebound, it may be restricted below $0.4 as the absence of bulls may compel the price to remain within a consolidated range for a long time.