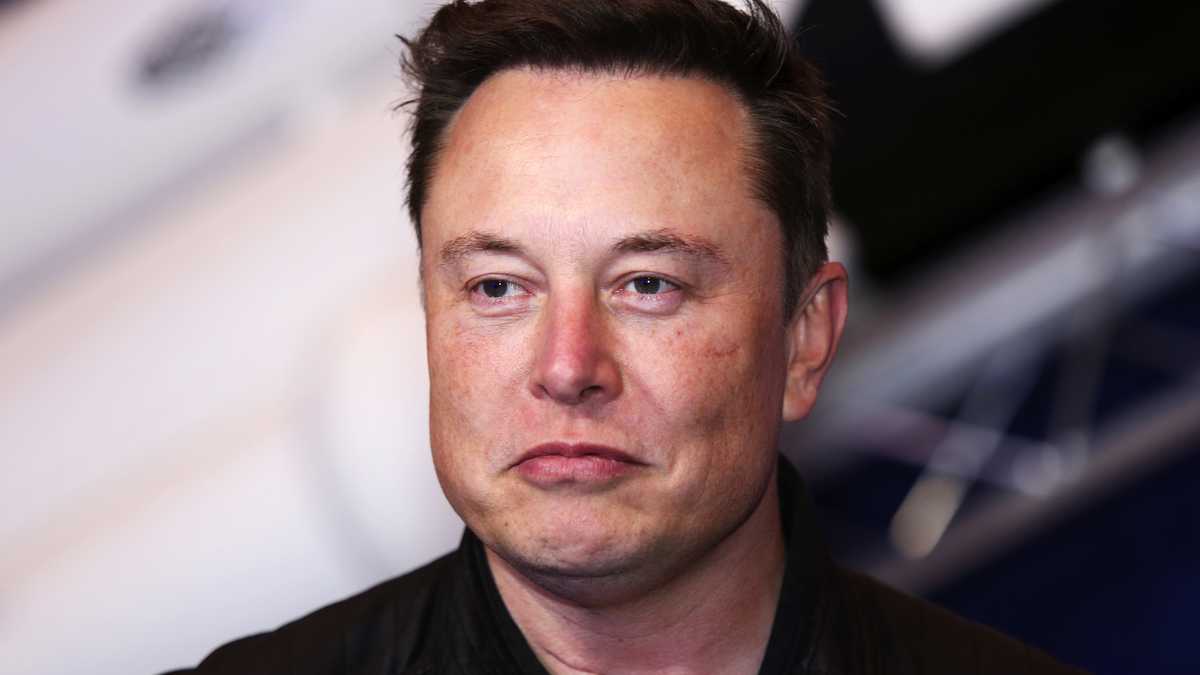 On Saturday (12 November 2012), SpaceX, Tesla, and Twitter CEO Elon Musk confirmed that back in April he had asked Morgan Stanley’s Michael Grimes if former FTX CEO Samuel Bankman-Fried (aka “SBF”) really had $3 billion in liquid assets to invest in Twitter.

It all started when a Twitter account (“Internal Tech Emails”) that highlights internal tech industry emails that surface in public records tweeted about an email exchange between Musk and Grimes (who is a Managing Director and Head of Global Technology Investment Banking at Morgan Stanley) about SBF and his expression of interest to help Musk with the latter’s plan to buy Twitter. In one email message, Musk asked Grimes if SBF actually had $3 billion in liquid assets, and Grimes replied that he thought SBF did have this much in liquid assets.

Musk replied to to the post by “Internal Tech Emails” by saying that this exchange of emails had really happened, and that the reason he was skeptical that SBF had sufficient funds was that SBF had set off his BS detector:

Accurate. He set off my bs detector, which is why I did not think he had $3B.

Well, according to a report by CoinDesk published earlier today, Musk joined a Twitter Spaces session around 7:30 a.m. UTC to discuss with several member of the crypto community the alleged attack on FTX’s wallets by a hacker, and expressed what he thinks of the former FTX CEO:

“To be honest, I’d never heard of him, but then I got a ton of people telling me [that] he’s got, you know, huge amounts of money that he wants to invest in the Twitter deal. And I talked to him for about half an hour. And I know my bullshit meter was redlining. It was like, this dude is bullshit – that was my impression…

“Then I was like, man, everyone including major investment banks – everyone was talking about him like he’s walking on water and has a zillion dollars. And that [was] not my impression…that dude is just – there’s something wrong, and he does not have capital, and he will not come through. That was my prediction.“

Musk also said that it was important to do self custody of your crypto rather than leaving it on an exchange:

“I would reaffirm that, if you have crypto, you should have it in a directly-accessible cold wallet. Not in an exchange. That would be wise.“