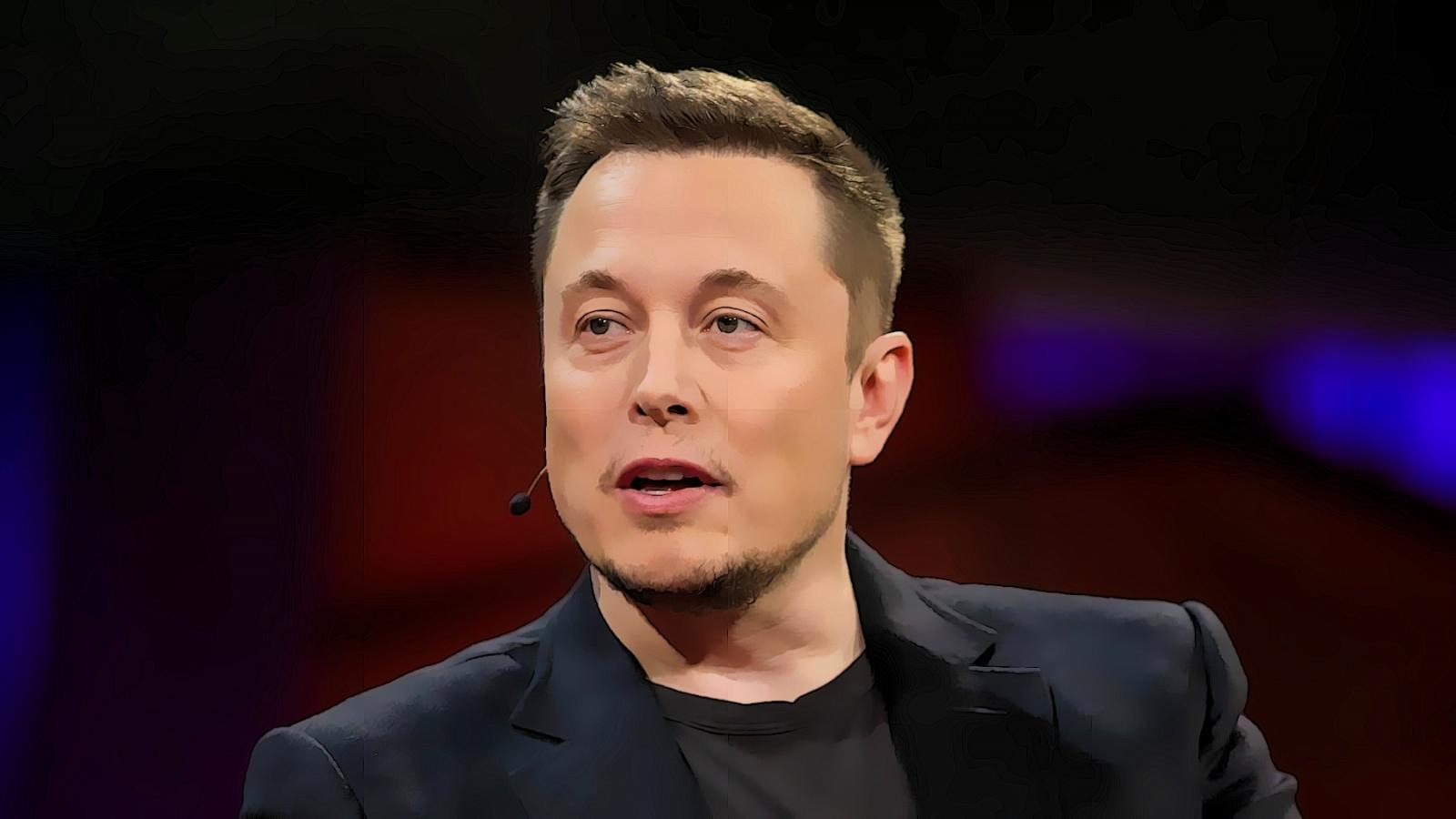 Elon Musk says he had a conversation with SBF prior to the Twitter deal. Here’s what he thought of him.

Elon Musk recently said that he had a conversation with Sam Bankman-Fried before the Twitter deal. He also shared some predictions going forward.

… I got a ton of people telling he’s got huge amounts of money that he wants to invest in the Twitter deal and I talked to him for about half an hour and I know my bullshit meter was redlining. It was like, this dude is bullshit – that was my impression.

Musk said he hadn’t heard of him before that, while adding:

[…] Everyone including major investment banks – everyone was talking about him like he’s walking on water and has a zillion dollars. And that was not my impression – that dude is just, there’s something wrong, and he does not have capital and he will not come through. That was my prediction.

I think there probably is a future for Bitcoin, Ethereum, and DOGE. I can’t really speak to the others. But if you’ve got one of those three in a cold wallet and off an exchange, I think my guess is it works out well.