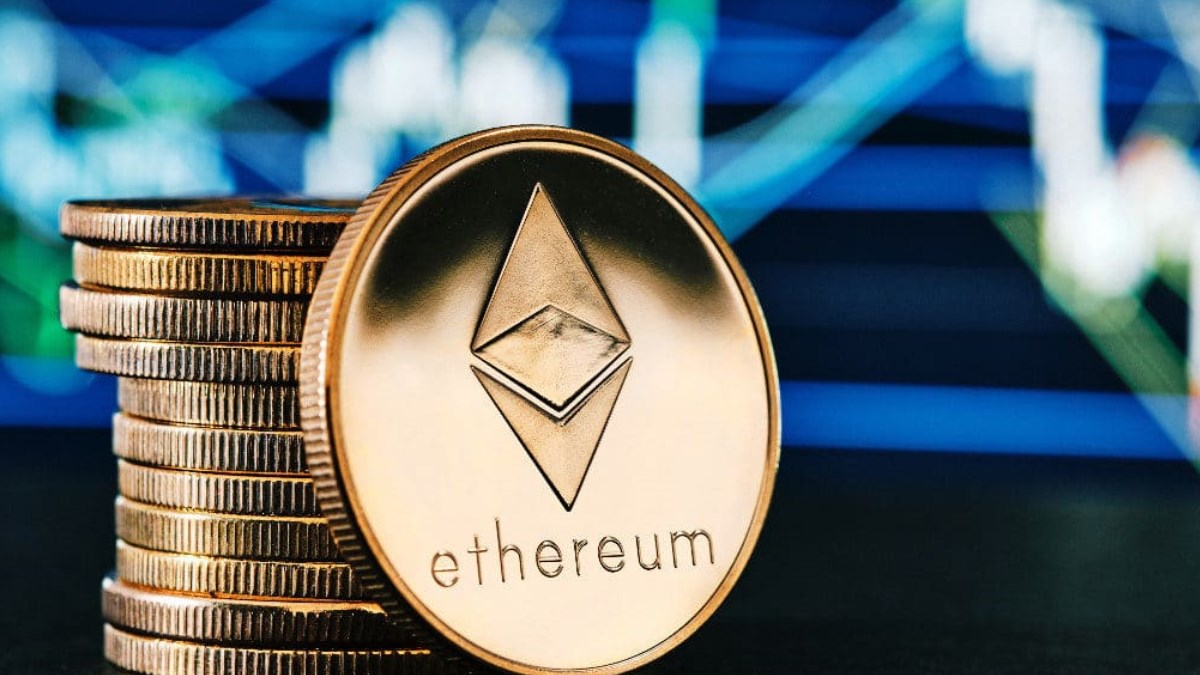 October was a terrific month for the second-largest cryptocurrency by market capitalization, as even during a challenging macroeconomic environment Ethereum ($ETH) saw its price surge by 18.4% after several positive developments for the cryptocurrency.

According to CryptoCompare’s latest Asset Report, during the month of October, the price of Ethereum rose 18.4% while the flagship cryptocurrency Bitcoin ($BTC) rose 5.49. The S&P 500 index, meanwhile, rose by 5.26%, while the NASDAQ rose by 1.56%.

The report details that last month’s volatility in the cryptocurrency space saw a sharp decline, with most cryptocurrencies recording yearly lows. Bitcoin’s volatility was 32.2%, while the S&P 500 and the NASDAQ recorded higher volatility during the same period.

This lower volatility was seen even as cryptocurrency miners kept on “heavily selling their underlying holdings, leading to significant net outflows over the last six months.” CryptoCompare adds that despite the challenging macro environment – which includes central banks throughout the world raising interest rates to tame inflation – Ethereum had a positive month.

There were two main reasons behind Ethereum’s growth, CryptoCompare noted. One was Ethereum developers announcing the launch of “Shandong,” a testnet that’s setting the stage for Ethereum’s next upgrade after the long-awaited Merge.

Moreover, tech giant Google has announced the launch of a cloud-based node engine for Ethereum projects. Its Google Cloud Blockchain Node Engine will be a “fully managed node-hosting service that can minimize the need for node operations.”

Google will essentially be responsible for monitoring node activity and restarting it during outages through the new service. A blockchain node is a computer running the blockchain’s software to validate and store transaction history.

As CryptoGlobe reported, a Citi research report released after the Merge revealed Ethereum was on its way to becoming a deflationary asset.

The cryptocurrency space’s volatility has notably surged this month after a leaked balance sheet of Alameda Research showed the firm’s collateral heavily relied on FTX’s FTT and Solana-based altcoins with low liquidity. Crypto exchange Binance laterannounced it was selling the FTT holdings that it had after leaving an equity investment in the exchange, triggering a bank run on the platform, which revealed it was unable to cover users’ withdrawals, despite its CEO Sam Bankman-Fried saying it had users’ funds numerous times.

According to CrypotCompare’s deep dive into FTX’s insolvency, FTX saw outflows of 19,947 BTC, worth over $340 million, on November 7, the largest figure since September 10, 2021 when the exchange recorded more than 45,000 BTC outflows.

As a result of FTX’s crisis, crypto lender BlockFi has suspended withdrawals and won’t be “able to operate business as usual” given the bank run on FTX and the lack of clarity as to what is happening with the cryptocurrency exchange.