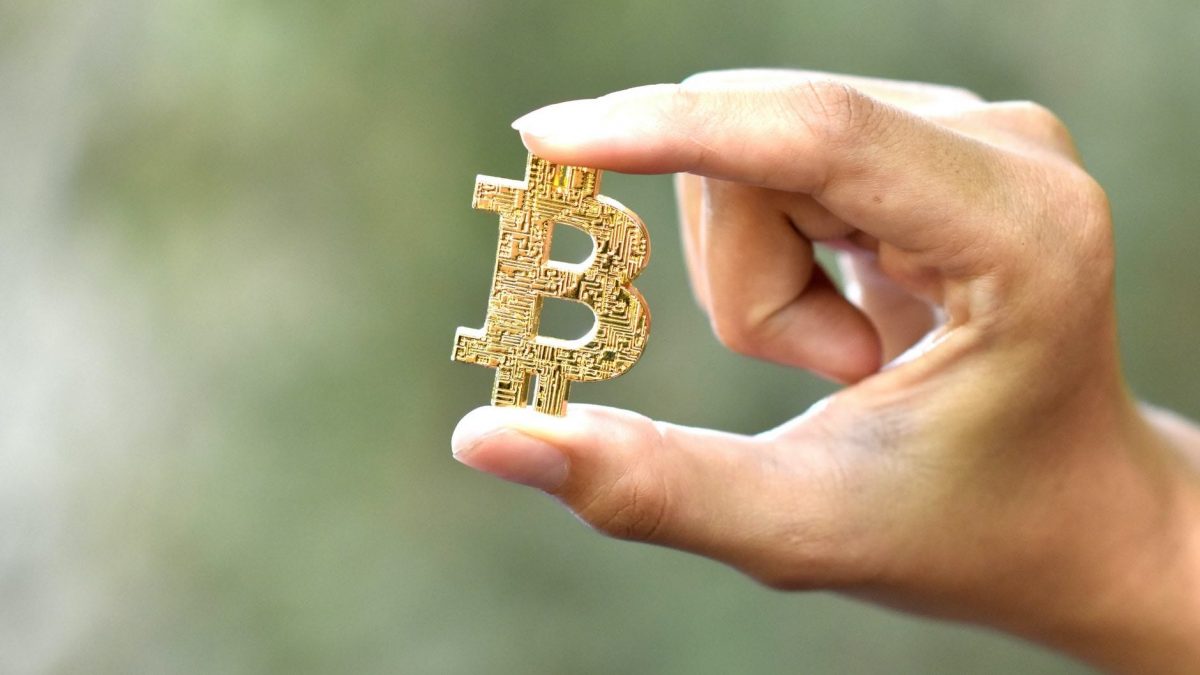 Lebanon’s financial crisis, combined with the hyperinflation that has plagued the Middle Eastern country for years, has made citizens look to cryptocurrencies as a lifeline. In countries where fiat currency is not worth much, Bitcoin (BTC) gains space, as does mining activity.

However, this new wave of crypto adoption in Lebanon is nothing new. About four years ago, the country plunged into a financial crisis after decades of wars and poor political decisions.

At the time, the Lebanese realized that a decentralized, borderless currency operating beyond the reach of bankers and politicians was what they needed. And in the present day too, as a recent CNBC report describes, whose headline reads: “In failed Lebanon, citizens mine bitcoin and buy groceries with Tether (USDT), as $1 is now worth 15 cents.”

The vehicle also describes how the dissolution of the Lebanese pound began. The country’s official currency has lost more than 95% of its value since 2019, and the minimum wage has plummeted from the equivalent of $450 a month to just $17, a result of a triple-digit inflation rate.

The pound has lost more than 95% of its value since 2019, and the country’s minimum wage has plummeted from the equivalent of $450 to $17 a month, along with a triple-digit inflation rate.

Therefore, one way to protect the money has been to convert the local currency into satoshis, as the architect Georgio Abou Gebrae does every Saturday. He says he discovered bitcoin in 2019, when he accepted to receive $5 in BTC to record a tire commercial after losing his job in the capital of Beirut.

According to him, if he tried to convert dollars into pounds, he would lose half the value due to fees and conversion. “That’s why I was looking at bitcoin – it was a good way to get money from abroad,” he told CNBC.

According to the report, some Lebanese citizens have bitcoin mining as their only source of income, while they cannot find a formal job. Others organize meetings via Telegram to exchange the stablecoin for US dollars to be able to buy food.

“Bitcoin really gave us hope. I was born in my village, I lived here all my life and bitcoin helped me to stay”, says Gebrae.

The World Bank estimates that Lebanon’s economic and financial crisis is among the worst seen on the planet since the 1850s. The United Nations estimates that 78% of the Lebanese population has already fallen below the poverty line.

Goldman Sachs analysts estimate that losses at local banks are around US$65 billion to US$70 billion — a number that is four times the country’s total GDP, which is projected to have inflation this year close to the house of 180%.

The IMF has acted, says CNBC, and is trying to assuage the problem by considering extending a $3 billion line of credit, with some conditions, such as first electing a president for the country. That’s because since the departure of then-President Michel Aoun, on the 30th, there hasn’t been a state leader.

As for the cryptocurrency mining activity in Lebanon, an example is the effort of two friends who climbed the Chouf Mountains to install three mining companies there and thus make some profit, since the electricity bill in the region is cheap.

The problem is that they started mining Ethereum, whose network no longer allows mining since September, when it migrated from the proof-of-work consensus mechanism to proof-of-stake.

They then expanded the business by offering technical assistance for equipment and grew the business. The duo began offering computing power outside of Lebanon and currently earn around US$20,000 a month.

Who profits from the crisis?

In a series of videos about the financial meltdown in Lebanon, the YouTube channel ‘Rana Talks Finance’ reveals what life is like for Lebanese and how cryptocurrencies can help them dodge inflation.

In one of the videos, the researcher, who introduces herself as Rana, says that during economic crises like Lebanon’s, a small portion of people benefit and become richer.

“The people who profited from Lebanon’s collapse, in my experience, were those who diversified their money, had loans, worked in NGOs or were in a position to profit from state subsidies.”

For Rana, in a crisis the country is currently facing, the first thing to do is to protect yourself from the banks. “At that time, they will be your greatest enemies. An alternative is cryptocurrencies such as bitcoin.”