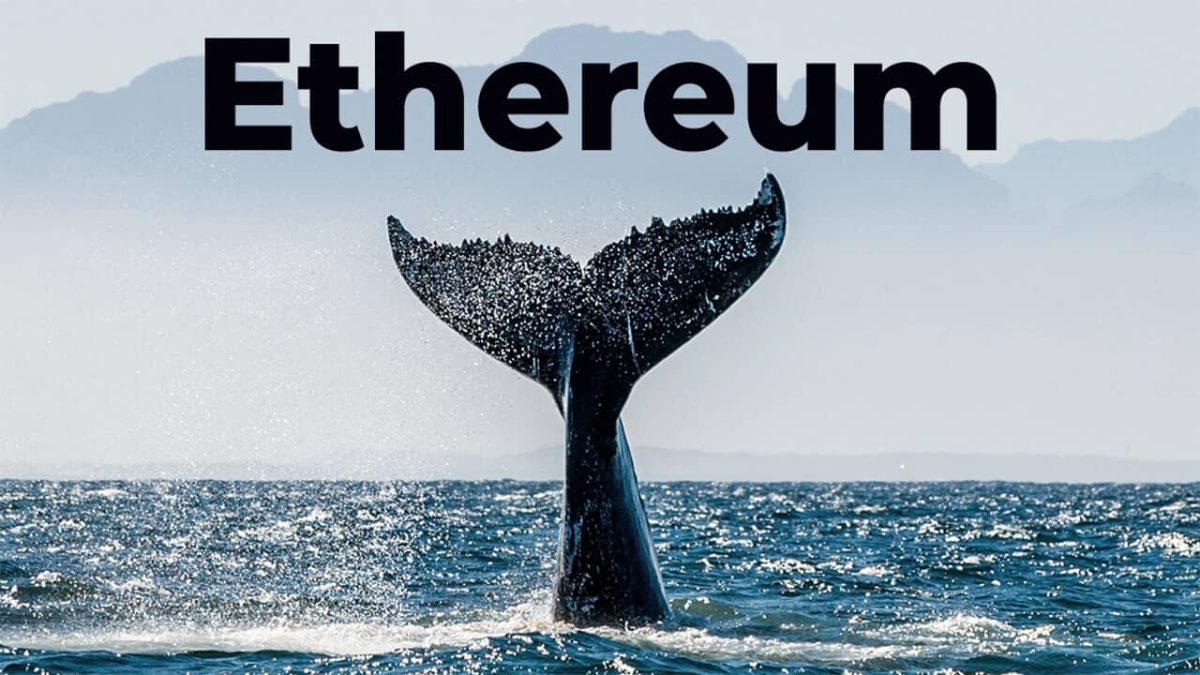 Cryptocurrencies retain the bearish mood into the weekend after a turbulent week, with both Bitcoin and Ethereum slumping.

On Saturday, Bitcoin fell beneath $17,000 once more after another development of the troubled FTX surfaced online.

Today’s decline in Ethereum’s price kept the currency below $1,300. . Following a carnage week, the markets were given a break by the fleeting glimmer of hope.

The future direction of Ethereum (ETH) depends on it holding a crucial support level, according to Mike McGlone, senior macro strategist at Bloomberg Intelligence.

McGlone said that the second-largest cryptocurrency may drop to a two-year low of roughly $500 if Ethereum’s support level above $1,000 slumps.

According to him, the Ethereum support at $1,000 might be an important turning point since it represents more of the financial-markets revolution taking place in cryptocurrencies, which is similar to the introduction of futures and exchange-traded funds.

In contrast to Bitcoin, the chart shows the No. 2 cryptocurrency’s consistent rising  trend and also the absence of support after $1,000.

Ethereum $1,000 May Be Key Crypto Support Indicator – Representing more of the financial-markets revolution that's happening in cryptos akin to the advent of futures and exchange-traded funds, #Ethereum support around $1,000 may be the key pivot. pic.twitter.com/7V9SKvS0I8

McGlone also said that Ethereum’s switch to a proof-of-stake consensus algorithm has had a positive influence on Ethereum.

“Shifting to proof of stake amid the energy crisis, Ethereum as the leading platform for crypto dollars has provided some relative buoyancy.”

Looking at Bitcoin (BTC), McGlone said that for a bullish scenario to happen, the $20,000 resistance level needs to turn into support.

“Sustaining above $20,000 should be necessary to affirm recovery at levels we expect will eventually return Bitcoin to an elongated upward trajectory. Relapsing toward good support in the $10,000 – $12,000 area is the downside risk.”

Sam Bankman-Fried, the founder of FTX, made a long apology on Twitter on Thursday, outlining several problems at the company and announcing the closure of Alameda Research, a sister company. Later, FTX allowed for restricted withdrawals, which led to consumers withdrawing millions from the exchange