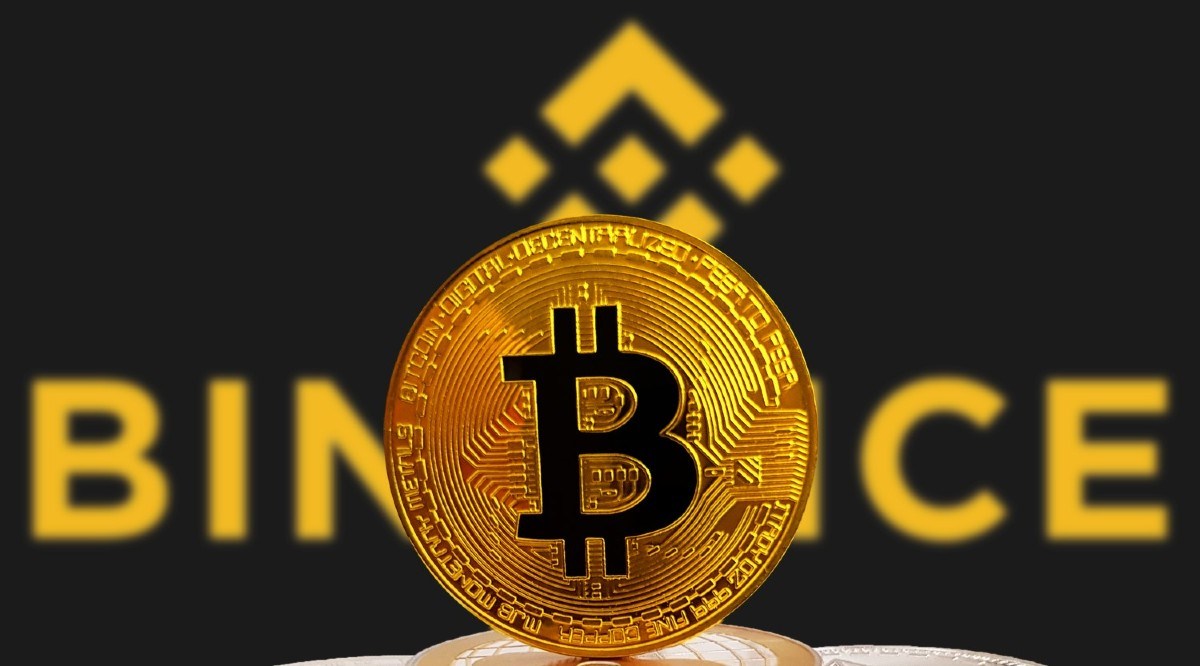 The cryptocurrency markets gained over $40 billion in hours following the tweets of CZ and Elon Musk.

The past 24 hours have been quite dynamic in terms of pricing on the cryptocurrency market. Bitcoin dropped below $16K, only to soar back toward $17K later, followed by the rest of the cryptocurrencies.

This happened after both CZ and Elon Musk tweeted out news that was obviously perceived positively.

Bitcoin’s price went through a bit of a rollercoaster over the past 24 hours. The situation was looking rather grim until a few hours ago, as the cryptocurrency was headed south and traded below $16K.

On Binance, BTC reached an intraday low at around $15,800, but that was before CZ and Elon Musk tweeted earlier this morning. Binance’s CEO revealed that his company will spearhead an “industry recovery fund” intended to help projects that are strong but currently experiencing liquidity crisis. He didn’t specify what qualifies as “strong” but said that more information will be revealed soon.

At the same time, Elon Musk said that Bitcoin will make it in a response to a tweet asking where BTC will be in one year from now.

This had an immediate effect on the price, which shot up toward $17K, consolidating at $16,700, where it currently trades.

Meanwhile, the biggest gainer over the past day is Trust Wallet’s TWT token which soared by a whopping 46%. KCS is the second-best performer with 15% gains, the same as Axie Infinity’s AXS.

other hand, QNT, XDC, and NEXO are the worst performers, all down by about 4.5%.