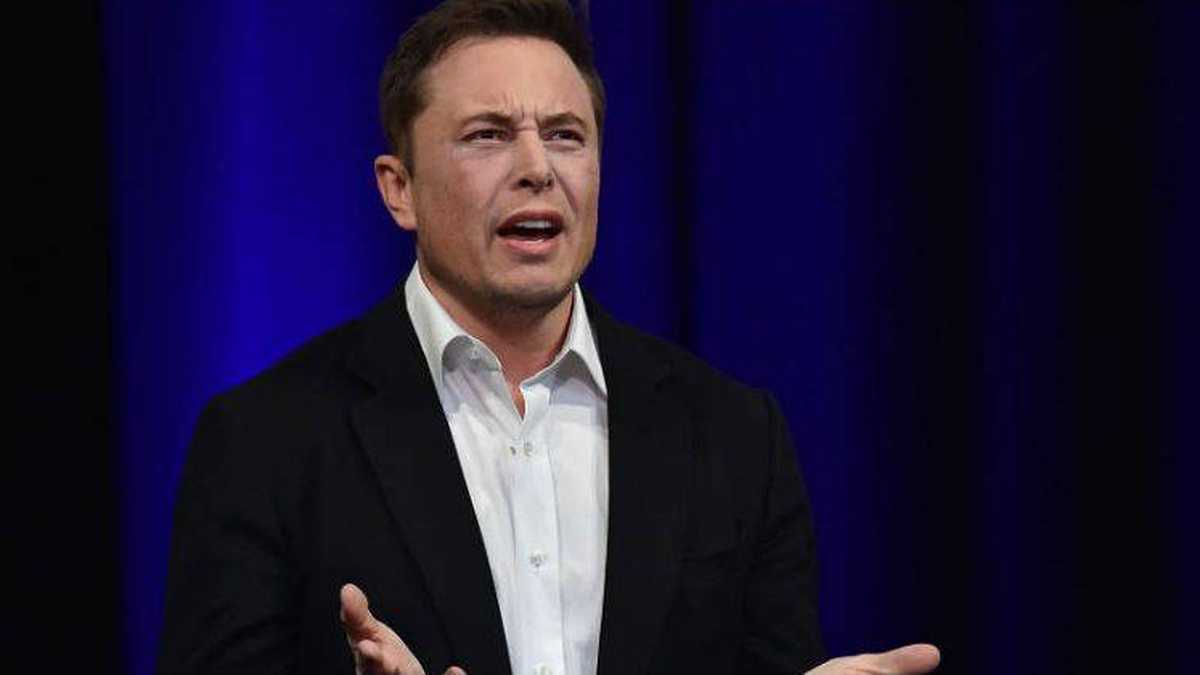 Elon Musk has once again shared his thoughts on Bitcoin. This time in a thread discussing where BTC will be in one year.

The world’s richest man has once again shared his thoughts on the primary cryptocurrency by means of total market capitalization.

Tesla’s CEO, as well as Twitter’s new owner, reiterated his stance that Bitcoin will make it.

BTC will make it, but might be a long winter

I think there probably is a future for Bitcoin, Ethereum, and DOGE. I can’t really speak to the others. But if you’ve got one of those three in a cold wallet and off an exchange, I think my guess is it works out well.