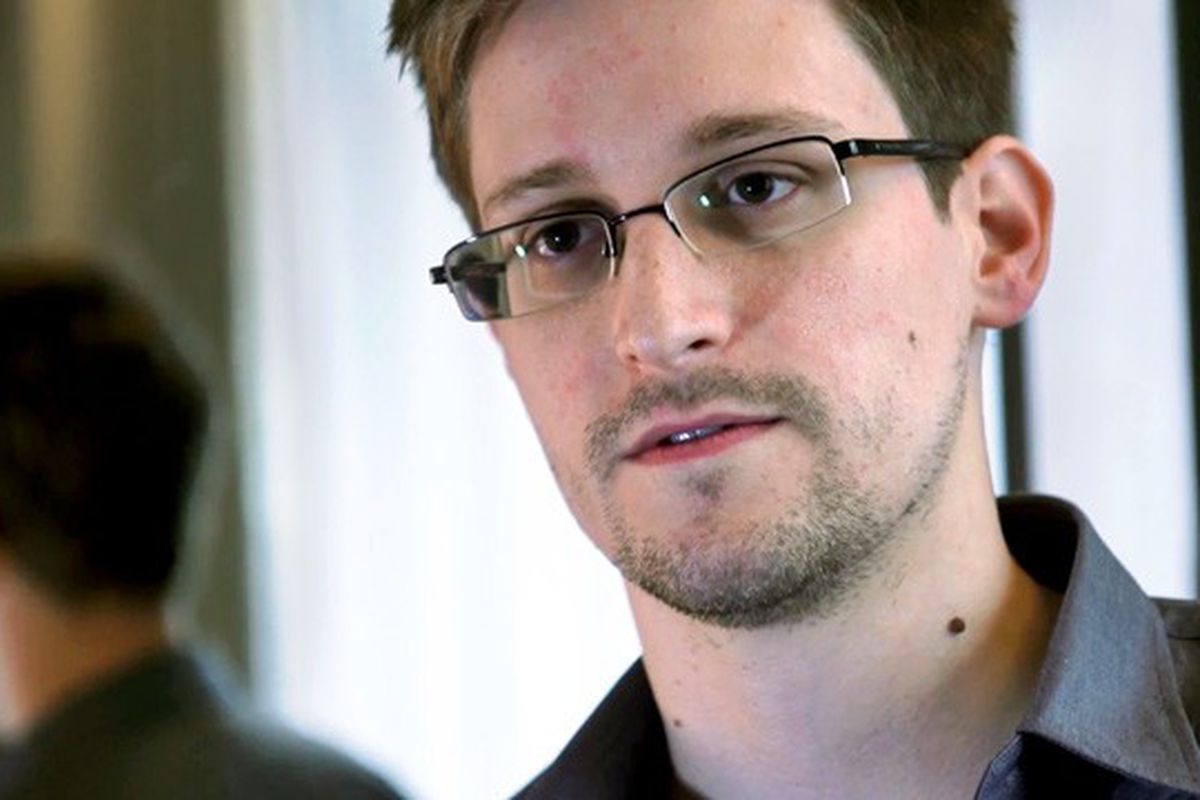 Data from Cointelegraph Markets Pro and TradingView showed BTC/USD ranging below $17,000 on the day after a dismal weekly close.

The largest cryptocurrency had failed to show convincing signs of recovery after losing more than 25% the week prior thanks to the debacle around exchange FTX.

That debacle was ongoing at the time of writing, with revelations fanning out to include other firms with significant exposure to the defunct exchange.

With little light at the end of the tunnel visible, BTC price action remained unsurprisingly weak.

“Would assume we’d be at $10K actually, after the terrible news we’ve received past weeks.”

Trader and analyst Rekt Capital, meanwhile, warned of support-resistance flips in the making thanks to the weekly close, Bitcoin’s lowest in two years.

“These are BTC Monthly levels shown on the Weekly timeframe,” he tweeted alongside a chart of important focal levels.

“From this chart, we can see that $BTC has performed a new Weekly Close below the Monthly level of ~$17300. Initial signs of this level flipping into new resistance this week.”

Other posts on the day warned of the potential for “additional downside wicking” on BTC/USD while noting that historically, prior bear markets were still worse in terms of the pair’s descent from cycle highs.

An interesting counterpoint came from Edward Snowden. In a tweet of his own, he signaled that he would be a BTC buyer at current levels, a sentiment he last publicly posted after the March 2020 COVID-19 cross-market crash.

“There’s still a lot of trouble ahead, but for the first time in a while I’m starting to feel the itch to scale back in,” he stated.

A second tweet stressed that the previous one was “not financial advice.”

The dollar gives a “perfect” route to BTC upside

Stocks offered little respite to crypto bulls on the day, with the S&P 500 and Nasdaq Composite Index down 0.3% and 0.8%, respectively, during the first hour.

Related: Elon Musk says BTC ‘will make it’ — 5 things to know in Bitcoin this week

The U.S. dollar index (DXY) continued consolidation of its own while refusing to add to the prior weeks’ significant retracement.

Popular trading account Game of Trades noted that the daily chart’s relative strength index (RSI) for the DXY had set a new record low for 2022.

“SPX is showing strength and DXY is crashing,” a hopeful Bloodgood, another well-known Twitter trader, wrote in part of a fresh update on the day.

“Perfect situation to see some upside.”