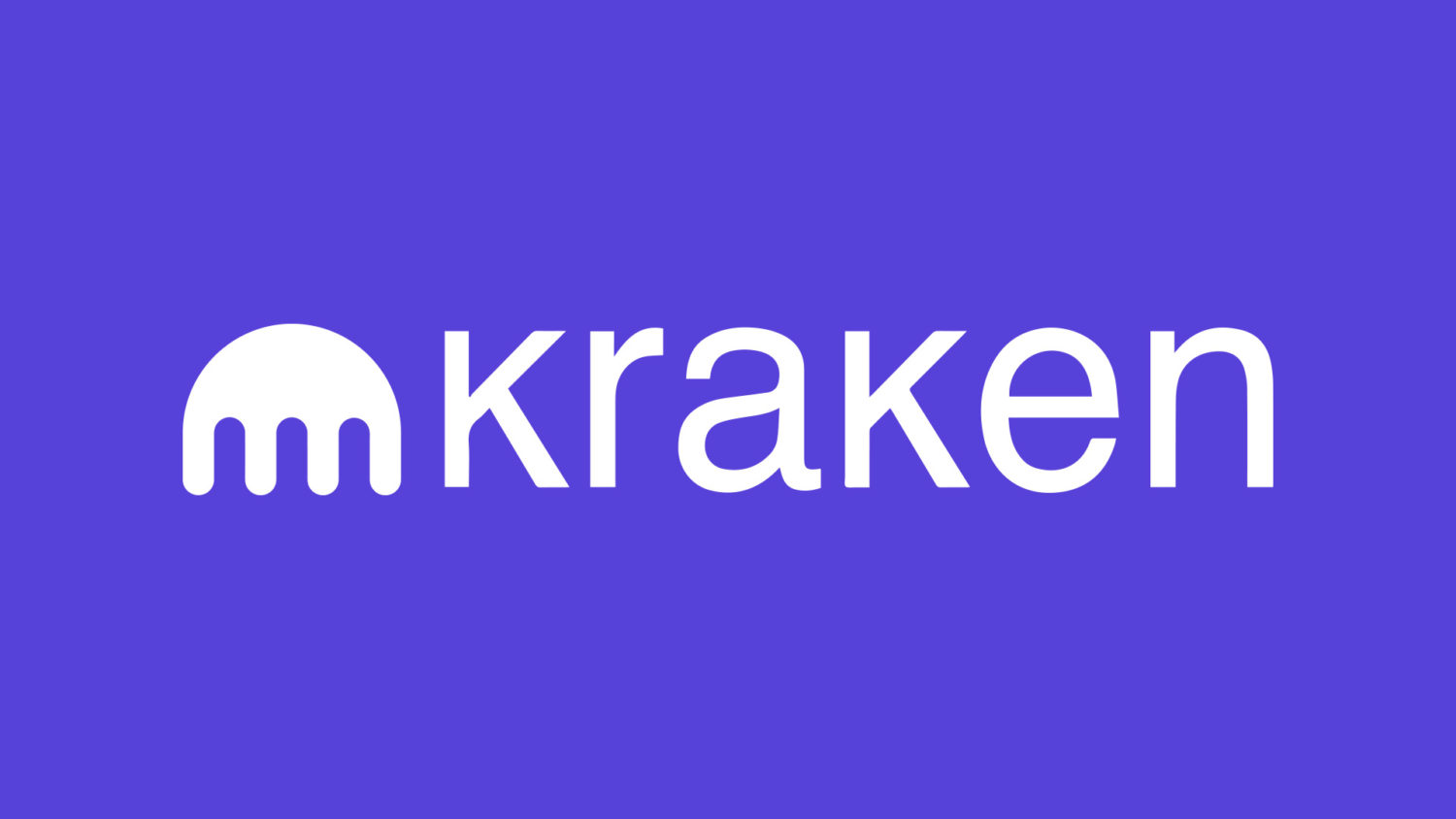 Bitcoin price has dropped over 23 percent in the last seven days to trade below $16k on Monday following the FTX collapse.

The Kraken cryptocurrency exchange has announced that accounts owned by FTX Group, Alameda Research, and their executives have been frozen to protect creditors’ interest. The crypto exchange announced that it is working with relevant law enforcement regarding the case.

The FTX saga, which saw billions of dollars vanish from customers’ credit accounts, has shuttered customers’ trust in the crypto industry globally. Moreover, FTX was one of the top exchanges holding institutional and retail funds.

Consequently, FTX’s token FTT has dropped over 92 percent in the past seven days, although several cryptocurrency exchanges have halted its trading. According to our latest crypto price oracles, the FTT token is trading around $1.58, down 97 percent in the past year.

Kraken has spoken with law enforcement regarding a handful of accounts owned by the bankrupt FTX Group, Alameda Research and their executives. Those accounts have been frozen to protect their creditors.

Other Kraken clients are not affected. Kraken maintains full reserves.

Huobi’s Hong Kong-listed company announced that $18.1 million in crypto could not be withdrawn on FTX, of which $13.2m was customer assets. Controlling shareholder Li Lin will provide additional unsecured financing of up to $14 million, which will cover client balance sheets.

Bitcoin price has dropped over 23 percent in the last seven days to trade below $16k on Monday following the FTX collapse. With a market capitalization of approximately $307 billion, Bitcoin price is feared to be headed towards $10k, according to most analysts.

According to on-chain data, most cryptocurrency traders have removed their digital assets from exchanges. While withdrawals from crypto exchanges hit new ATH, traders are cautioned to stay away from sketchy firms.

While SBF is believed to be at the center stage of the FTX collapse, the American fugitive has shown no remorse in his latest tweets. Perhaps SBF knows he is protected by the political community that he lobbied with users’ funds.

Furthermore, FTX and its subsidiaries filed for a chapter 11 bankruptcy, similar to the one by Celsius and 3AC. As a result, FTX is under legal leadership to ensure the restructuring process.

As more traders seek to exit the risky and volatile markets, it is expected that the cryptocurrency market will remain trapped in a falling trend.

As such, the historical Christmas crypto rally may not materialize this year as the bears take more control. Bitcoin price is trading around $15,900 at reporting time.