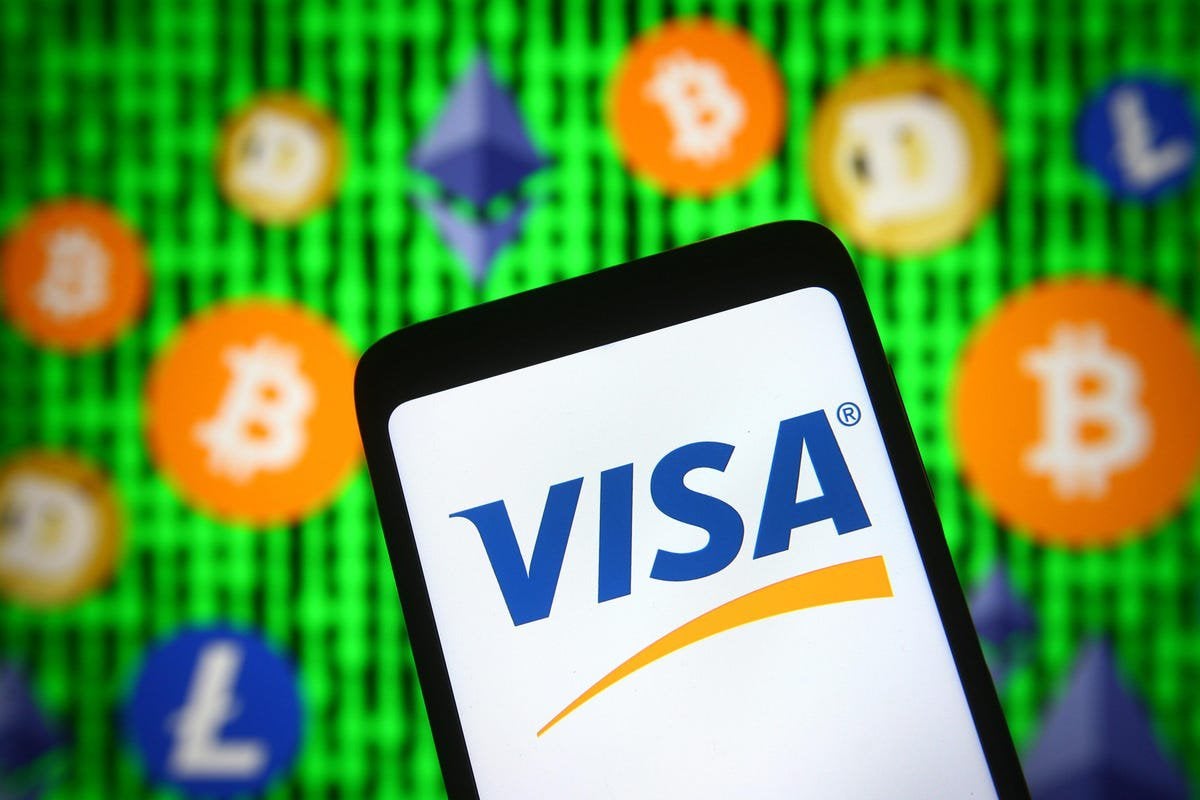 The ongoing trials of the FTX platform have confirmed the saying that no one wants to tag along with a failure.

American multinational financial services corporation and payments firm, Visa Inc (NYSE: V) has announced the termination of its partnership with the now-bankrupt FTX Derivatives Exchange. As reported by Reuters, the San Francisco-based company said it will be terminating the Global Credit Card program it has inked with FTX in light of events currently surrounding the company.

The FTX demise has left many mouths agape as no one was expecting the implosion of the exchange that once served as a lender of last resort to other distressed companies. The FTX collapse came very fast and left millions of customers unable to withdraw their cash from the exchange.

With bankruptcy proceedings underway, it is obvious that the trading platform will not be able to meet up with the demands of the global credit card program it has with Visa, necessitating the need to cut the ties as the payment giant has done.

“The situation with FTX is unfortunate and we are monitoring developments closely,” a Visa spokesperson told Reuters, “We have terminated our global agreements with FTX, and their U.S. debit card program is being wound down by their issuer.”

Visa occupies a very pivotal position in several trading platforms, serving as a card-issuing partner across the board. Its relationship with FTX was rekindled back in October this year when both agreed to launch payment debit cards in about 40 countries. The agreement was short-lived as FTX had to file for Chapter 11 bankruptcy in the United States barely a month afterward.

It is not immediately clear whether the FTX situation will force Visa to retrace its steps in partnering with crypto companies in the near future. What is predictable, however, is the fact that the company will be making more intense scrutiny before agreeing to link up with other crypto outlets in the near future.

The ongoing trials of the FTX platform have confirmed the saying that no one wants to tag along with a failure.

One thing FTX was renowned for while it was still presumably solvent is that it has high-value partnerships with sports icons such as Tom Brady, Steph Curry, and other personalities in the entertainment sector. While it owns the naming rights to the Miami Heat Basketball team dubbed the FTX Arena, it also has active partnerships with Formula 1.

These partnerships are going sour already as the Miami Heat officials have said their partnership with FTX will be terminated and that the stadium will be changed from the FTX Arena it currently bears. Besides this, the Mercedes Formula 1 team has also revealed its plans to terminate the partnership it currently has with FTX as it is refusing to identify with the exchange moving forward.

Tough times lie ahead of FTX, and even tougher times for all of the trading platforms creditors around the world.