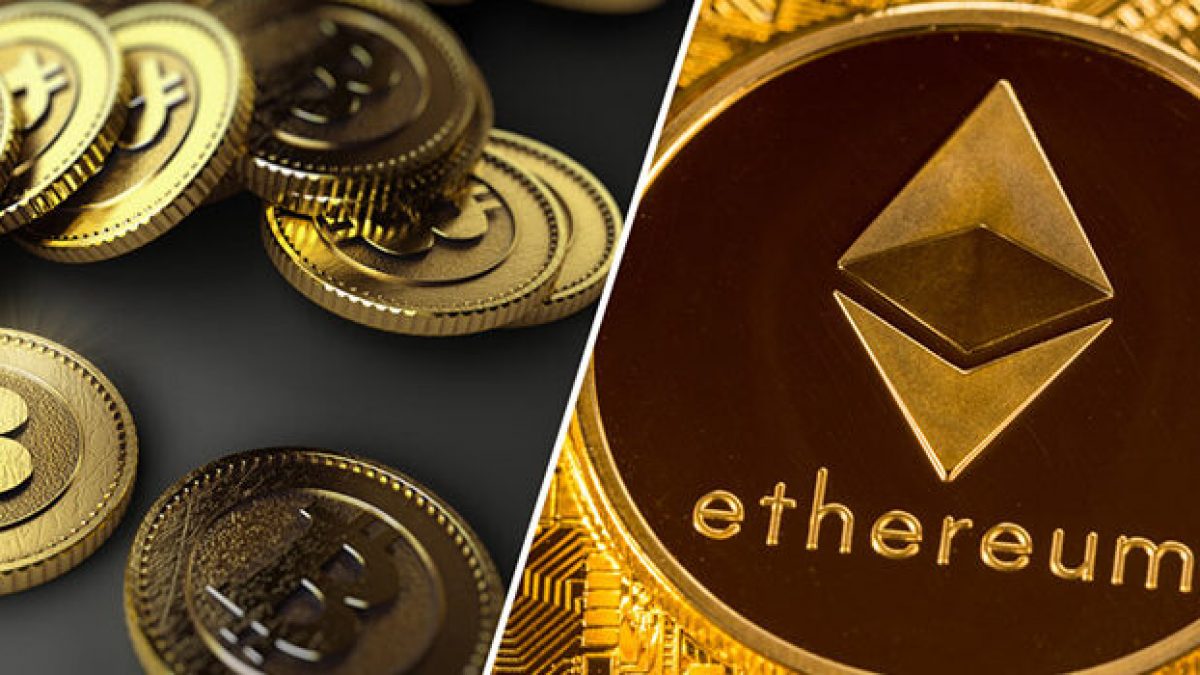 Last Friday, the FTX drama took a new turn when it became known that some of the remaining customer funds were stolen by a hacker. According to current knowledge, it must have been an inexperienced insider who gained access to FTX’s wallets.

Hacken CEO and co-founder Dyma Budorin stated that the hacker was able to steal more than $450 million from FTX hot wallets. However, he made a fatal mistake by using his verified personal account on crypto exchange Kraken to send some of the stolen funds in Tether (USDT) on the Tron blockchain.

Kraken has already traced the person’s identity, after which Tether and Paxos blacklisted some of the assets. “We know the identity of the user,” Kraken CSO Nick Percoco said on Friday.

Ryne Miller, general counsel for FTX’s U.S. subsidiary, confirmed Saturday on Twitter that FTX US and FTX.com had moved all of their digital assets to cold storage, where they are better protected from attack, following Friday’s bankruptcy.

In a statement, FTX Chief Restructuring Officer and CEO John Ray said that in response to the hack, “an active fact review and mitigation exercise was initiated immediately in response.  We have been in contact with, and are coordinating with law enforcement and relevant regulators.”

While prosecutions have already been initiated, the hacker nevertheless began swapping large amounts of his stolen crypto in the European morning hours today.

As reported by the security company PeckShield Alert, several addresses associated with the hacker have made massive movements today. Thus, the hacker made the following transactions:

Subsequently, the hacker bridged around 3.9 million exchanged BSC-USD to Ethereum via the Celer Network, to cBridge and Stargate Finance, and exchanged them for 5,564.83 ETH.  In total, the hacker is now said to own 217,000 ETH, making him the 35th largest Ethereum (ETH) owner.

BREAKING:
The FTX hacker is dumping tokens for $eth.
The hacker currently holds 217,000 ETH making him one of the largest holders.

In order to initiate a further uptrend, the resistance at $1289 needs to be surpassed. If Ethereum fails to break above this level, it perhaps could see a further decline. An important support is located at the $1170 mark.