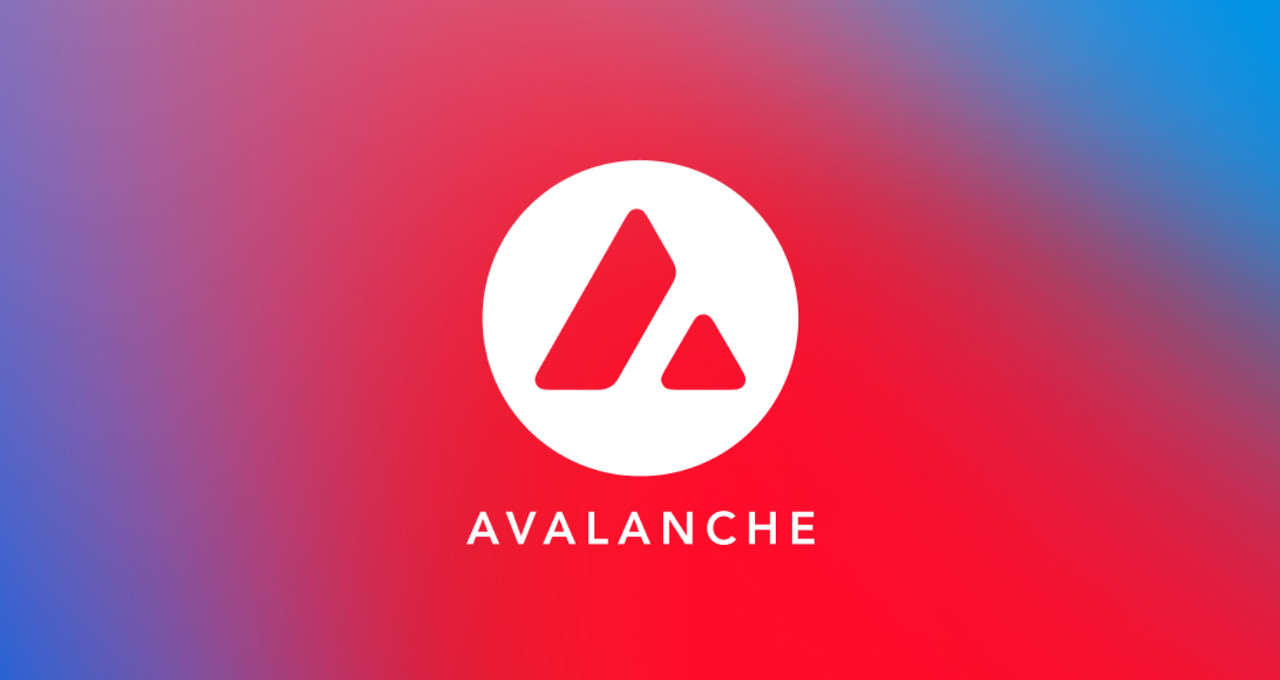 Avalanche (AVAX) peaked at $20.31 on November 6 as it gave its best to recover from the bearish trend that engulfed the broader crypto market towards the tail-end of October and the opening days the current month.

However, on November 12, the cryptocurrency experienced a severe price correction that pulled it all the way down to $12.51. The following day, the altcoin made an immediate bounce-back as it reclaimed the $15 marker.

After that, Avalanche was once again on a downward trend that made it struggle to even just climb at $14. At the time of this writing, according to tracking from Coingecko, the 20th ranked digital currency in terms of market capitalization is changing hands at $13.50.

Over the last seven days, the asset has declined by more than 15% while during the past 30 days, its value dropped by 14.4%.

As it turns out, even an impressive growth in GameFi segment of the blockchain space is not enough to stop the bleeding for AVAX.

Related Reading: Solana Loses 60% Of Its Value After FTX Collapse – Can SOL Bounce Back This Week?

According to data shared on Twitter by Avalanche Talk, 10 GameFi projects running on the AVAX blockchain tallied significant increases in volume over the past week.

Although there is a glaring gap between the increase in volume recorded by the top and least gainer, the most important takeaway is that despite the crypto market being painted in red once again, these projects under the umbrella of the Avalanche ecosystem managed to perform relatively well.

This also served as a confirmation of the notion that the GameFi segment of the vast blockchain industry has already started its rapid growth.

No Immediate Impact Yet On AVAX Price

Much like the case of the Shiba Eternity game that was launched in hopes of helping Shiba Inu push its trading price to higher levels, these games running on the Avalanche network currently has little to no effect at all in terms of price trajectory.

The reason for this is that all of these games, and the GameFi segment in its entirety, is still too young to push demands for crypto assets in levels high enough to move an asset’s (in this case AVAX’s) spot trading prices up.

Still, this could prove to be a solid foundation that could help Avalanche and its AVAX token soar to greater heights in the near future.