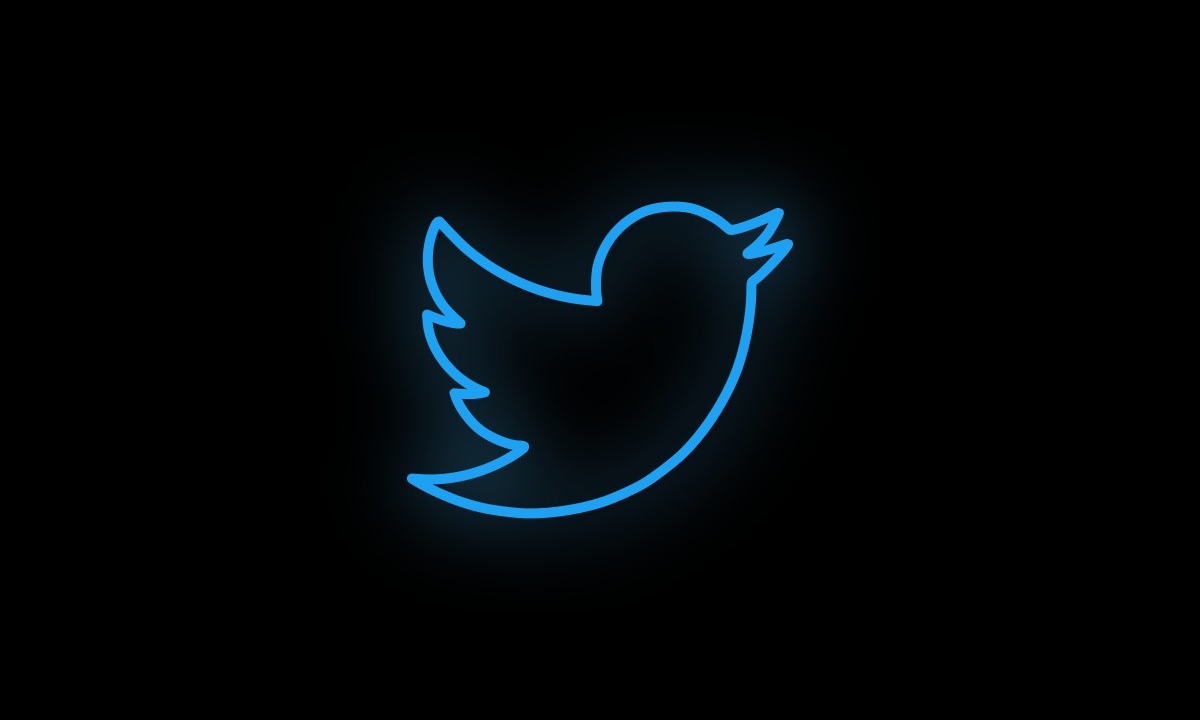 SBF gave a brief explanation of what he thinks happened with FTX and Alameda while also promising to make users whole.

Bitcoin tried its hand at overtaking $17,000 hours ago but was stopped once the UK inflation data came out.

The past week or so was nothing short of a rollercoaster, given what happened in the industry and one of the largest crypto exchanges. Naturally, bitcoin’s price was affected quite a bit, dropping from over $20,000 to a two-year low of $15,650 (on Bitstamp) registered on November 10.

The asset began recovering some ground in the following days as new information about the distressed crypto exchange was unraveling. Nevertheless, BTC failed to reclaim anything more than the $17,000 level.

It jumped to over that line yesterday but has dipped below now as the UK announced a new 40-year record in terms of inflation rates of over 11%. As such, bitcoin trades under $17,000 now. Its market cap is down to $320 billion, and its dominance over the altcoins sits at 38.3%.

The notorious founder of Alameda Research and FTX continued with its mysterious tweets yesterday, hinting that he might come up with an explanation of what transpired with his two companies.

After posting one-letter tweets for a while, Bankman-Fried claimed that Alameda had more assets than liabilities as of November 7, but they were not liquid.

Despite what happened next and the rapid level at which the crypto exchange deteriorated, SBF said he wants to do right by the customers and hopefully by investors later. He also hinted he wants to restart eventually.

The alternative coins are also slightly in the red today, with Ethereum and Solana leading the adverse trend from the larger-cap alts. Both are down by up to 3% and sit at $1,230 and $14, respectively. SOL has been among the worst-hit crypto assets, given its relation with Alameda.

Binance Coin, Ripple, Cardano, Polygon, and Polkadot are also slightly in the red. In contrast, Dogecoin, Shiba Inu, OKB, and TRX have charted insignificant gains on a daily scale.

Overall, the crypto market cap has stalled around $840 billion, having lost over $200 billion since the FTX drama began last week.