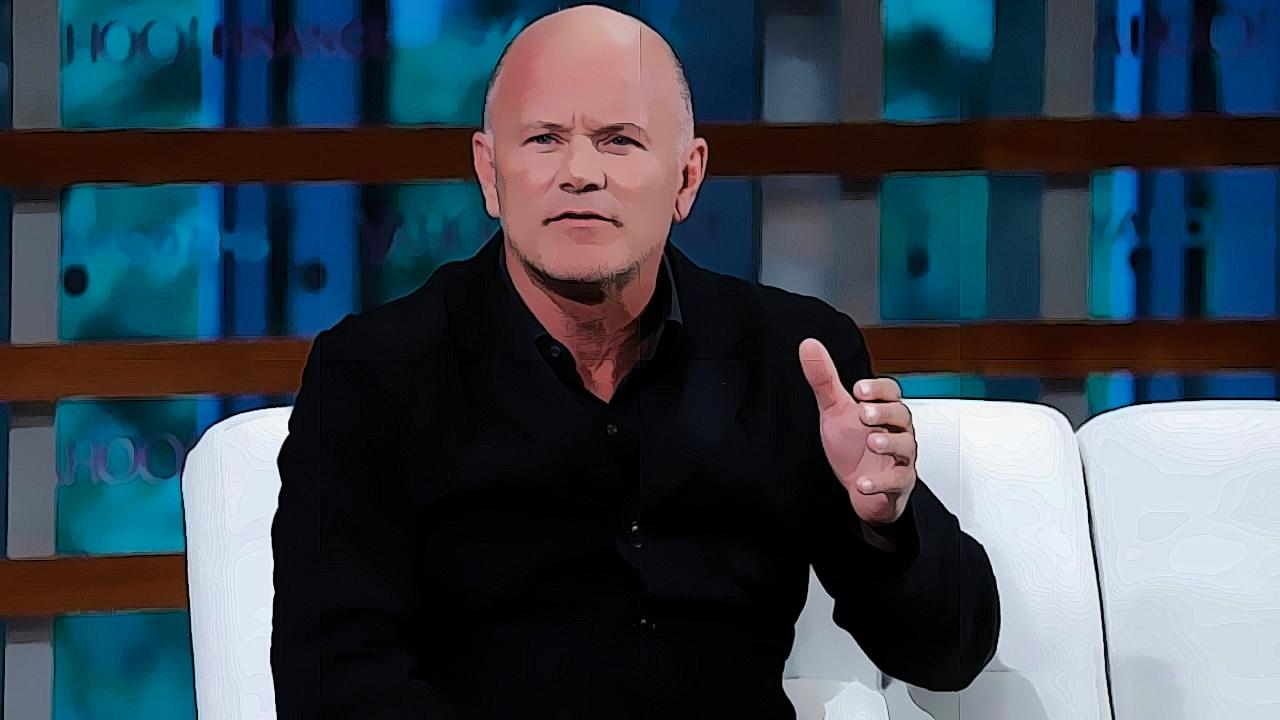 The story of SBF could inspire directors to produce a movie called “The King of Crypto,” Saylor opined.

The Executive Chairman of MicroStrategy and prominent bitcoin bull – Michael Saylor – likened the CEO of FTX – Sam Bankman-Fried – to the notorious Jordan Belfort, also known as “The Wolf of Wall Street.”

In his view, SBF “was using stolen money” and cooperated with corrupt regulators to keep his business going.

Make a Movie About Him

Bitcoin evangelist Michael Saylor believes Bankman-Fried lobbied against “all of the virtues of the industry,” including bitcoin, by using counterfeit finances and bribing certain individuals.

MicroStrategy’s Co-Founder went further, describing FTX’s CEO as “The Wolf of Wall Street” of the crypto sector. Hollywood should focus on him and produce a film called “The King of Crypto,” Saylor added:

“I think this [crypto] crash accelerates regulatory intervention. I mean, in fact, in a sense, SBF is like the Jordan Belfort of the crypto era. Instead of ‘The Wolf of Wall Street,’ they’ll make a movie called ‘The King of Crypto.’”

Jordan Belfort, a.k.a “The Wolf of Wall Street,” is a former trader who pleaded guilty to crimes related to stock market manipulation at the end of last century. His offenses led to a two-year prison sentence, while after his release, he started traveling the world working as a motivational speaker.

Belfort received additional popularity in 2013 when Leonardo DiCaprio played the “Wolf of Wall Street” in the eponymous film directed by Martin Scorsese.

The crypto community is yet to see how the situation around Sam Bankman-Fried will evolve.

SBF in the Spotlight

The crash of the US-based crypto exchange FTX created a mountain of negativism toward its former CEO.

The world’s richest man Elon Musk was among the critics, saying he was not left with a good opinion on SBF after they discussed the Twitter deal a few weeks ago:

“I got a ton of people telling he’s got huge amounts of money that he wants to invest in the Twitter deal, and I talked to him for about half an hour, and I know my bullshit meter was redlining. It was like, this dude is bullshit – that was my impression.”

The former CEO of Kraken – Jesse Powell – also criticized Bankman-Fried, claiming the latter was inking multi-million sports deals only to nurture his ego. SBF was also buying political favor and donated a significant amount of funds to the Democratic Party so he could emerge as a “media darling,” Powell added.