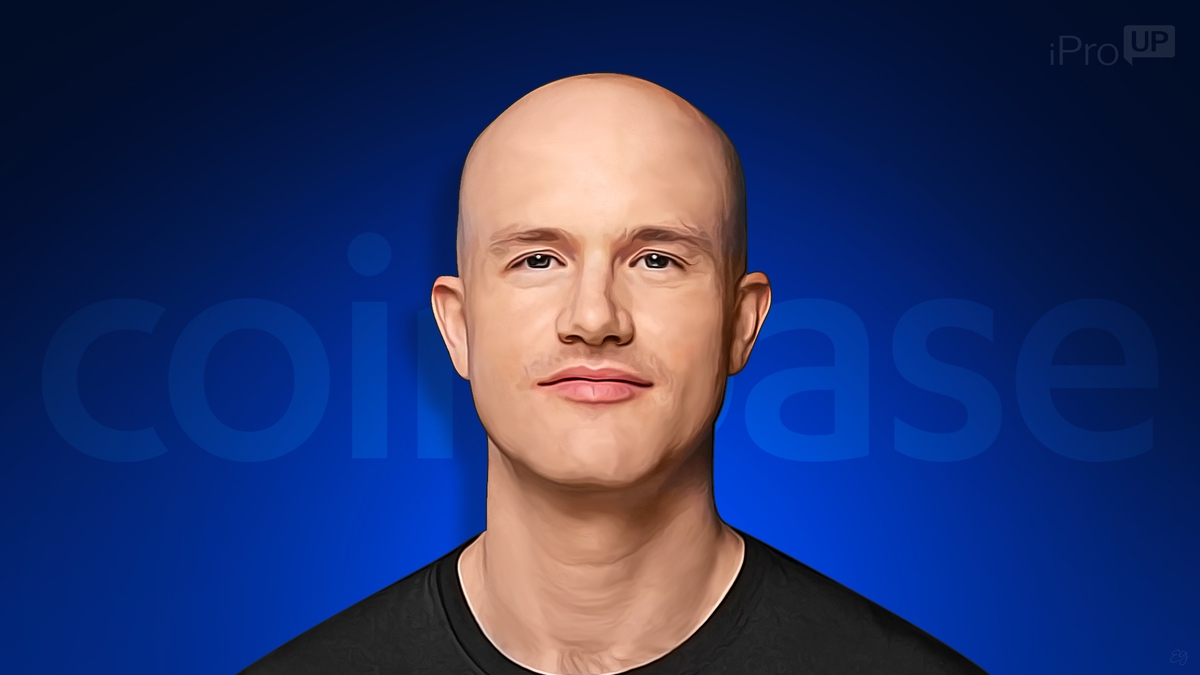 The sale of assets took place shortly after another wave of layoffs at Coinbase.

As the ongoing FTX drama dashed hopes of the ongoing crypto winter ending, Coinbase was one of the few companies to come out and say that they suffered no exposure to the fallout.

Although Brian Armstrong, the CEO of the exchange, assured users that Coinbase would not suffer a similar fate, things don’t look especially rosy for the platform either.

Second Round of Layoffs This Year

Following an 18% reduction in the size of its workforce earlier this year, Coinbase recently laid off another 60 employees as a direct result of the current situation, according to Coinbase CFO Alesia Haas – all while hinting that this may not be the last round of cut-offs.

“If we see that there is going to be further depressed revenue, and if we believe this is going to impact beyond the scenarios we have already planned for, we will have to take further cost-saving action.”

Coinbase laying off employees was by no means an isolated case – many crypto platforms have done the same in a bid to cut spending and continue operations smoothly despite adverse market conditions.

However, the sale of assets by the CEO of the company could indicate that Coinbase’s financial situation is worsening, especially considering the price said assets were sold for.

Assets Sold For a Sixth of Their Yearly High

Although the prices above are by no means low, they pale in comparison to what Coinbase stock was worth earlier this year.

At its highest price point of 2022, one Coinbase share was worth $348.49 – a figure over six times higher than the current average price during the selloff. If the sale had occurred at COIN’s peak, it would have been worth over $10.36 million. The situation does not improve all that much, even if we only look at more recent data.

COIN’s 50-day moving average price is $66.50 – meaning the sale was performed at a price approximately 20% worse than the median price of the stock over the past two months.

Ultimately, the selloff could also indicate that the interest of investors in Coinbase is increasing – especially since, so far, they’ve managed to ride the crypto winter out pretty well. However, as the bear market seems to be here to stay for the moment, crypto platforms will have to continue running a tight ship to stay afloat.