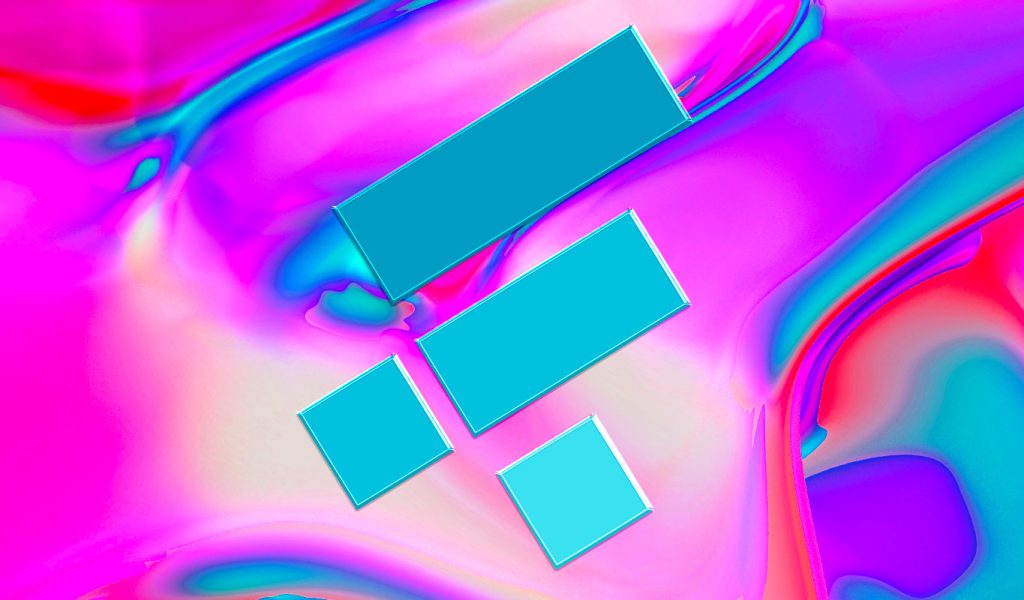 Chainalysis remains confident that crypto market fundamentals are still strong despite the collapse of the world’s second-largest exchange.

On Nov. 17, crypto compliance company Chainalysis posted a market update, and it was not all doom and gloom.

The firm acknowledged that other companies may face insolvency issues in the wake of last week’s FTX downfall. “Many market fundamentals remain stable,” it added, pointing out that the FTX situation stemmed from “financial fraud rather than a blockchain or crypto-specific failure.”

1/ We’d like to provide updates on some of the market indicators we’re watching following the collapse of FTX last week. https://t.co/fo4JuVWiQd

Chainalysis looked into crypto/USD trades which surged last week as panicked investors cashed out. Around $270 billion left the space in the four days that followed the collapse. This resulted in total market capitalization plunging to a new bear cycle low of $830 billion on Nov. 10.

Coincidentally, this is the same figure that it reached as a cycle peak in January 2018. The firm noted that the outflow of fiat has now stabilized back to levels before the incident.

“Users now appear to be cashing out of crypto at roughly the same rates they were before the FTX crisis.”

It also observed that net inflows to centralized exchanges have dropped. They are below zero in most hours which suggests users are still withdrawing and seeking self-custody solutions, albeit at a lower rate now.

The data did suggest that some funds were going to other centralized exchanges, but there have been spikes in the movement to personal wallets. There has also been an increase in funds sent to DeFi protocols which could also be seen as a move to self-custody crypto.

“CeFi-to-DeFi flows have increased, but they’re not the driving force behind DEX transaction volume growth,” it noted. Around 90% of DEX inflows have come from other smart contracts and MEV bots.

MEV bots scan transactions in the Ethereum mempool and process the more profitable ones first.

This suggests that there hasn’t been a large CEX to DEX or DeFi inflow, but existing users and bots exploiting the market volatility to make profits.

Total market capitalization has declined by 1.6% on the day in a fall to $871 billion at the time of writing on CoinGecko. However, a bottom appears to have formed over the past five days, and there have been no further capitulations despite the news of more companies halting withdrawals.