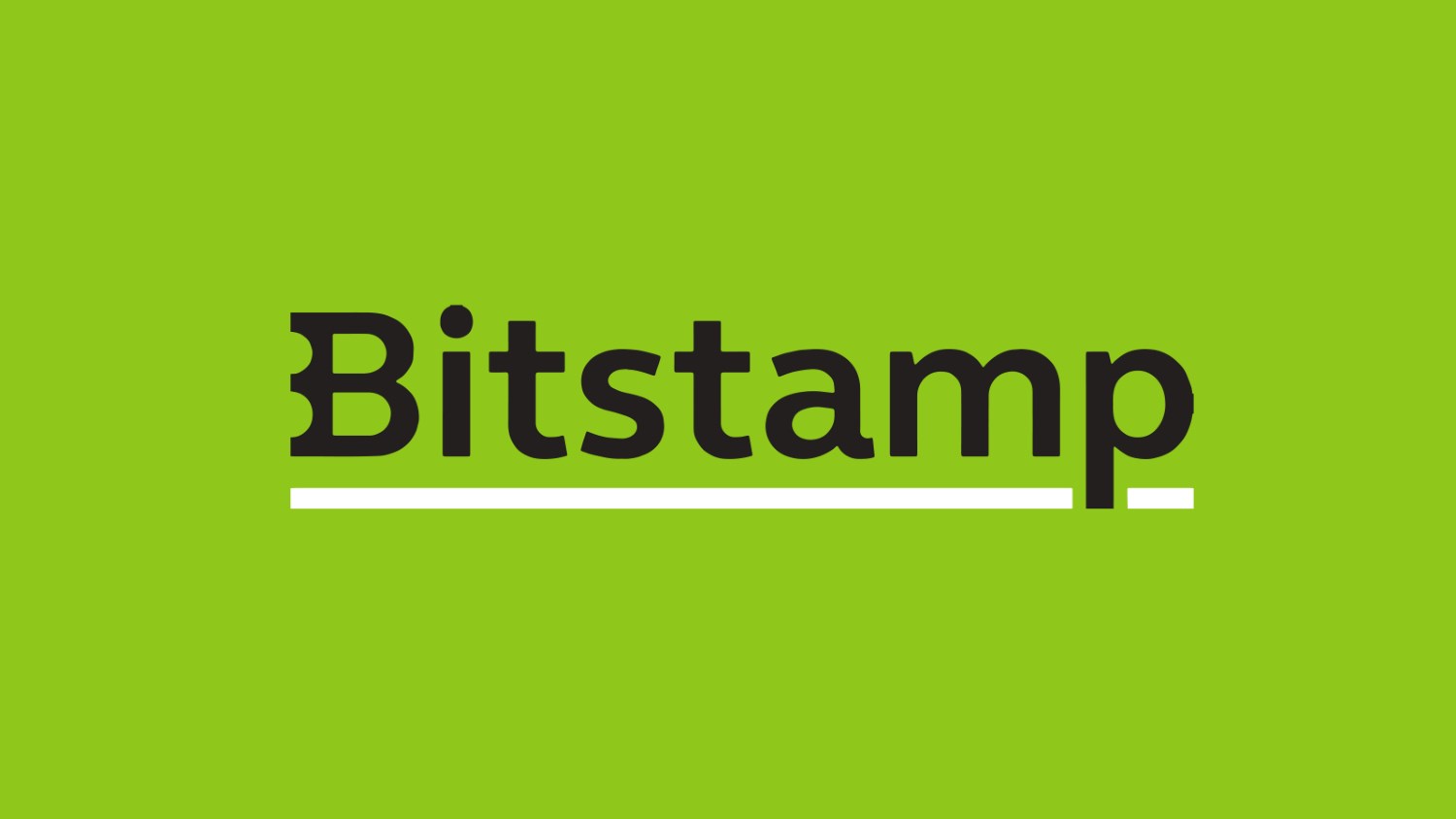 One of the oldest cryptocurrency exchanges in the whole space announced the halting of trading operations for the FTT and CEL cryptocurrencies. According to the official announcement, users should finish all of their trades before the announced deadline. The Luxemburg-based exchange stated in its official Twitter post that it has notified every user who holds either of those tokens and encourages them to check their portfolios in their dashboard or use the official Bitstamp app.

If you plan on performing any more trades, please do so before the deadline. Withdrawals will still be possible after this date.

If any trader or investor holds FTT or CEL through the deadline date, the tokens will not disappear from the platform. Despite halting trading operations, Bitstamp will allow users to safely withdraw those assets off of the exchange. Users also will not be able to deposit CEL tokens, while FTT token deposits will be available. However, after Nov. 22, 1:00 p.m. UTC, any trading operations with either of those assets will be disabled, so you will not be able to sell them for Bitcoin or any other digital assets. The trading history for both assets will remain intact in users’ personal accounts. Problematic pair Both tokens became victims of the poor management of the teams behind them as Celsius’ implosion led to a catastrophic 90% plunge, causing enormous losses for holders of the banking platform’s token.

The liquidity crisis and poor fund management were two main reasons behind the company’s implosion. The bankruptcy filing of Celsius stated that the company must cover a $1.2 billion hole in its balance sheet, while having only $167 million in cash. The story around FTT does not need any additional clarification. The actions of Sam Bankman-Friend and his associates led to the creation of an $8 billion hole in their balance sheet, congestion of withdrawals and the crash of the market.