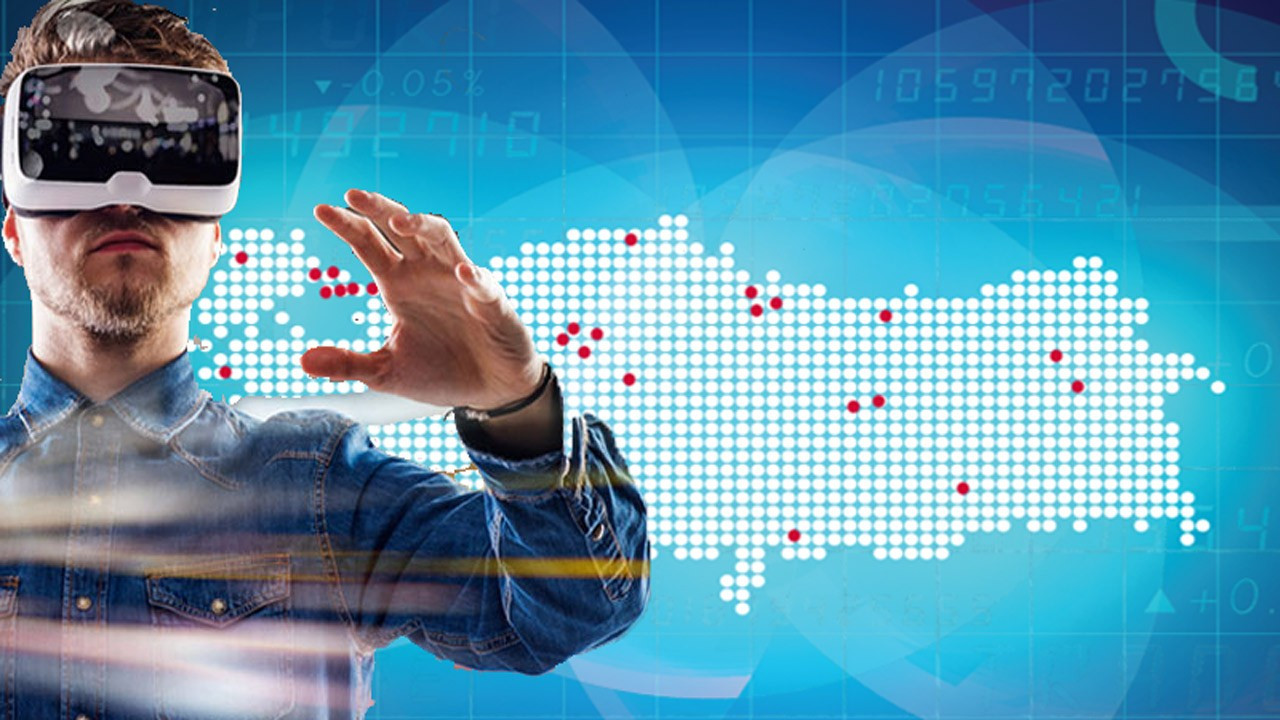 Apple’s job postings suggest the tech giant is looking to build a 3D world for its hybrid reality headset.

Apple’s VR and hybrid reality headsets are no longer a secret, but new job openings reveal that the company is stepping up its work to get content on the device.

Apple has listed more than 30 jobs related to augmented and virtual reality (AR/VR) during the past few weeks. The positions are looking for software and hardware engineers for the secret team of the company’s Technological Development Group.

For one of the positions, Apple is looking for a software producer with experience in visual effects. Given that this person would be able to create digital content for augmented and virtual reality environments, Apple could be trying to create content for its hybrid reality headset.

Another vacancy is looking for an AR/VR network engineer, and it expressly mentions a type of “3D mixed reality world.” Part of the job description says, “In this role, you will work closely with other developers and build tools and frameworks to enable connected experiences in a 3D hybrid reality world.”

A third wave suggests that the company plans to build a video service for its next headset, with 3D content that can be played back in virtual reality:

“You’ll work with Apple’s UI framework, human interface designers and system capabilities teams. You will need to think outside the box, and solve incredibly challenging and interesting problems in the 3D application space.”

In July, Meta CEO Mark Zuckerberg told employees that Apple and his company are in a “very deep and philosophical competition” to build the metaverse.

Know more: What about the “Metaverse”? Target confirms dismissal of 11,000 employees

Meta and a large group of technology companies, including Microsoft, Nvidia, Sony, as well as 33 other giants of the space, announced that they have formed a group, called the The Metaverse Standards Forumto create the infrastructure for an interoperable metaverse.

However, Apple is absent from the group, which further reinforces the theory that the two tech giants are in competition to build the metaverse.

However, despite many rumors and leaks surrounding Apple’s highly anticipated VR headset, the company has not formally announced any plans. Apple CEO Tim Cook has previously said that he avoids using the word “metaverse.”

Some members of the crypto community believe that the new hires could indicate that Apple is making room for the integration of cryptocurrencies into its technologies. However, the latest updates to the IOS system app store show some fear about the crypto industry and therefore a lot of control in the guidelines.