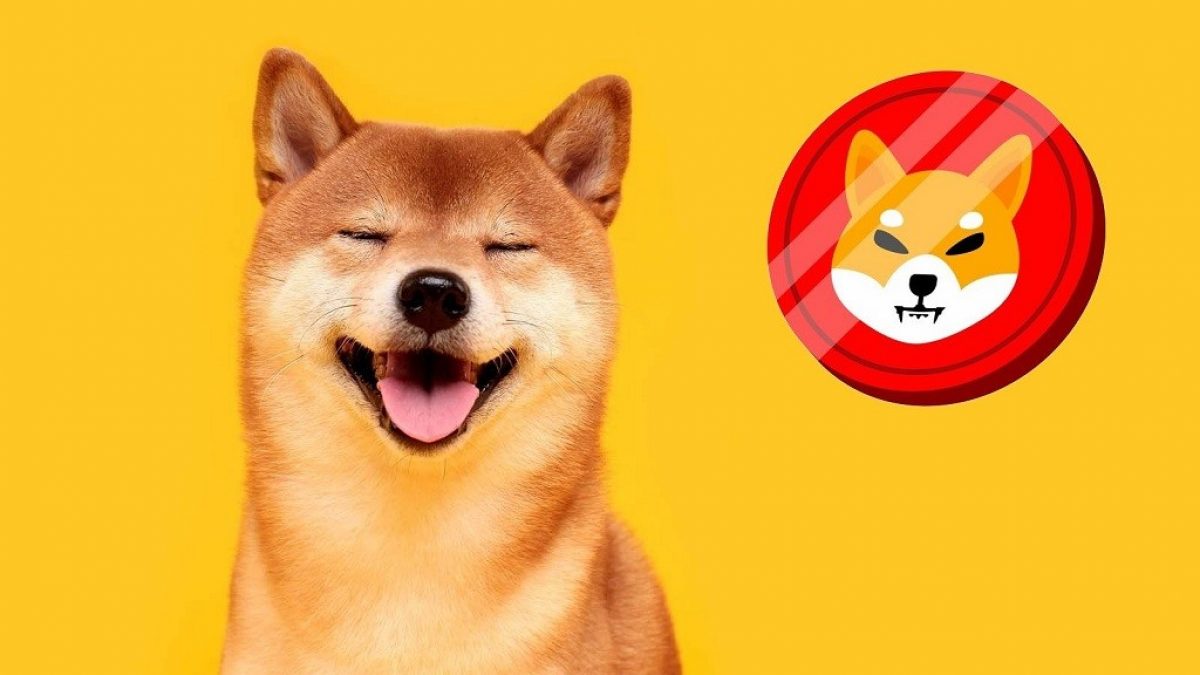 The SHIB token had a rather chaotic bullish rally in 2021 as fear of missing out (FOMO) invaded users into buying a currency that was reaching unbelievable heights. In October of that year, SHIB reached a peak price of $0.00002913, or a 43.8 million percent increase. You read that right, a 43.8 million percent price jump since its creation in August 2020.

Undoubtedly, SHIB has drawn a lot of attention. However, one prominent question is: how much SHIB has been burned? Does it have a burning mechanism?

Shiba Inu doesn’t have a specific token-burning schedule. But in April 2022, the Shiba Inu burn portal was announced, allowing SHIB holders to burn their tokens and receive burn rewards.

The burn rate was already high for SHIB. In March, 6 billion SHIB were destroyed, a number that reached 10 billion individual burns in April —before the advent of the Shiba Inu portal.

Shiba Inu has three burn addresses. These are part of the Ethereum network and are also used for other tokens. A burn address is an address that isn’t controlled by anyone, which means that once tokens are sent, they are effectively being removed from circulation.

How Much SHIB Has Been Burned?

At the time of writing, over 70 billion SHIB have been burned. This is over 40% of the total SHIB supply. It should be noted that Buterin is responsible for most of the burned SHIB, as, in May 2021, he received 500 trillion SHIB as some kind of gift from developers.

He burned 410.24 trillion SHIB, and the rest he donated to an India COVID-19 relief fund created by Polygon co-founder Sandeep Nailwal.

Most in the crypto community cherished Buterin’s decision, to which he had to say: “I don’t want to be a locus of power of that kind” and that he would rather crypto developers give their coins/tokens to charities instead of crypto figures.

The Shiba Inu community also burns tokens through its own initiatives in a number of ways. One project, for example, uses affiliate revenue from Amazon to burn tokens, while another publishes playlists and uses the revenue generated from it to burn more SHIB.

What does it mean to burn a coin/token?

Burning is the act of sending a certain amount of cryptocurrency to a wallet that can only receive assets (called “dead coin wallets” or “null addresses”). This way, the coins are effectively removed from circulation and the overall supply.

What is SHIB’s total supply?

How much SHIB has been burned?

So far, 410.4 trillion SHIB has been burned, and most of these tokens were sent to the dead Ethereum wallet first used by Buterin to burn the $6.7 billion SHIB. Other token burning initiatives have moved a significant amount of SHIB from circulation, but these have come nowhere near Buterin’s contribution.