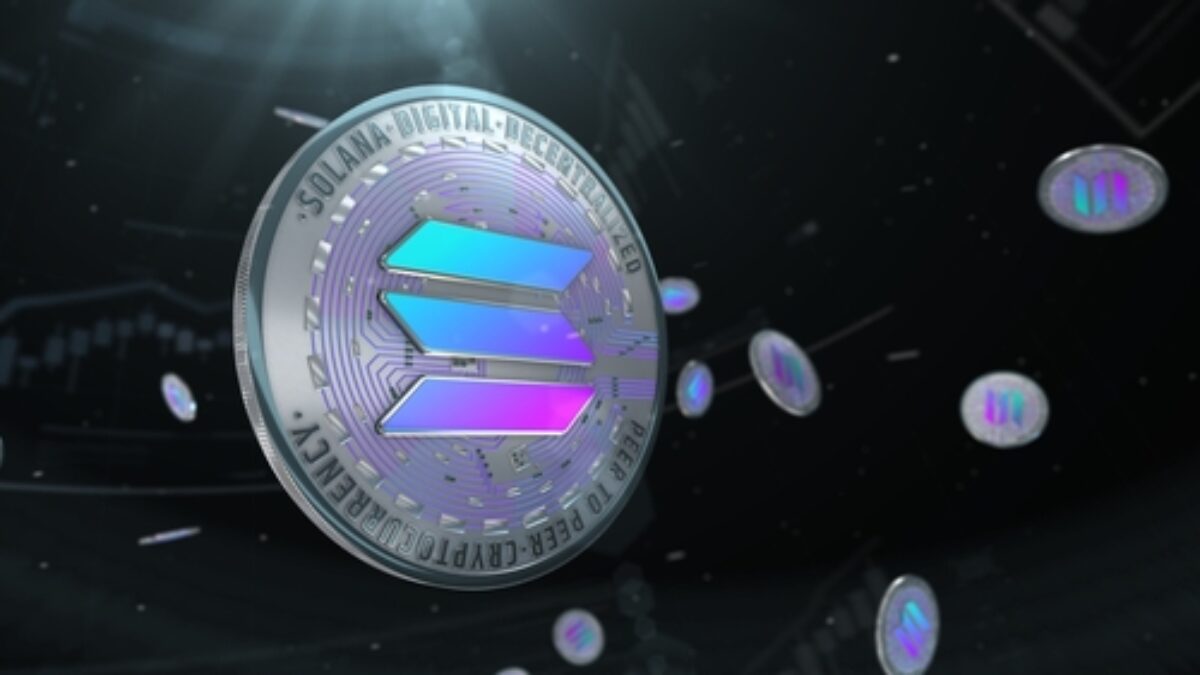 The Solana ecosystem continues to take the hardest of hits following the implosion of FTX which used to be one of the world’s largest cryptocurrency exchange platforms.

Its native token, SOL, gravely suffers as the altcoin has already lost 62% of its value over the last two weeks.

According to tracking from Coingecko, the crypto asset which now ranks 17th in terms of market capitalization, is changing hands at $12.88 and has been down by more than 5% for the past 24 hours. Meanwhile, during the last seven days, the digital coin dumped 22.6% of its spot trading price.

It has also been noted by some observers that a significant number of app developers have started to pack their bags and abandon the blockchain network as evidenced by the dwindling number of its deposited SOL tokens.

Unfortunately, the tragedy doesn’t end here for people and employees under the umbrella of Solana.

Metaplex Forced To Let Go Of Undisclosed Number Of Workers

In what appears to be a desperate attempt to keep its business afloat following the negative effects of the FTX crisis, Metaplex, the Solana NFT protocol, announced via Twitter that it will be parting ways with some of its employees.

Stephen Hess, CEO and co-founder of the protocol, was quick to clarify that the studio’s treasury wasn’t directly affected by the collapse of FTX but admitted that the fallout of this crypto market crashing episode has forced them to take some drastic measures.

At the moment, Hess remains mum on the number of employees that will be affected by the lay off and which departments will now have to proceed with lesser number of team members.

Metaplex Studio is being credited for the minting of more than 22 million non-fungible tokens which collectively fetch an astonishing value of $3.6 billion.

The price and market capitalization of SOL are not the only things that were damaged by the circumstances involving FTX.

The TVL of the Solana ecosystem, which once stood at $1 billion, came crashing down as it was wiped out of $700 million, being down by 70% since November 6.

As a result of this level of exposure, the network’s ecosystem was overwhelmed and devastated although co-founder Anatoly Yakovenko continues to assure investors that they have enough financial capability to stay in business for the next 30 months at their current state.