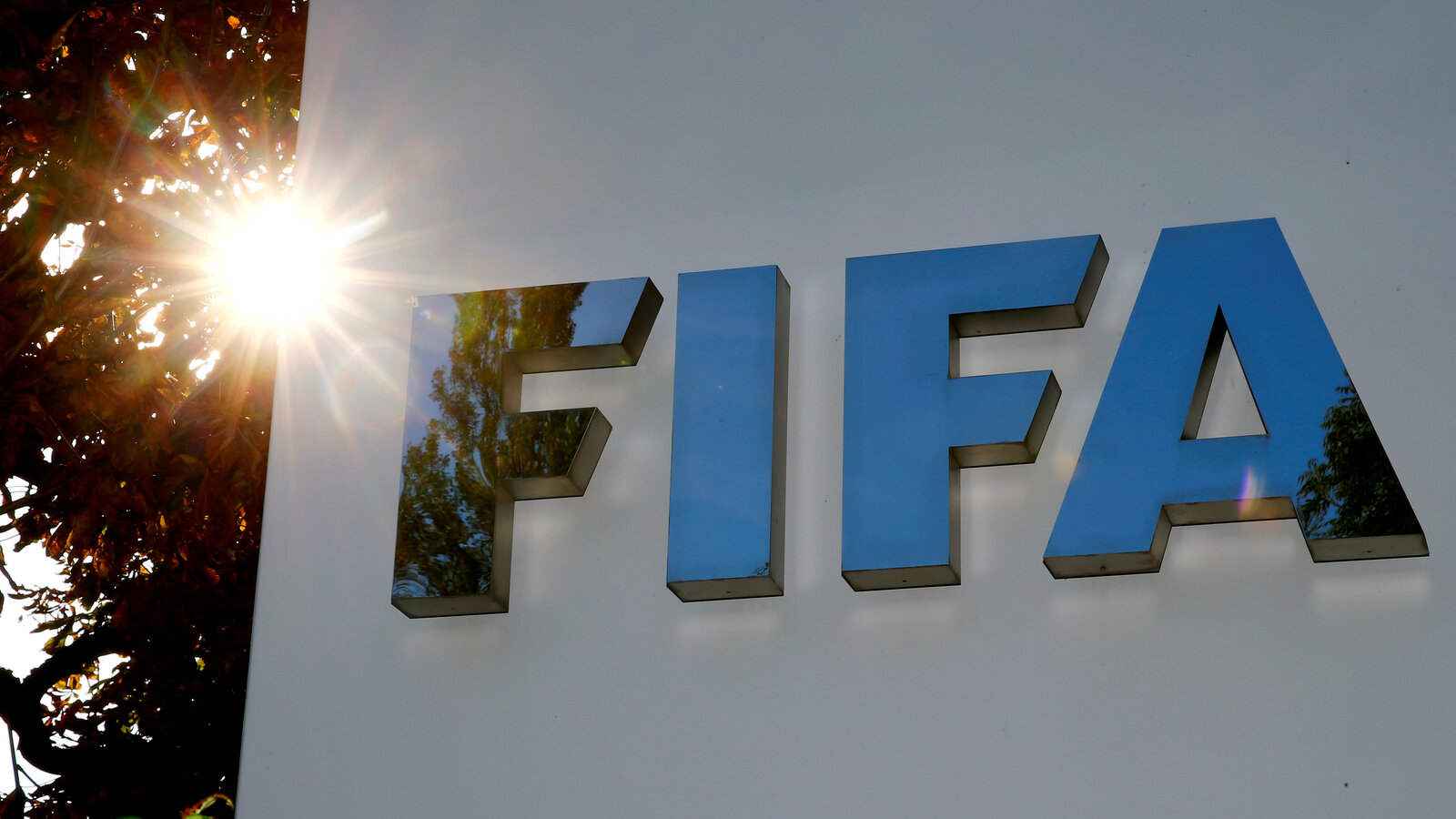 Football fans following the FIFA 2022 World Cup in Qatar can now buy digital merchandise to support their favorite teams, including “tokenized” NFTs of the most incredible goals and even “visit” the stadiums virtually.

It’s all part of FIFA’s recent move to embrace the metaverse, in-line with a long tradition that has seen it welcome the latest technological developments with open arms. Back in the 2010 World Cup in South Africa, FIFA broadcast some of the games in 3D. Then in 2018 in Russia, it provided its first virtual reality experience for fans. Now it’s offering yet another way for fans to interact with the World Cup via the metaverse through a partnership with Upland.

The FIFA World Cup is the biggest sporting event on the planet, followed by millions of fans from all over the world. Until recently though, fans have been limited in their ability to engage with the tournament. Short of flying to the host nation to soak up the atmosphere in person, the only way to take part in the proceedings was to watch the games on TV. Now that’s changing.

While more than one million fans are expected to visit Qatar to experience the tournament up close, millions more will be able to do the same virtually. Metaverse users can enter Upland’s digital world, which is mapped to the physical world, spend several hours virtually flying to Qatar with their avatar, and finally head into the FIFA World Cup village where they’ll be able to purchase digital merchandise such as flags, mascots, scarves and badges that can later be used to decorate their virtual properties. By completing the virtual collections of all 32 finalists, they can even win prizes, such as taking possession of a digital replica of the Lusail Stadium that will host the 2022 World Cup Final. For the uninitiated, Upland is one of the largest virtual property strategy games in the metaverse. It has been described as “Monopoly on the Blockchain”, and is a place where players can learn how to participate in Web3 and contribute to a community-driven virtual reality gaming environment. Through its alliance with FIFA, Upland is providing a way for football fans to connect through the world’s biggest sporting event.

Upland has worked alongside FIFA to create a range of gamified experiences for the World Cup that provide exciting new ways for fans to connect in support of their favorite teams. At the digital Lusail Stadium, fans can experience the World Cup village that’s home to various showrooms and stores. There, they can buy FIFA-branded NFT packs that include essentials, passes, mementos and other accessories that fans can use to express their support for their teams.

The idea is to encourage football fans to begin their metaverse journey and start building up a collection of virtual land and digital homes, which are based on real-world addresses within one of the 22 existing cities. Just as in the real world, it’s hoped that the value of these digital landholdings will increase as users develop unique buildings upon them and customize them to their tastes. By teaming up with FIFA, building owners will be able to adorn their properties with national flags and other exclusive decor.

The experience is all about building a stronger connection with the sports community. By displaying branded items, fans can also create their own shops within the metaverse where they can sell the assets they have collected, essentially becoming metaverse entrepreneurs. Those fans who’re lucky enough to win major prizes such as the Lusail Stadium will likely find that those assets can be extremely lucrative.

For Upland, the partnership with FIFA makes perfect sense. Upland is looking to create a long-lasting metaverse community that prospers together, and the FIFA World Cup presents the perfect opportunity to unite football fans from all over the world. Upland’s unique Web3 experience will serve as the platform for like-minded fans to socialize and collaborate on opportunities that extend far beyond football.