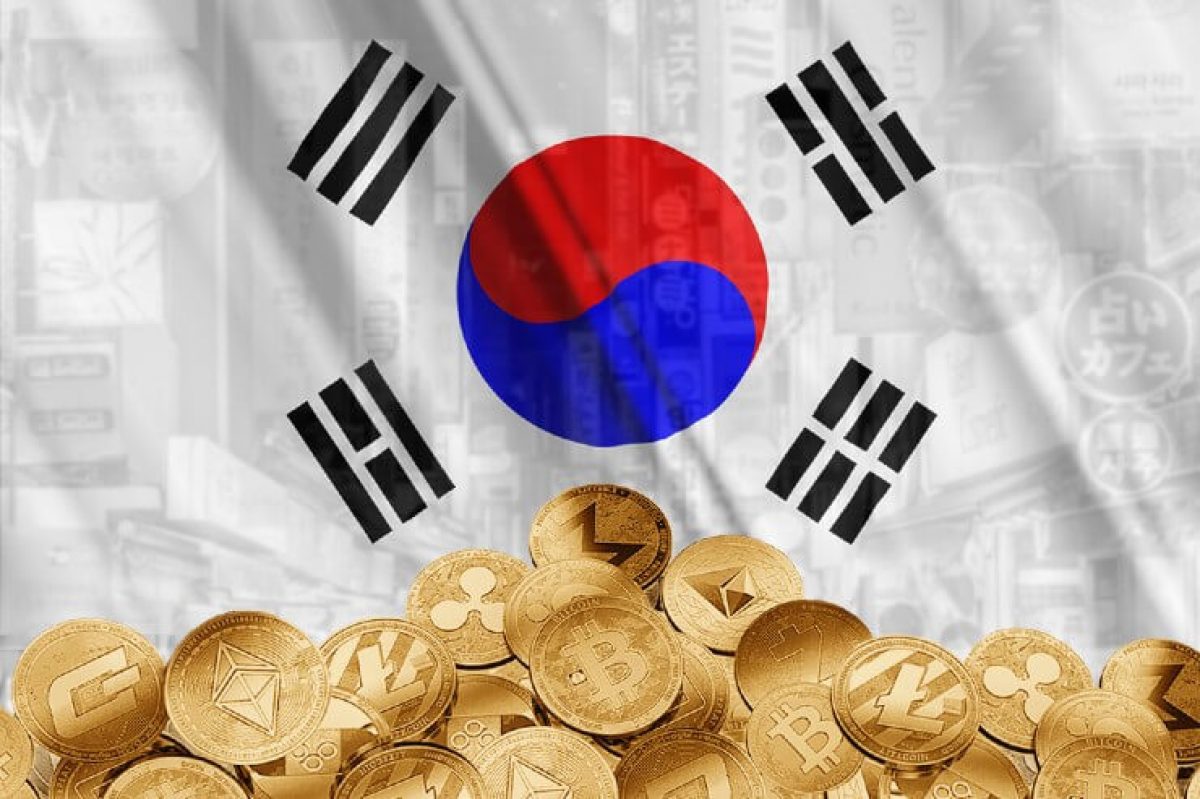 The fallout from the FTX collapse will be measured for years to come. Geographically, three Asian countries have been impacted the most.

On Nov. 20, crypto market data portal CoinGecko released a report on the countries most impacted by the FTX collapse.

Unsurprisingly, most are in Asia since U.S. investors were using FTX.US, not the international exchange that melted down.

The report is slightly misleading, however, as it ranked the top 30 countries by monthly users, not the amount lost by customers in each country.

Our research show that #SouthKorea, #Singapore and #Japan were the most impacted, with a combined 15.7% traffic share to https://t.co/8K1ohIsWuQ.

The two can be correlated, however, as it stands to reason that the largest user bases would have been impacted the most.

CoinGecko noted that South Korea ranked highest for monthly users, with the most significant traffic share of 6.1%, representing 297,229 unique monthly users on average visiting FTX.com. The South Korean government has now accelerated its regulatory framework, the Digital Asset Basic Act, expected to be finalized in 2023.

Second on that list was Singapore, with 241,675 monthly users representing 5% of the overall traffic to FTX. The report noted that the closure of Binance in Singapore in December 2021 resulted in a shift to FTX.

The third largest user base was also an Asian country, with Japan accounting for 223,513 unique users on average visiting FTX.com monthly. Japanese investment giant, SoftBank, invested $100 million in FTX earlier this year, it reported. Taiwan and India were also in the top ten, and Asian countries in the top 15 accounted for more than 25% of the users of FTX.

The report also noted that Asian exchanges had benefitted from the collapse by increasing their market share. Binance had gained a 7% market share, and OKX increased its own by 1.1% to 13% overall.

The details from the FTX bankruptcy filings were unveiled over the weekend, causing markets to bleed further on Monday.

Crypto markets are reeling again during the Monday morning Asian trading session. Total capitalization has dropped 3.8% on the day in a fall to $838 billion on CoinGecko at the time of writing. Markets are getting perilously close to their cycle bottom from Nov. 10.

A sea of red currently envelops crypto markets, with many altcoins tanking towards new lows for this bear cycle.