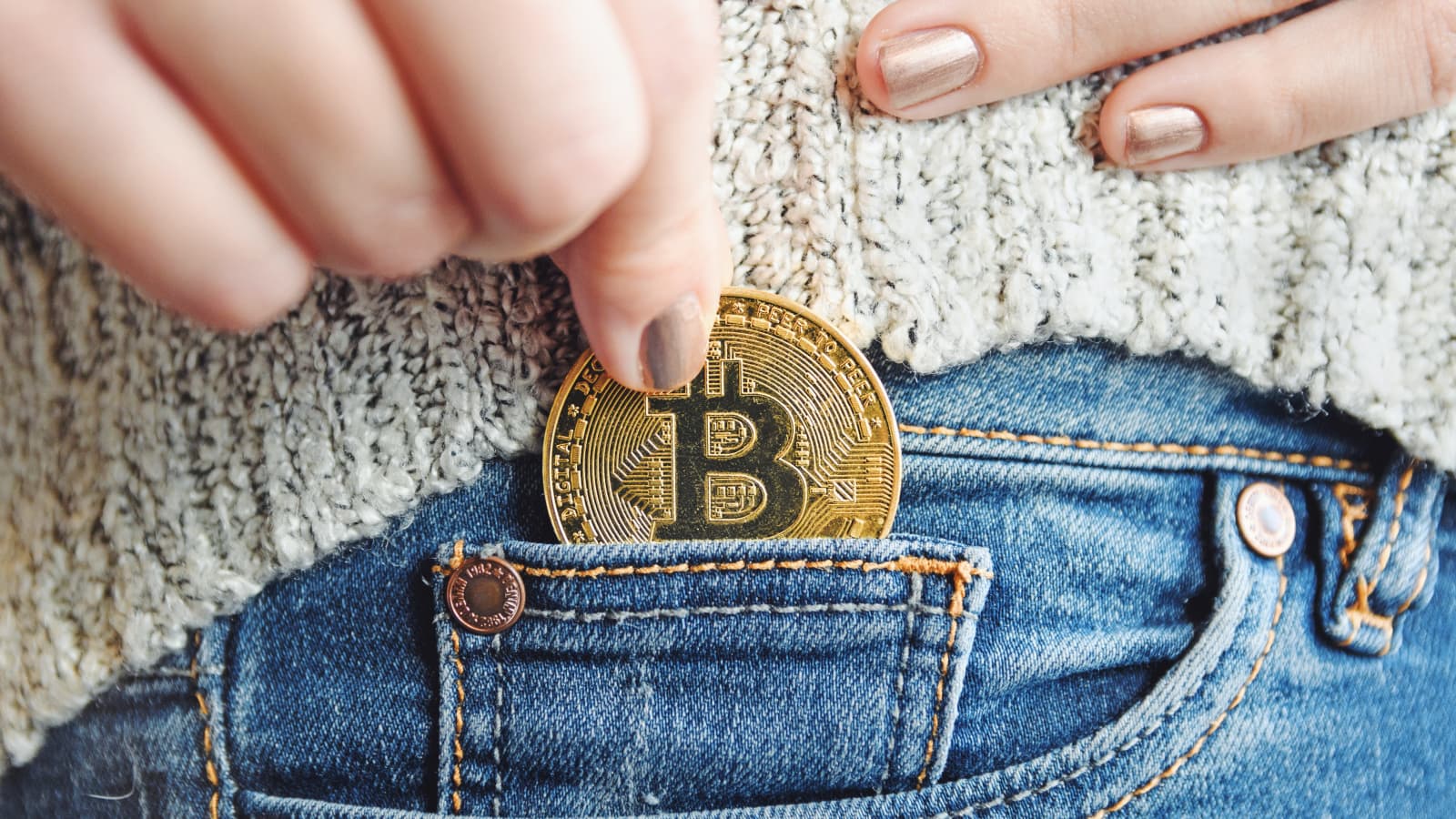 Bitcoin took another turn for the worse and dumped below $16,000 to mark a fresh two-year low.

Most alternative coins fell hard as well yesterday, with ETH sliding beneath $1,100. Chainlink and Litecoin are among the few exceptions in the green.

The end of last week was quite uneventful for the primary cryptocurrency, which tried to overcome $17,000 on a few occasions but to no avail. The weekend came with a lack of any volatility as the asset stood at $16,600 for two days straight.

However, the landscape started to change on Monday when BTC slid to $16,000. As the day progressed, though, bitcoin dipped even further to just over $15,500. This became its lowest price tag in approximately two years.

Aside from leaving millions of dollars worth of liquidations, bitcoin’s latest price dive drove a lot of whales in a state of unrealized losses, according to Glassnode.

As of now, bitcoin’s market capitalization is down to $300 billion, with BTC sitting just a few hundred dollars above its multi-year low. Its dominance over the altcoins has remained at just shy of 39%.

The second-largest cryptocurrency also lost a substantial chunk of its value in the past 48 hours. It traded above $1,200 on Sunday but dropped below that level yesterday and kept plunging to mark a multi-week low of its own beneath $1,100.

Litecoin and Chainlink have also charted some gains in the past 24 hours. Both assets are up by about 3% and trade at $62 and $5.9, respectively.

However, most lower- and mid-cap alts suffer as well. Consequently, the crypto market cap has declined to $780 billion, meaning that the metric has seen $60 billion gone in the past two days alone. Moreover, the market cap is down by almost $300 billion since the FTX collapse began two weeks ago.