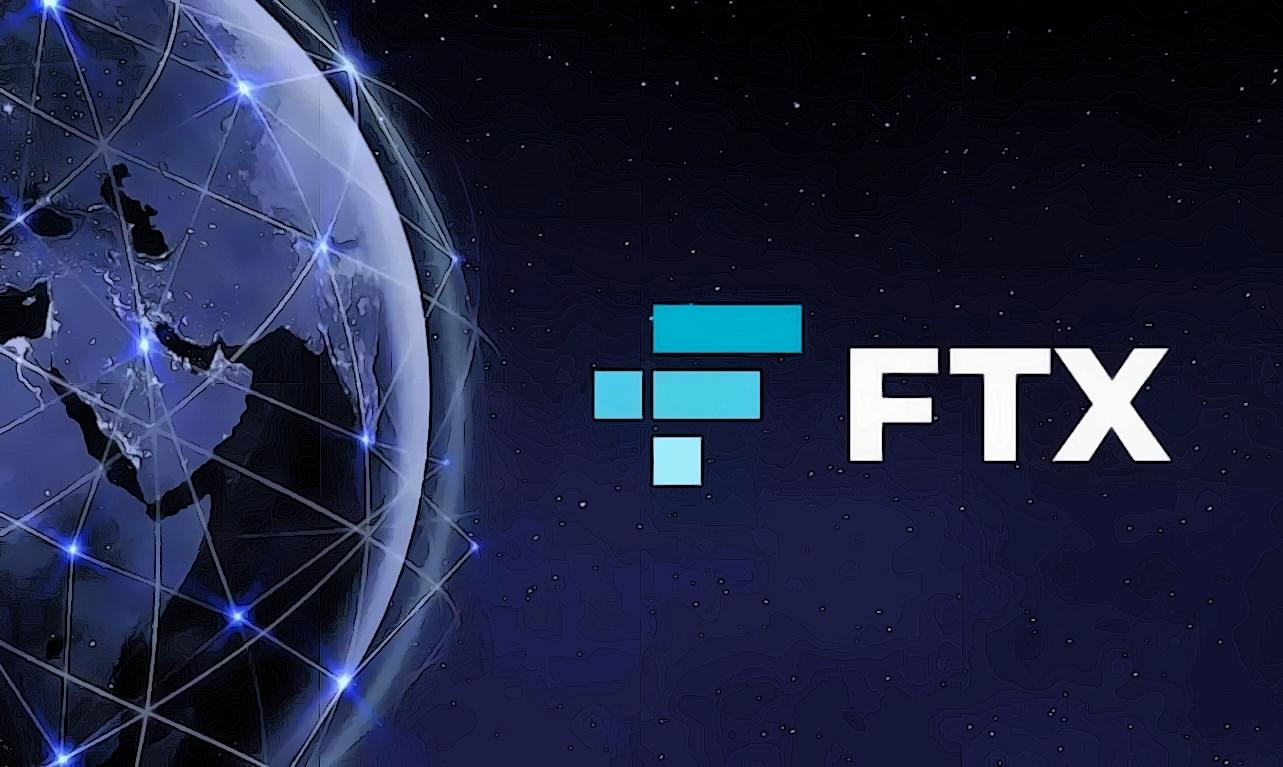 The Singaporean regulator explains the difference between Binance and FTX.

The Monetary Authority of Singapore stated that there was no reason to caution investors against FTX crypto exchange as it did with Binance because the former did not actively solicit users in Singapore.

This comes amid earlier speculations stating that the regulator’s action against Binance caused Singaporean users to shift to FTX thereby causing them to be caught in the exchange’s collapse.

FTX Did Not Solicit Singapore Users

In a statement published on Monday (November 21, 2022), MAS responded to “questions and misconceptions” following FTX’s downfall. The Singaporean financial regulator said it was not possible to protect locals who used the Bahamas-based FTX as the crypto exchange was not licensed by the agency and operated offshore.

MAS also addressed concerns about its treatment of the world’s largest crypto exchange Binance, and FTX. The regulatory watchdog said that while both crypto exchanges were unregulated in Singapore, there was a difference between them.

The regulator received several complaints about Binance between January and August 2021, adding that the exchange giant was soliciting Singapore users without having a license. Consequently, MAS placed Binance on the Investor Alert List (IAL). Also, the Commercial Affairs Department (CAD) investigated Binance for possible violation of the Payment Services Act (PSA) on MAS’ referral.

Meanwhile, FTX did not go through the same treatment as its rival because, according to the regulator, it did not specifically solicit users in Singapore and did not conduct trades in the local currency, even though residents could access the Bahamas-based platform online. There was also no evidence that the firm violated the PS Act.

“While both Binance and FTX are not licensed here, there is a clear difference between the two: Binance was actively soliciting users in Singapore while FTX was not. Binance in fact went to the extent of offering listings in Singapore dollars and accepted Singapore-specific payment modes such as PayNow and PayLah.”

MAS also reiterated its warning about the crypto industry, stating that the FTX crisis was an example that engaging in cryptocurrency was risky.

The collapse of one of the largest crypto exchanges has affected all facets of the industry, both retail and institutional actors. As previously reported by CryptoPotato, court filings revealed that the bankrupt FTX owed over $3 billion to its top 50 creditors.