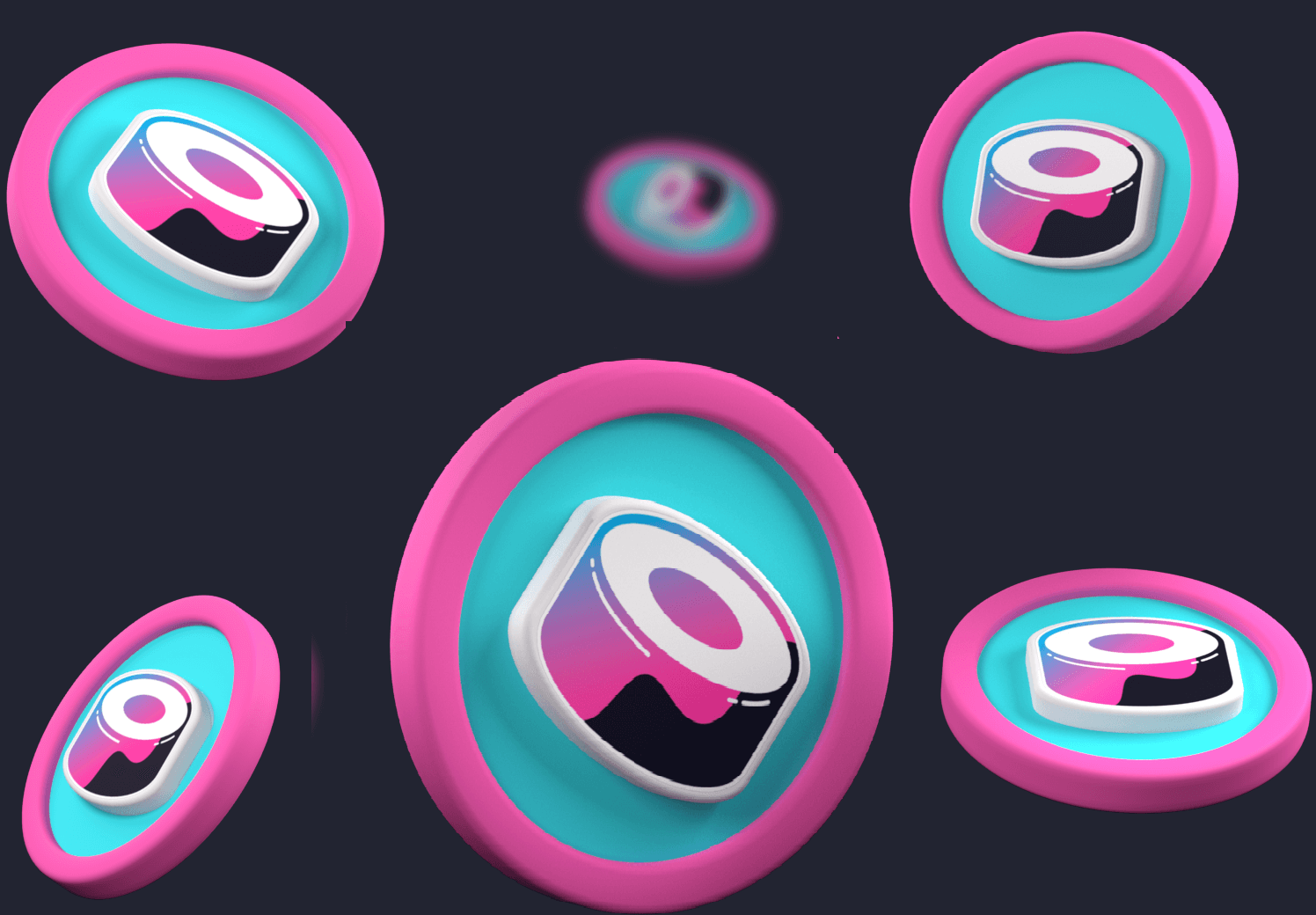 SUSHI has shown strong bullishness, ranking as the most influential project in Avalanche and breaking into the top 10 in Altrank on Polygon.

At this time of writing, CoinGecko is estimating a 24% increase in value, which is a 10% increase from where it was.

The following is a quick rundown of some of SUSHI’s more notable qualities that demonstrate its “tasty” status: