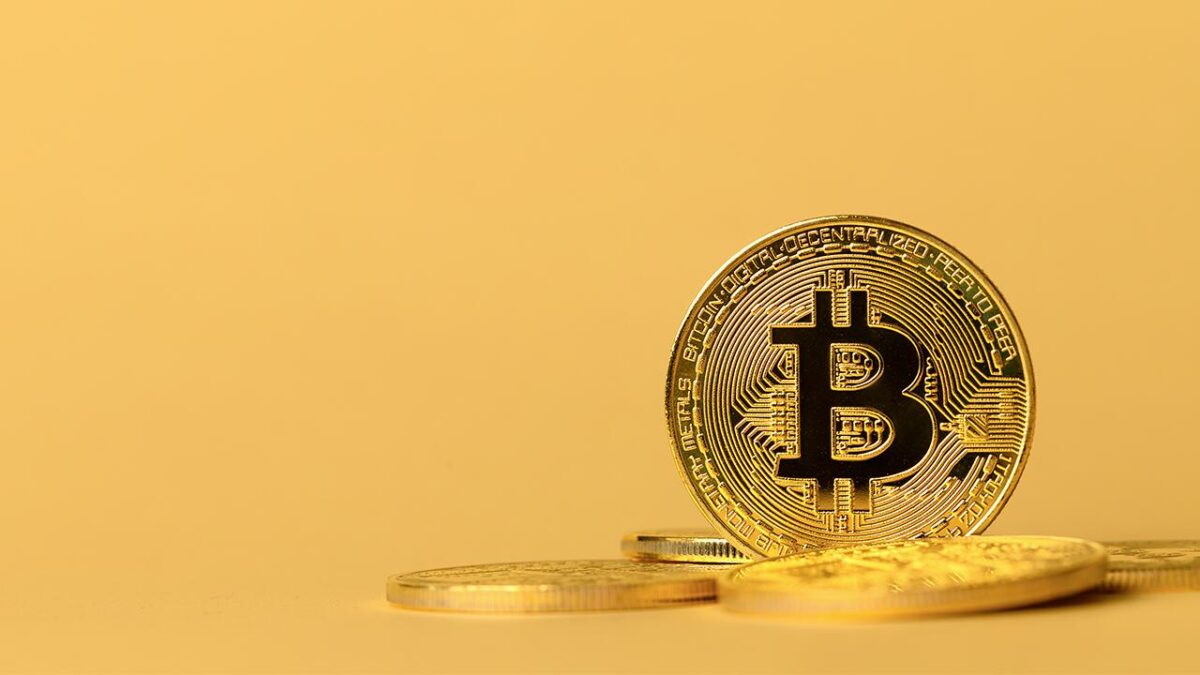 It is worth noting that funds have not moved from the now-defunct Mt.Gox exchange’s cold wallets since 2018.

A crypto wallet attributed to the failed BTC-e linked to the 2014 Mt. Gox hack moved 10,000 Bitcoin, now worth over $165 million, to a group of personal wallets, exchanges, and other services on November 23rd.

A report by Chainalysis suggested that the funds’ movement marks the largest withdrawal by the Russia-focused cryptocurrency exchange – BTC-e’s controllers. The US authorities ceased its operations in 2017 due to its role in laundering funds associated with other forms of cybercrime, including crypto stolen in the 2014 Mt. Gox exchange hack.